The 17-year-old soap star posted a sunset picture along with a clip of her singing Pretty Hurts by Beyoncé.

pretty 🌞 set + a little clip of me singing. trying to post more now i have a LoT if time on my hands:)

She captioned the post: "Pretty [sun] set plus a little clip of me singing. Trying to post more now I have a lot of time on my hands."

Fans were stunned by Katie's voice.

One fan wrote: "Wow, your voice is amazing."

A second said: "Stunning voice, just like an angel."

A third commented: "Wow, what a voice."

It's not the first time fans have heard Katie's stunning singing voice. Last year, Charley shared a video of her son Buster singing a duet with Katie. 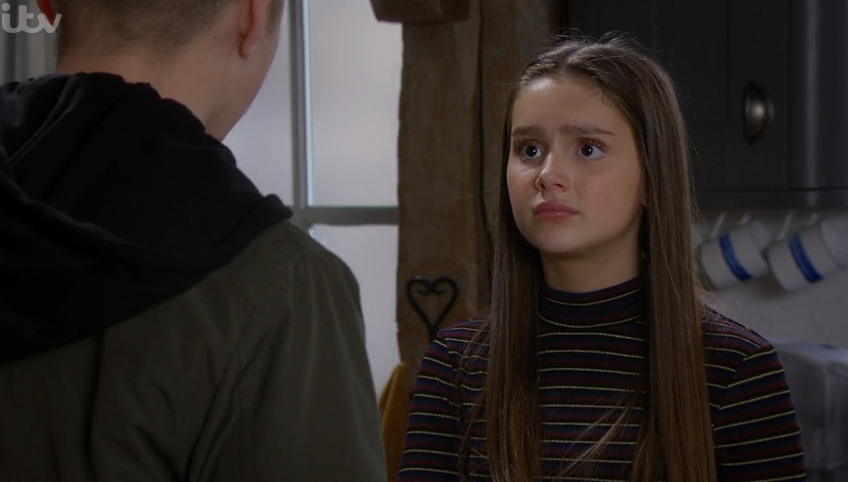 Currently the cast of Emmerdale are not working as the soap has stopped production as a result of the coronavirus pandemic.

As well as stopping production, episodes of Emmerdale have consequently been cut from six to three a week. and will now air on Mondays, Wednesdays and Fridays at 7pm.

What happens in this week's Emmerdale?

In this week's Emmerdale, Brenda tries to get rid of any evidence that could tie her to Dan's allergic reaction. 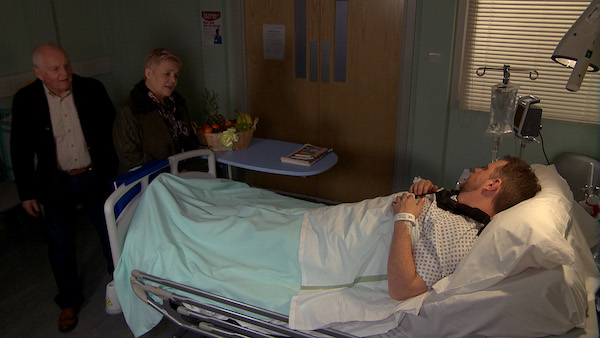 Brenda tries to cover up what she did to Dan (Credit: ITV)

However, Mandy is determined to prove Brenda was responsible for Dan's condition and goes to extreme lengths to find the truth.

Behind the cafe, Mandy rummages through the bins and finds concrete evidence that Brenda was behind what happened to Dan.

Meanwhile, Rhona opens up to Moira about how tough the last few months have been. The pair have a heart-to-heart and Moira tells Rhona about her current money worries. 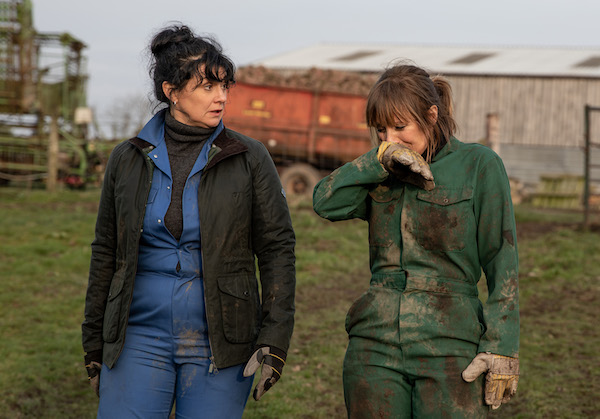 Soon Rhona learns that Graham left her a large sum of money. Knowing about Moira's current money worries, she offers go to into business with her, thinking she's found the perfect way to honor Graham's legacy.

But how will Kim react when she learns who Graham left his money too?