Emmerdale star Charley Webb has revealed she got abuse in the supermarket as she tried to stock up on essentials during the coronavirus pandemic.

The Debbie Dingle actress revealed her encounter on Twitter.

I went to our local supermarket today. No one had masks or gloves on, including the people that were working. I had to ask 2 people to stop coming closer than 2metres and got abuse. A lot of people aren’t taking this seriously whatsoever. https://t.co/Du0MKx0BbV

Charley revealed: "I went to our local supermarket today. No one had masks or gloves on, including the people that were working.

"I had to ask two people to stop coming closer than two metres and got abuse.

"A lot of people aren't taking this seriously whatsoever."

Her tweet was in response to Piers Morgan, who had asked why millions of non-essential workers were still going to work.

People were quick to share their own stories of people not taking the situation seriously.

It comes after Prime Minister Boris Johnson tested positive for coronavirus, and so did Health Secretary Matt Hancock.

Earlier this week, Charley got into a Twitter spat with former co-star Louise Marwood.

Charley was questioned by Louise, who played Chrissie White in Emmerdale, over her asking Piers Morgan for advice on self isolating. 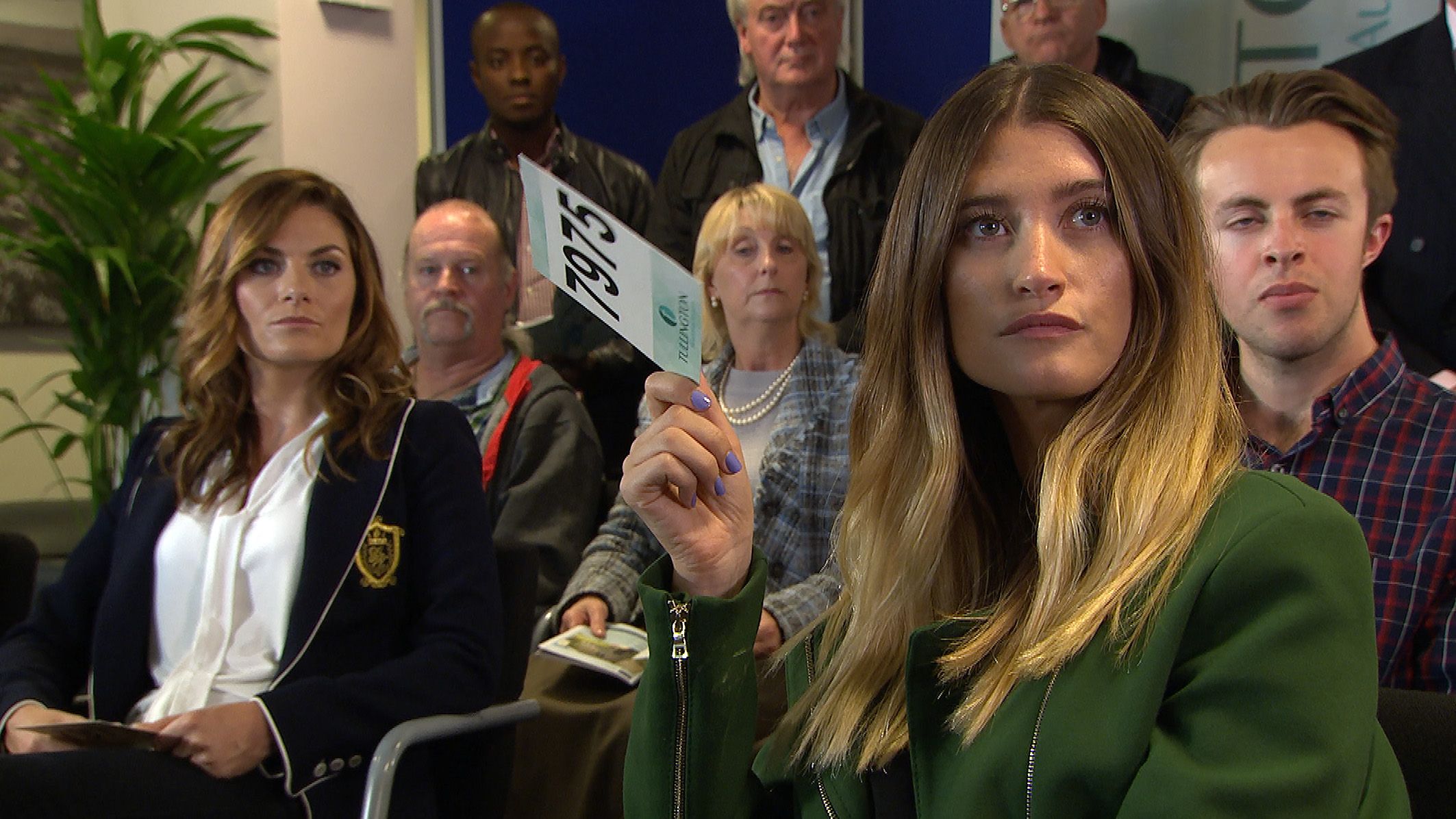 Charley had posed a question to Piers about whether window cleaners were essential workers.

When Louise saw the exchange, she asked her former colleague: "Why are you asking him?"

Why are you asking him? https://t.co/tHJlEps6Rt

Charley responded: "Have you not been reading his feed? It wasn't really a question, it was a discussion. This has been the only thing on GMB and I've been following it. Why?"

Have you not been reading his feed? It wasn’t really a question, it’s was a discussion. This has been the only thing on GMB and I’ve been following it. Why?

Louise didn't respond to Charley's last comment but fans flocked to weigh in on the awkwardness. 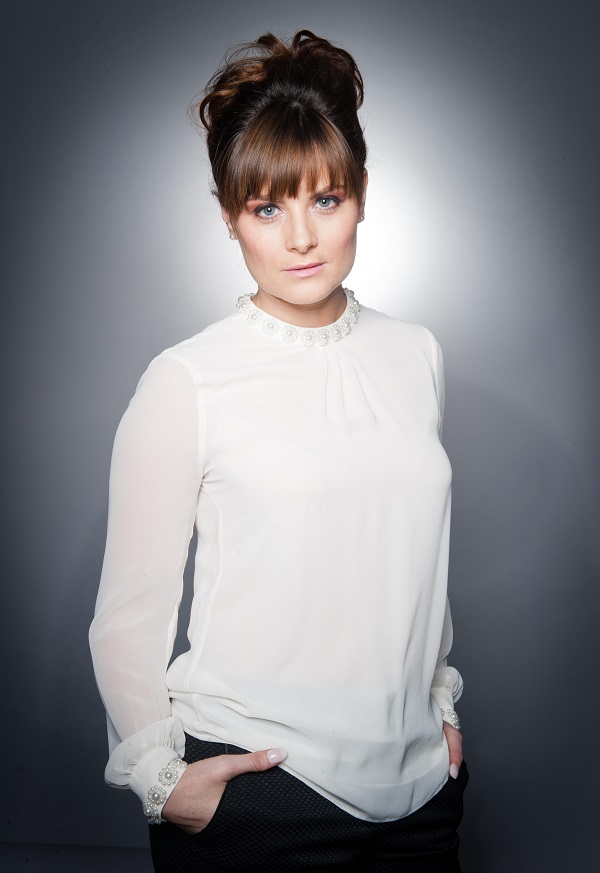 One said: "Charley Webb well done to you asking this question. Piers Morgan does a fab reporting job ignore negativity. Keep safe 'everyone'"

Another said: "@piersmorgan has been addressing this issue on @GMB every morning and the only clarification that we can get is on programmes like this so think Charley has the right to question/ask."

Charley went on to clarify that she was questioning the government's lockdown instructions as she doesn't think they are clear enough - therefore demanding answers.

She said: "The point of my tweet was to say, it's not clear who and who can't travel to work. I understand it says, 'if you can't work from home'.

"If everyone who couldn't work from home continued to travel to work we'd never get rid of this virus. This would all just carry on."