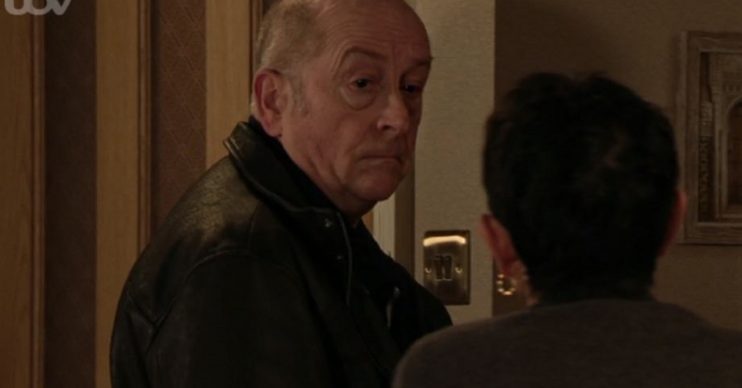 ITV has announced it has suspended filming on Coronation Street and Emmerdale in light of the escalating coronavirus crisis.

A statement released this afternoon (Sunday, March 22), revealed that while the aim had been to carry on filming in the pandemic, the “health and well-being of the production teams, actors, crew and their families” had to come first.

The statement read: “ITV has sadly taken the decision to suspend production of the soaps Coronation Street and Emmerdale with effect from Monday 23 March.

“However, the health and well-being of the production teams, actors, crew and their families is of paramount importance to us and we now feel that the time has come to stop filming.”

It follows a message from ITV released last week, in which the broadcaster revealed it was cutting down on the number of weekly episodes in a bid to keep the programme on air for as long as possible.

We now feel that the time has come to stop filming.

It read: “The continued transmission of both soaps is a priority to all of us at ITV and to our audiences who enjoy the shows.

“Whilst carefully adhering to the latest advice from the government and Public Health England, our production teams are continuing to film episodes in Manchester and Leeds.

“With this change of transmission pattern it will ensure we have great new soap episodes coming to air every weekday night until at least the early summer.

“With effect from Monday 30 March Coronation Street and Emmerdale’s scheduling pattern will be changing due to the coronavirus pandemic.”

Elsewhere, the BBC recently announced that it had suspended production on EastEnders and Holby City, with BBC Director-General Tony Hall confirming in a statement: “We need to pull together to pull through this. That’s why the BBC will be using all it’s resources – channels, stations and output – to help keep the nation informed, educated and entertained.”