A survivor of the Marchioness riverboat disaster in 1989 has hit out at EastEnders over their 35th anniversary plans to 'sink' a boat on the River Thames.

The soap will celebrate turning 35 next week with a special week of episodes set during a party on board a boat.

They have released a dramatic teaser trailer which seems to suggest the boat will sink causing many of those aboard to plunge into the water. 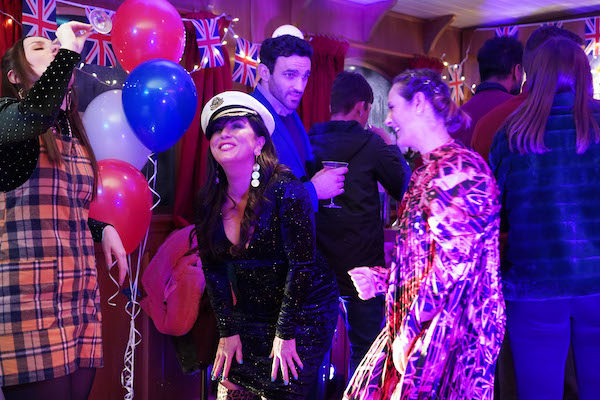 The scenes seem set to mirror the 1989 tragedy which saw a pleasure steamer hit by a dredger on the Thames and sink near Southwark Bridge.

The youngest survivor of that tragedy, Mark Brewer-Sage revealed to The Sun: "The trailer with the boat going through the central arch of Southwark Bridge gave me major anxiety.

"I don't see this as a coincidence. They could have shot on any of the other bridges. This has been deliberately copied.

"The writers and execs need to be brought to task. Shame on you. It's so close to the bone." 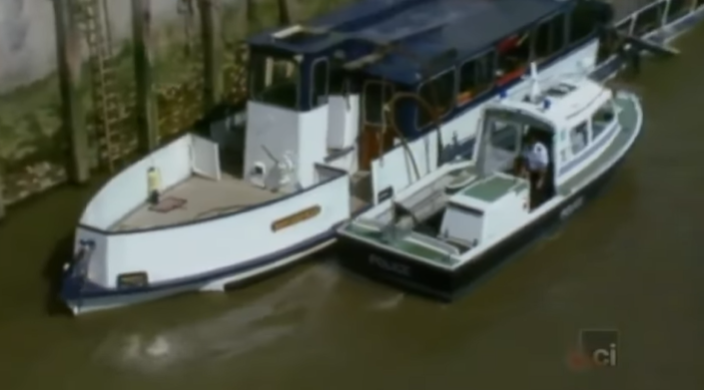 The BBC has insisted to the publication that the scenes were not filmed near Southwark Bridge.

And a spokesperson for the soap added: "EastEnders is a fictional drama and isn't based on any real life events. We always carefully consider the content of our episodes.

Last month it was confirmed that one person would lose their life in the tragedy, with names such as Linda Carter, Mick Carter, and Bex Fowler in the frame.

Bex actress Jasmine Armfield has already announced she is leaving the soap and has filmed her final scenes, so could she be the one to die? 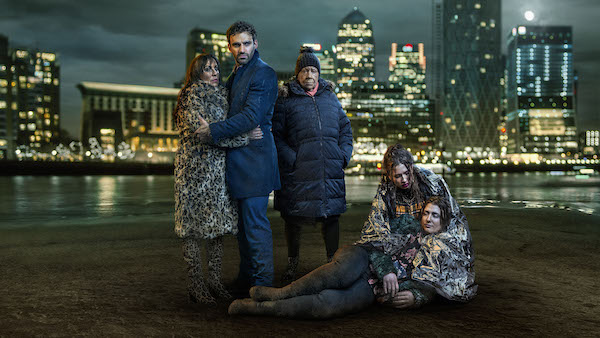 It's not looking good for Bex (Credit: BBC)

The residents of Albert Square are on the boat after Mick and Linda's The Queen Vic won 'Best Pub in London'.

But with Linda's drinking out of control and their marriage about to implode, could she be the reason the whole thing ends in disaster?

Ian Beale is also seen stalking the bowels of the boat, looking for revenge on the person who has been bullying his son Bobby. 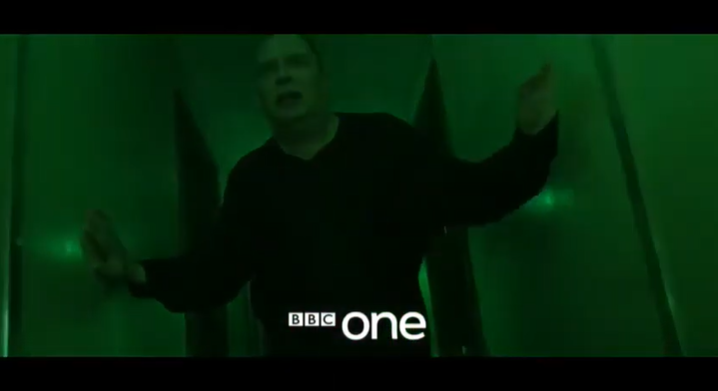 Ian is out for revenge (Credit: BBC/YouTube)

Bobby is attacked and left for dead ahead of the boat diaster and needs life-saving surgery.

EastEnders will air these episodes next week from Monday on BBC1.