Next week sees EastEnders celebrate 35 years with the long-awaited boat party episodes that promise to be packed full of drama.

But, as the celebrations get under way, Ben and Phil Mitchell aren't in the party mood and are more focused on saving Callum Highway from Keanu Taylor's deadly grip. 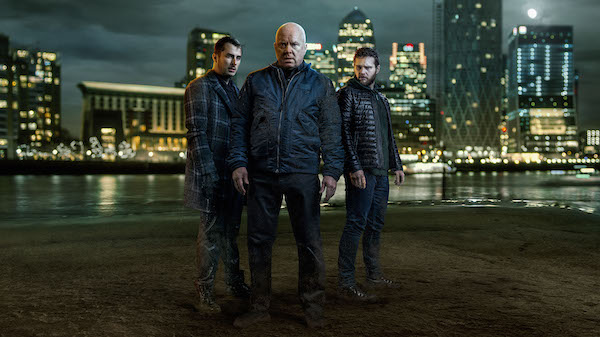 Ben and Phil hunt down Keanu for the ultimate revenge (Credit: BBC)

Keanu is holding Callum hostage, knowing that he is the one thing Ben loves more than anything in the world, while Ben is at his wits end trying to save the man he loves from almost certain death.

And with Louise and Peggy now gone, Keanu doesn't have anything else left to lose, meaning there is danger lurking for the Mitchells in every direction they look.

But will he manage to save Callum before Keanu gets the revenge on the Mitchells that he has been planing since Christmas? 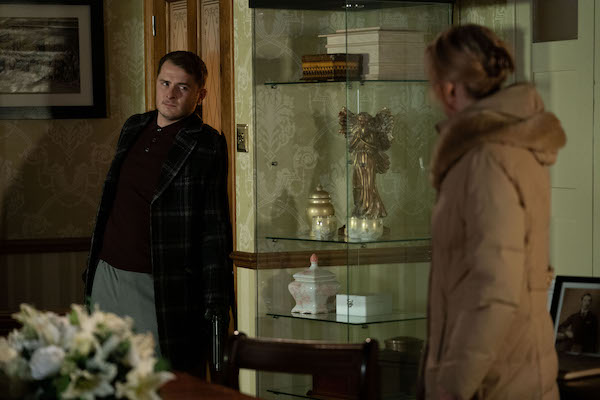 Ben is desperate to save Callum from Keanu's grip next week (Credit: BBC)

Meanwhile, Phil is also on the warpath, desperate for revenge.

Not only does he want to get even for Keanu escaping death thanks to Martin Fowler, but he is also after revenge for Keanu's affair with Sharon that resulted in her getting pregnant.

As Phil takes matters into his own hands, he starts his own revenge mission by cornering Karen Taylor, knowing that she is the one who will inadvertently lead him to her son.

But as both Phil and Ben try to track Keanu down before it is to late, a twist in events sees all three men finally come face-to-face on the party boat on the Thames. 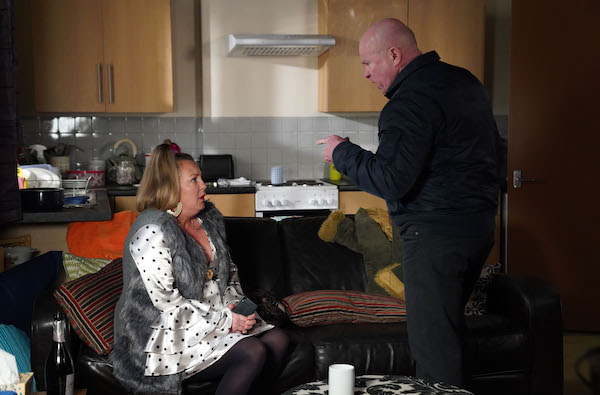 Phil uses Karen to get closer to Keanu (Credit: BBC) 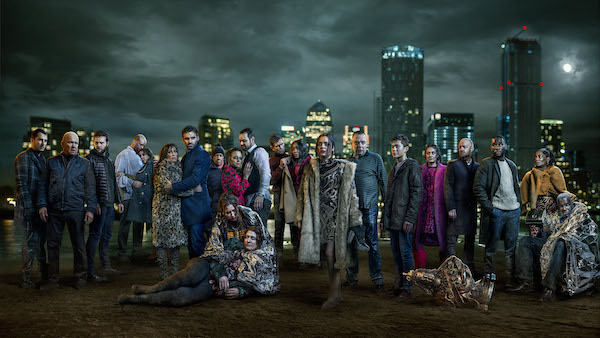 Who will die on the Thames party boat? (Credit: BBC)

And things take a tragic turn when more than one life is left in the balance, with one of our Walford favourites about to meet a grisly end in a watery grave... 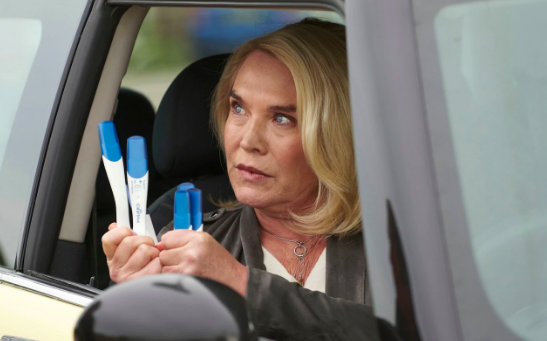