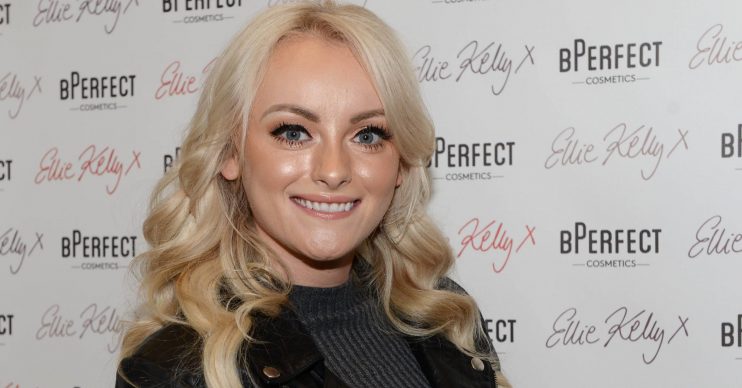 Wish you were there?!

Former Coronation Street star Katie McGlynn has shared some stunning holiday snaps, which have left us all feeling green with envy.

Not only is the sun shining and sky is blue, but she looks jaw-droppingly gorgeous, too.

But, if it makes anyone feel any better, Katie was reminiscing about a holiday from last year – before coronavirus meant we all couldn’t travel anymore.

Her former colleague Catherine Tyldesley was quick to respond, simply replying with the ‘smoking hot’ emoji.

A third said: “Love that swimsuit.”

In the snaps, Katie is wearing a striking black and white chessboard effect swimming costume, with black belt.

She’s also wearing black wayfarer Raybans to protect her eyes from the sun.

Fans were left sobbing when she lost her battle with cancer in poignant scenes, as her husband Daniel read their son Bertie a bedtime story.

Since leaving the soap, Sinead was honoured with the National Television Award for Best Serial Drama Performance.

She’s also landed a job for a bingo company, been tipped to replace Michelle Keegan on Our Girl and been preparing for auditions in Hollywood.

The 26-year-old actress from Rochdale also showed off her impressive dance moves last week, when she took part in The Greatest Dancer For Sport Relief.

The hit BBC1 show held a one-off special for the charity fundraiser last Friday (March 13), pitting two teams of celebrities against each other as they attempted to impress captains Cheryl, Matthew Morrison, Oti Mabuse and Todrick Hall.

Could we see Katie displaying her dance moves on another celebrity show anytime soon?

We’d love to see her on Strictly!