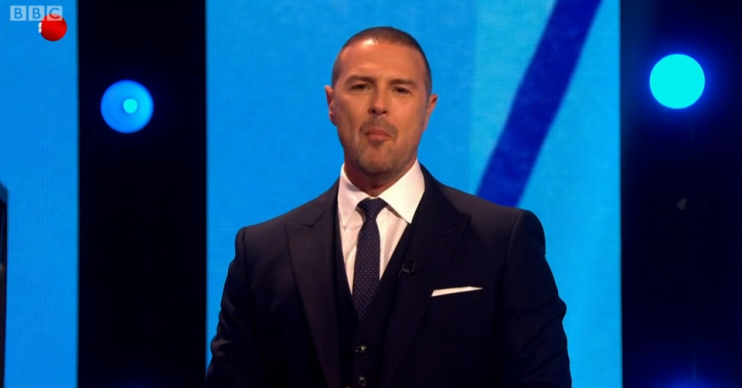 The annual show for Sport Relief was shown on BBC One last night, and amid the fun and games one very poignant moment stood out.

The comedian, 46, said that Caroline – who had been a supporter of Sport Relief – would be “greatly missed”.

And his comments prompted a wave of reaction from viewers on social media, with some admitting they’d been reduced to tears.

Caroline was found dead at her London home in February after taking her own life.

The former Love Island presenter, who was just 40 years old, had been arrested and charged in December for allegedly assaulting her partner, tennis player Lewis Burton.

I’m crying now… that tribute to Caroline Flack got me. She’s missed immensely.

Standing in front of a picture of Caroline, Paddy said last night: “Caroline Flack was always a huge and very active supporter of everything this charity does.

“She gave so much of her time and talent to help others, and she’ll be greatly missed by us all.

“We send all our love to her family.”

Paddy’s co-presenter Gary Lineker then chipped in: “I’d like to echo those sentiments as well.”

The tribute really touched Sport Relief viewers, who took to social media in their droves.

One person tweeted: “I’m crying now… that tribute to Caroline Flack got me. She’s missed immensely.”

Another wrote: “The mention to Caroline Flack on Sport Relief has me in tears.”

And a third added: “@sportrelief Well done on a great tribute to Caroline Flack #BeKind.”

Olly Murs was another celebrity to pay tribute to Caroline earlier this week, following her funeral.

Olly, who hosted The X Factor with Caroline in 2015, wrote on Instagram: “Today was so hard, but you know what? Goodbyes are not forever, goodbyes are not the end.

“They simply mean I’ll miss you Caz until we meet again.”