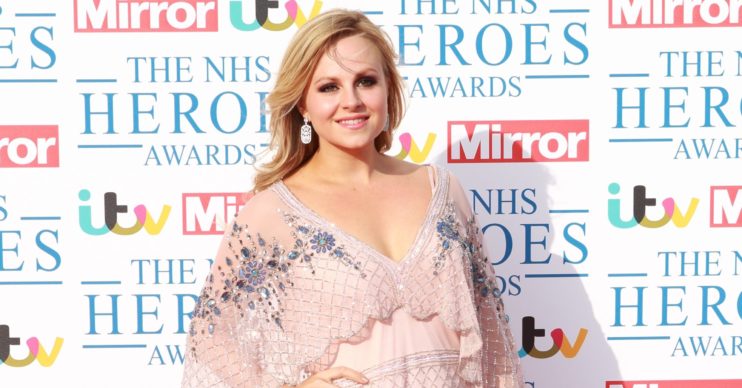 Coronation Street star Tina O’Brien, who plays Sarah Barlow, has welcomed a puppy to the family.

The actress posted a picture of the pooch to her Instagram page.

Her followers, including co-stars, quickly commented how cute Cookie is.

Soap stars and their pets

Tina isn’t the first soap star to get a dog. Over recent months, many soap actors have decided to add new members to their family.

During lockdown Emmerdale stars Jeff Hordley and Danny Miller have both got dogs.

Last week Coronation Street returned to filming after production was suspended in March.

However it looks like Tina’s alter ego could have a big part to play in Gary’s storyline.

Sarah is now married to Adam. However her husband has become suspicious over Gary’s involvement with Rick and is trying to get close to Rick’s ex-wife Laura and daughter Kelly, to get some answers.

But could this lead to trouble for Sarah, who Gary knows had involvement in the death of Callum Logan?

Corrie boss Iain MacLeod was asked about Gary using the secret to stop Adam and Sarah.

He said: “Interesting! I think the short answer is yes, in a way. That’s certainly part of what we’re writing in the scripts.

“Gary is not the only person to have nefariously disposed of a body. That does become significant. I won’t say anymore about it than that.”