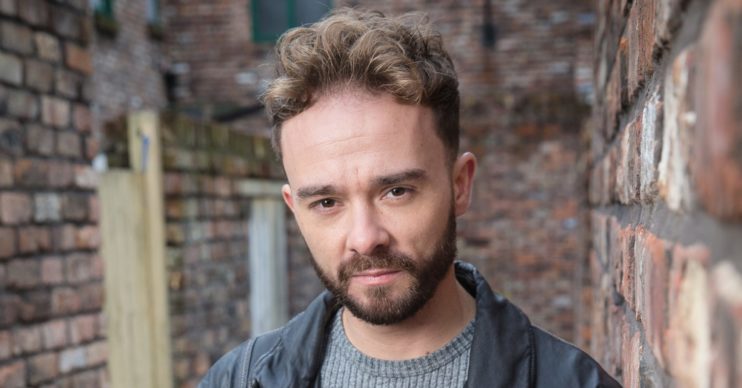 Shona is moving back to the Street

In next week’s Coronation Street, Shona makes a move on David. Is her memory coming back or is there something else going on?

Recently Shona, who suffered a brain injury resulting in memory loss earlier this year, has moved in with Roy and Nina.

In next week’s preview pictures, her care worker explains to Roy and Nina that Shona needs a routine in order to recover.

Later, David is thrilled when Shona invites him over to the flat. But when she leans in for a kiss he is taken by surprise. Is she starting to remember her husband?

In this week’s episodes, Roy reveals that Shona has been assigned a support worker and should be discharged from the rehab centre soon. Hearing this, David is filledwith optimism.

Roy returns from a meeting with Shona’s key worker and confirms she will be moving in the next day. David is thrilled but Roy’s concerned he’s getting his hopes up.

The next day David comes to the cafe flat and drops off some of Shona’s things in preparation for her arrival.

A happy ending for David and Shona

Speaking back in May at a virtual press event, Corrie boss Iain MacLeod said: “They work best as sparky and funny so there will be comedy but her feelings are absent and there’s no emotional attachment – it will be a bumpy road.

“But she’s also a different proposition too so he also has to fall back in love with her. Nobody has a long-term desire to split them up so they will have a happy ending.

“They’re like cheese and crackers – none are good without the other. But it’s a very unique and emotionally complicated story.”