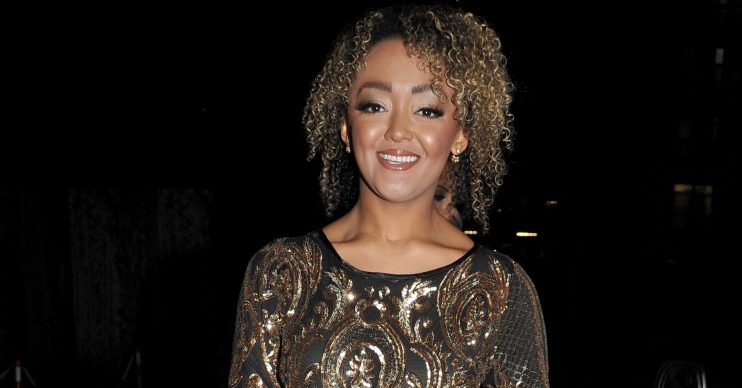 Alexandra did her own hair

Coronation Street actress Alexandra Mardell, who plays Emma Brooker in the soap, has showed off her new hairstyle.

The actress posted her new look to her Instagram stories.

Over the video of her showing off her new do, she wrote: “This is what happens when I have too much time” alongside a sticker that says “braids life”.

She also wrote a reference to the American sitcom Friends saying: “Someone give me some shells and call me Monica!”

The actress is currently able to style her hair as she pleases as she is off work due to the ongoing coronavirus pandemic.

Coronation Street, along with Emmerdale, EastEnders and Hollyoaks, have stopped production in order to prevent the spread of the deadly virus.

Coronation Street has also cut its weekly episodes from six a week down to three.

The ITV soap will now air Mondays, Wednesdays and Fridays at 7:30pm after Emmerdale, which airs at 7pm.

Although filming on the soap is temporarily suspended, Alexandra’s co-star Sally Dynevor, who plays Sally Metcalfe, revealed none of the cast or crew have tested positive for the virus.

Speaking to Lorraine Kelly on Good Morning Britain, Sally said: “There’s not been [any coronavirus cases] among the cast or crew I don’t think yet.

“We’re in touch with each other. We have a girls’ Whatsapp group, which is really good because we all tell each other what we’re up to what to watch, and what exercise things to do.

“I watched the show the other night and I just realised I miss everybody, it’s so weird. It’s strange.”

Has your work shut down due to coronavirus?

What do you think of Alexandra’s new hair? Leave us a comment on our Facebook page @EntertainmentDailyFix and let us know what you think!