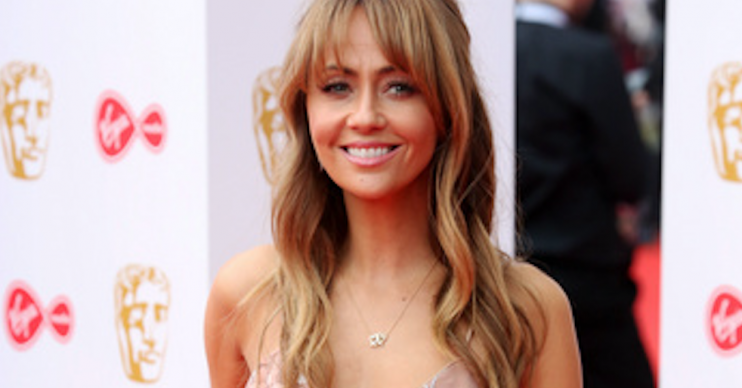 Samia usually has her hair in curls

Samia Longchambon, who plays Maria Connor in Coronation Street, has gone back to her roots having her hair straight instead of curled.

The actress captioned the post: “Playing it straight for a change.”

Fans of the show will remember in Maria’s first years on Coronation Street, she used to keep her hair straight and mostly up in a ponytail.

However both Samia herself and Maria usually have their hair in curls.

Recently Maria has been at the centre of a tough storyline, as the hairdresser ended up having a miscarriage.

Playing it straight for a change.

It turned out she caught the measles from Daniel Osbourne’s son Bertie, after Daniel failed to take the baby for his jabs.

Maria’s mum also failed to vaccinate her and at the hospital she was told her miscarriage was likely due to her having measles.

Over the last week, she has been trying to raise awareness for the MMR (Measles, Mumps, Rubella) Vaccine.

However it looks like there could be trouble next week when Maria ends up cheating on boyfriend Gary Windass with her ex-boyfriend Ali Neeson.

When Maria sees Ryan hand Gary a wad of cash, she fears Gary is getting mixed up in trouble again.

However what she doesn’t know is Gary is planning on proposing to Maria and has been looking for a ring.

Last week, ITV released spoiler photos showing Maria and Ali kissing while at the barber’s shop. However, it has now been revealed that their passion for each other goes further and they sleep together.

Afterwards she begins to regret her actions and and ends up accepting Gary’s proposal.

But will he find out the truth about her and Ali?

What do you think of Samia’s hair? Leave us a comment on our Facebook page @EntertainmentDailyFix and let us know what you think!