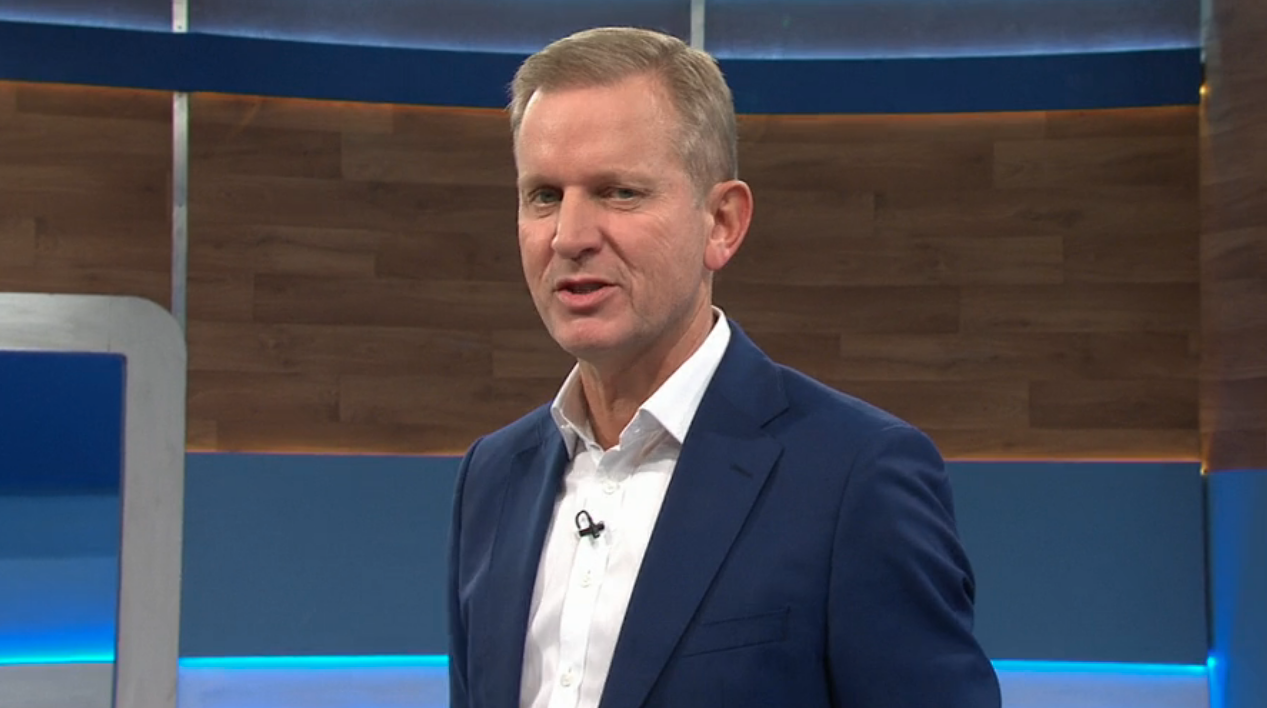 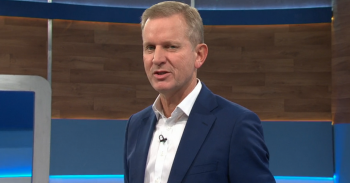 It comes after a string of deaths

The 27-page reports also calls on people to have “informed consent” when being filmed and that anybody taking part is made aware of “potential harms or negative impacts” before they sign up.

The report states: “Ofcom has seen a steady rise in complaints expressing concern about the welfare and wellbeing of people who take part in programmes.”

Read more: Meghan ‘talking to Hollywood agents as she plans to return to acting this autumn’

Broadcasters have faced criticism from viewers in the wake of three deaths over the past couple of years.

Love Island contestants Sophie Gradon and Mike Thalassitis both took their own lives after finding fame on the ITV2 dating series.

Ofcom has seen a steady rise in complaints expressing concern about the welfare and wellbeing of people who take part in programmes.

The death of Steve Dymond last spring, who had appeared on The Jeremy Kyle Show, also lead to complaints being made against the programme.

And following the death of former Love Island host Caroline Flack, ITV insisted it had been in “close contact” with the presenter before her death.

Speaking to the Daily Mail, she said: “Too many parents have lost their children because of this three-ring circus. I want Love Island taken off air. It’s a theatre of cruelty.”

Following Mike’s death, the show said in March of last year it had undertaken a review of its aftercare six months previously and hired Dr Paul Litchfield, an experienced physician and a Chief Medical Officer, to “review our medical processes” on the programme.

Jeremy Kyle guest Steve reportedly told researchers on the ITV show that he wanted to die before he was sent home in a taxi.

They also claimed: “After his cruel shaming he did not get the appropriate support from the aftercare team.”

The full inquest is due to begin next month.

Over the past year, Love Island has also sparked complaints to Ofcom over alleged instances of ‘bullying’, recouplings, ‘disgusting’ behaviour and ‘attempted romps’.