The heartbroken mum of a former Love Island contestant who died by suicide in 2018 has spoken out about the show after the death of Caroline Flack.

Deborah Gradon's daughter, Sophie, was on the series in 2016 and took her own life two years later. In a new interview, Deborah branded the ITV2 dating show "a theatre of cruelty". 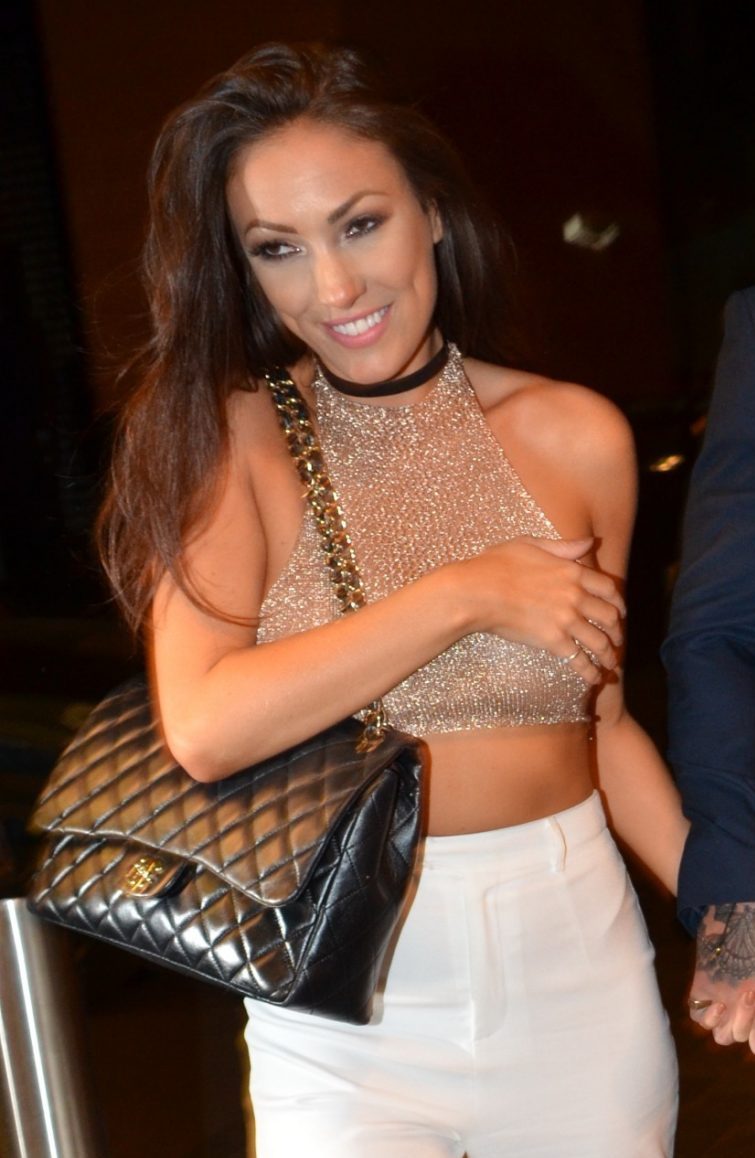 Read more: Caroline Flack told ex Danny Cipriani she 'had to plead guilty' in final text to him

Speaking to the Daily Mail, she said: "Too many parents have lost their children because of this three-ring circus. I want Love Island taken off air. It's a theatre of cruelty."

She believes that Caroline Flack was not given enough support for her personal issues and that she was "thrown to the wolves". 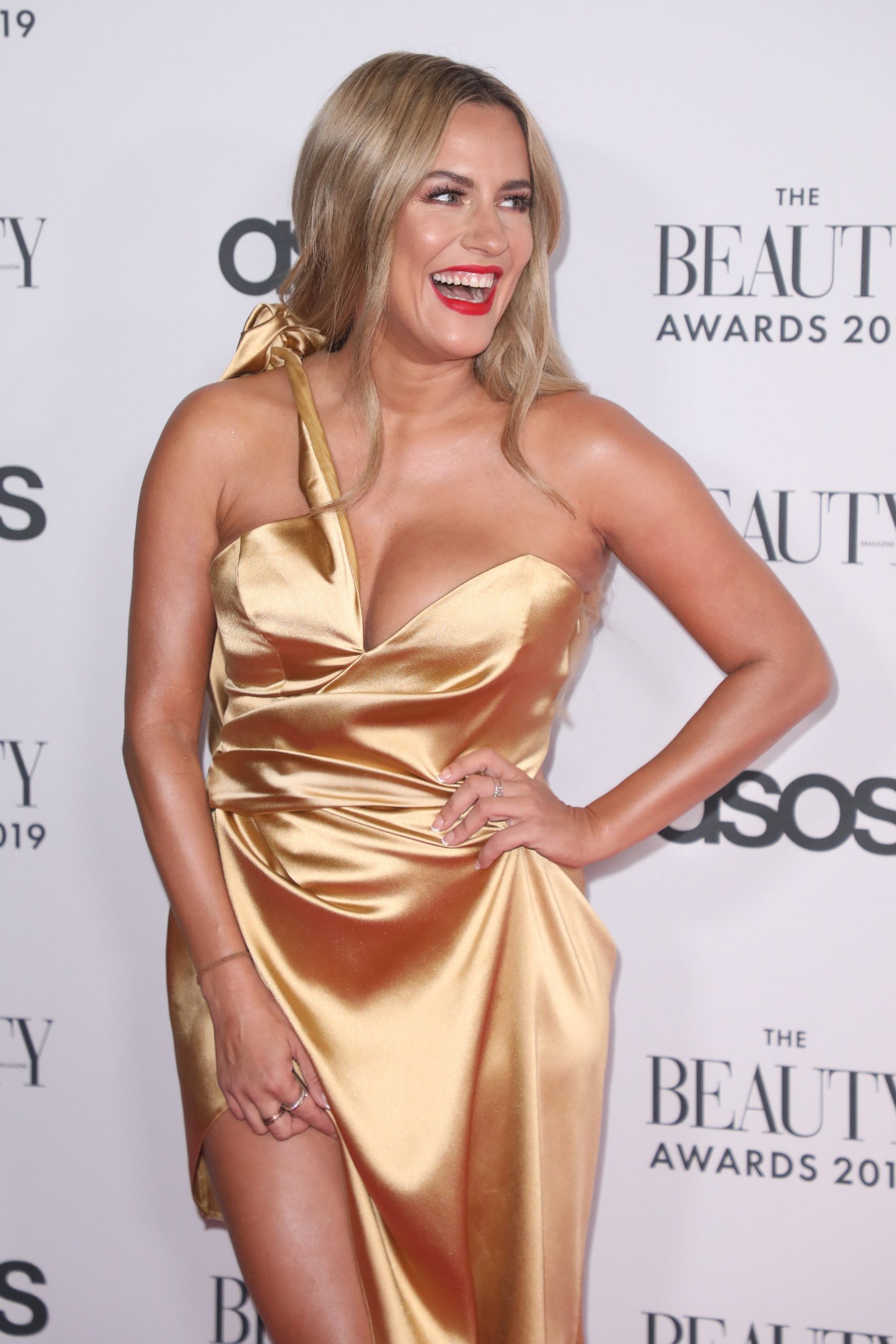 Caroline took her own life at the age of 40 (Credit: Brett D. Cove / SplashNews.com)

Deborah told the publication: "ITV2 must have seen the vulnerability in her. They must have known what her career meant to her. I feel they owed Caroline and our daughter the same duty of care when they left the show."

Deborah also confided that her daughter, an ex-beauty pageant star, had struggled with the media attention after leaving Love Island. She revealed that Sophie found the sudden fame and the online trolling impossible to deal with.

Following Caroline Flack's death on February 15, Deborah posted a tribute on Twitter to the presenter, Sophie and her fellow Love Islander Mike Thalassitis, who took his own life in 2019.

Common sense approach. We should all be responsible for solving this problem.
Don't leave it to others

She wrote: "For #SophieGradon. For #MikeThalassitis. For #CarolineFlack. Common sense approach. We should all be responsible for solving this problem. Don't leave it to others. Together, everyone, today. Re-tweet abuse then unfollow. No followers. No voice. No platform. #BeKind."

In April last year, an inquest ruled that Sophie took her own life by hanging after taking alcohol and cocaine.

The Love Island star was tragically found dead aged 32 at her parents' home in June 2018, and coroner Eric Armstrong - sitting in North Shields, North Tyneside - said that a combination of drink and drugs made people more likely to harm themselves, and confirmed Sophie died by suicide.