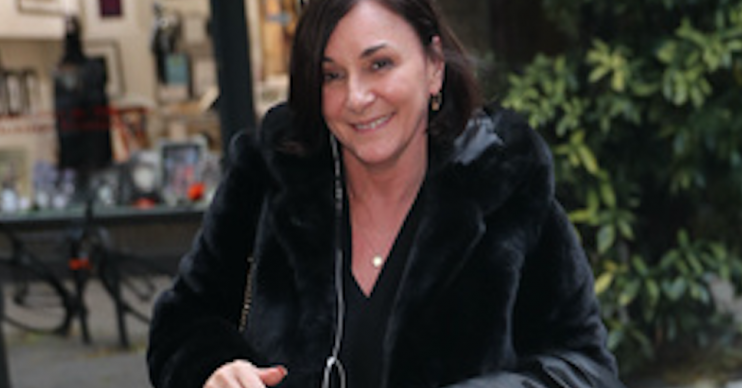 She is said to be unhappy with house renovations

Shirley Ballas, head judge on Strictly Come Dancing, has told fans on social media she has faced a number of problems with renovations for her home – and claims damage has been caused by a leaky roof.

The dance expert, 59, claimed her hopes for the renovations have “ended in pure disappointment” on Instagram after reportedly sharing videos of the alleged water damage.

According to The Sun, Shirley is also said to have claimed her son ‘slipped in the bathroom’ because a chair installed in her new steam shower ‘fell off the wall’ when he sat on it.

The tabloid reports Shirley as telling her followers: “You absolutely could not write this stuff.”

She is said to have urged her fans: “To all doing renovations check once check twice about builders they are never how they seem.”

I just feel builders could have a little more due care and attention.

In an Instagram post shared with her 159,000 followers yesterday, Shirley reflected on how she had been “full of hope” about the improvements to her home.

However, she concluded she was “feeling let down”.

“I just feel builders could have a little more due care and attention,” she claimed.

ED! has approached a representative for Shirley for comment.

Earlier this month, Strictly fans were worried the 59-year-old head judge could leave the BBC One dance show after a puzzling comment she made to Karim Zeroual.

She told him: “I will leave after this final feeling totally inspired by you. You give so much to the younger generation watching this show.”

However, other fans wondered whether she was merely referring to the episode being the last one in the series, rather than a hint at her departing.

See who lifts the festive Glitterball trophy on the Strictly Come Dancing Christmas Special on BBC One on Christmas Day at 4.40pm.