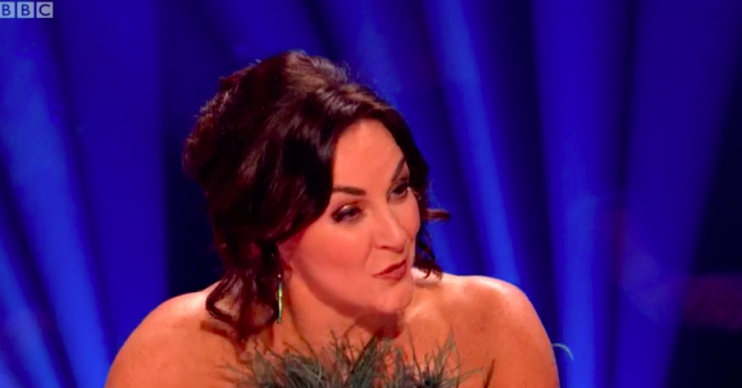 But some fans were left worried over the possibility of head judge Shirley Ballas leaving the hit BBC show.

Shirley, 59, has been the head judge since 2017,  but her comments about Karim Zeroual left a couple of fans scratching their heads over her future on Strictly.

She said to finalist Karim: “I will leave after this final feeling totally inspired by you. You give so much to the younger generation watching this show.”

This prompted a fan on Twitter to ask: “Is Shirley leaving #Strictly?”

One fan replied with a shocked emoji but another fan reassured the user that this was unlikely to be the case.

They responded with: “I rewatched it I think she just meant leaving as in it’s the last show.”

However, it was Shirley’s flamboyant Strictly final dress that really had people talking.

And not everyone was impressed with the look. Many viewers took to Twitter to express their dismay at the ensemble.

While several others said she looked like a Christmas tree.

While another quipped, “Shirley looks like a Christmas tree I’m crying #strictly.”

But while the dress certainly had its critics, many other viewers gushed at the outfit, and said that she looked beautiful.

Another complemented, “Shirley Ballas looks absolutely beautiful so lovely to see her on screen tonight everything about her is beautiful her hair her make up and her dress look gorgeous and it’s her inner beauty shines out too I just adore her.”

And a third tweeted, “I have to say @ShirleyBallas was a vision tonight on that dress !!”

While this series of Strictly has come to a close, you can still get your Strictly fix before the year’s out.

Strictly will return for the Strictly Come Dancing Christmas Special on Christmas Day.

What did you think of Shirley’s dress? Tell us what you think on our Facebook @EntertainmentDailyFix.