Fans of drama Line Of Duty were officially excited after star Martin Compston shared a snap of the first script from series six.

Martin, who plays DS Steve Arnott in the hit crime drama, shared an image of the first page of the script.

Starring alongside Vicky McClure as DI Kate Fleming and Adrian Dunbar as Superintendent Ted Hastings, Line Of Duty centres around the adventures of the fictional AC-12 unit within the police force - set-up to investigate police corruption. 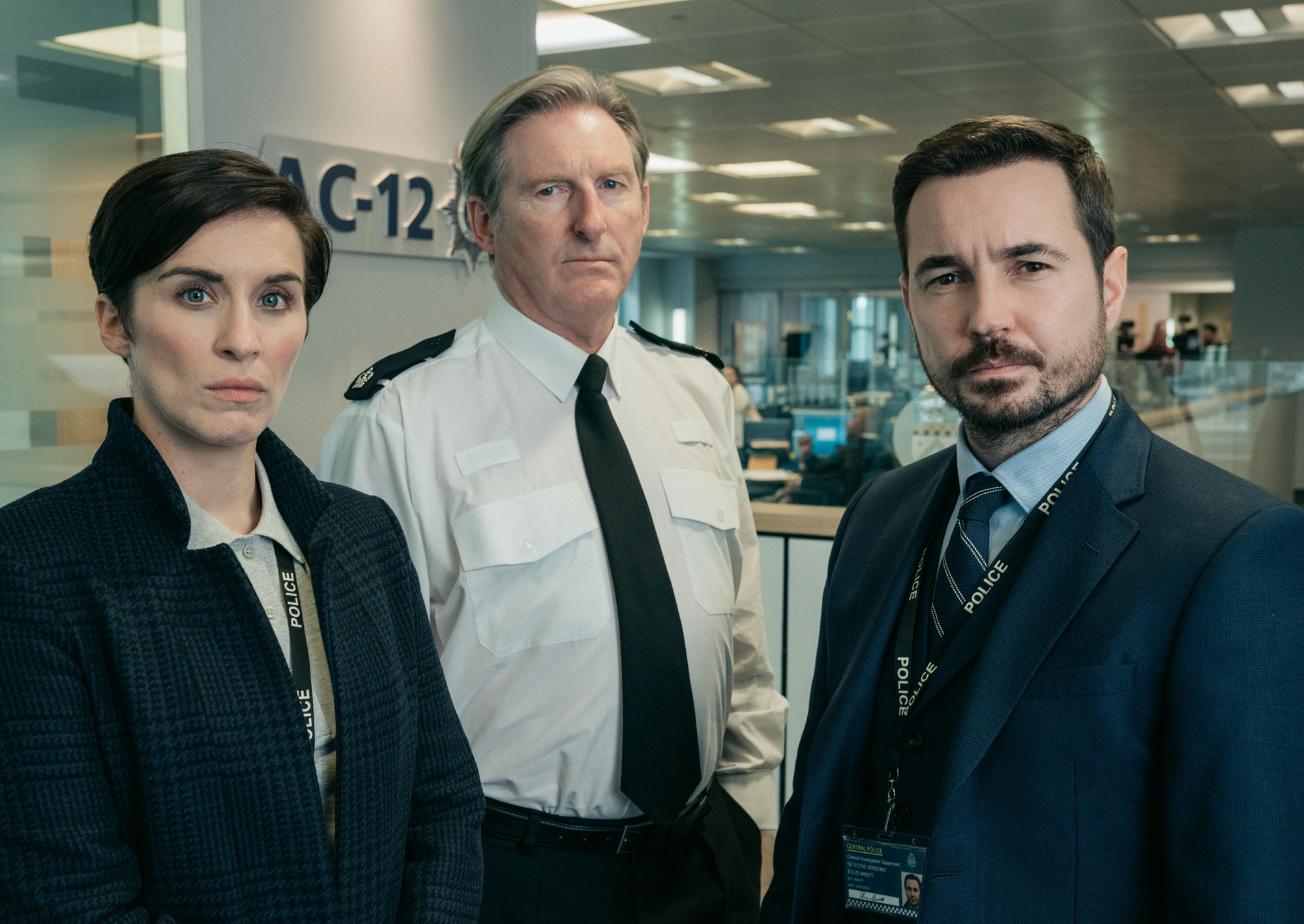 It wasn't long before fans rushed to the social media site to register their excitement.

"You are scared??? I've just peed myself with excitement," said one.

Referencing creator Jed Mercurio's liking of killing off main characters in each series, a third quivered: "I hope Jed is good to Steve this year - he's been through the mill!

"Mind you - that's a credit to you as he knows you can pull off anything he throws at you on screen."

🚨 Kelly Macdonald will star as guest lead in the next series of #LineOfDuty. 🚨 She's playing Detective Chief Inspector Joanne Davidson, the senior investigating officer of an unsolved murder, whose unconventional conduct raises suspicions at AC-12. pic.twitter.com/nG99KaCppl

Nothing much is known about series six.

Series five left us with the information that there are actually four Hs - the mysterious ring of bent coppers.

One thing we do know is that Trainspotting star Kelly Macdonald is joining the show as a "guest lead".

She will play Detective Chief Inspector Joanne Davidson, the senior investigating officer of an unsolved murder.

Announcing the news, the BBC said her "unconventional conduct raises suspicions at AC-12".