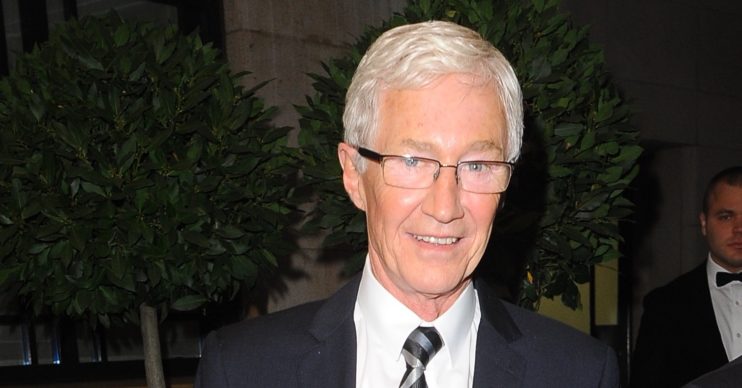 Paul O’Grady, host of For The Love of Dogs, recently confirmed he’s been recovering after a nasty bout with coronavirus.

So as the national treasure self-isolates, he has had plenty of time to go through some old photos at home in lockdown.

But he probably didn’t expect to be compared to a legendary female soap character!

He is sitting on a wall in a London park.

He is sporting a pair of flares – well, they were all the rage during then. But what really caught our attention was his hair and glasses.

#throwbackthursday 22 years of age sat on a wall in Waterloo Park, Highgate with hair ‘redder than a London bus’ as Mrs Overall was wont to say.

Paul’s hair, which has been grey or white during all of his years he’s been famous, is “redder than a London bus”in the snap.

Does he look like someone else? One fan summed it up when they simply said: “Deirdre Barlow.”

And it’s true. With his curls and outsized specs, Paul is a dead ringer for Deirdre. The late actress Anne Kirkbride played the legendary gravelly-voiced character for more than 40 years.

And as Paul is a Coronation Street fan, we’re sure that he’d take this as a compliment!

He’s not the first to be compared like this, though. A few weeks ago, Carol Vorderman was accused of copying the Corrie look.

And Lorraine Kelly was mocked for her similarly old-fashioned 1980s barnet and glasses last year.

Paul has been looking back at his past all week. He also posted an old picture of himself when he was working on the classic cop series The Bill between 1988 and 1990.

The caption reads: “I was in the make-up room and they put the hat on me to see if I’d make a good copper. I don’t think so somehow.”

The things you find when you go rooting in a drawer you haven’t opened in years. This is so old it should be sepia but it was taken when I was filming The Bill. I was in the make up room and they put the hat on me to see if I’d make a good copper. I don’t think so somehow. #thebill