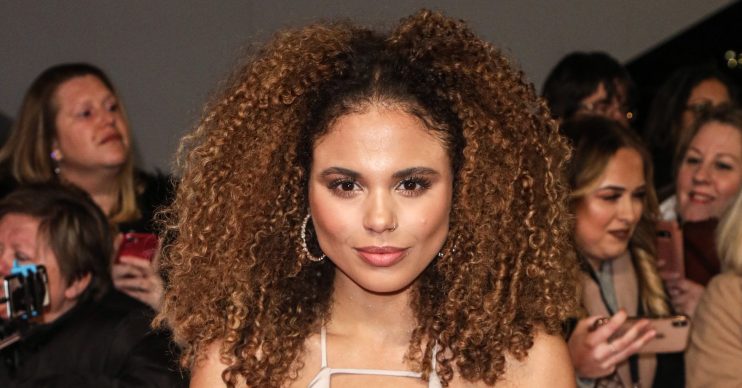 Jessica Plummer, who plays Chantelle Atkins in EastEnders, has shared a series of throwback pictures with her daughter Noa.

In the pictures, it looks like Jessica and little Noa have been on plenty of adventures together.

She captioned the post: “Maternity leave/Best days of my life #maternityleavememories.”

My reason for everything 💖 happy 3rd birthday Noa Lily 💖

Last year Jessica shared a picture of little Noa blowing out the candles on her birthday cake, as she turned three.

The popular group supported Jessie J on selects date of her Alive tour in 2013 and performed at the 2013 Victoria’s Secret fashion show before disbanding in 2015.

Chantelle arrived on Albert Square and was soon followed by husband Gray and her two children Mia and Mackenzie.

Although Chantelle appeared to have the perfect family, viewers soon saw what happened behind closed doors.

Gray has been abusing his wife, doing things such as locking her in the house to beat her.

Last year, Chantelle discovered she was pregnant with her third child.

Learning about her pregnancy, Gray vowed to deal with his anger and has been going to therapy.

Sadly the hairdresser lost the baby, but the solicitor continued to try and get help.

However, Gray ended up breaking Chantelle’s arm recently, and it looks like she plans on staying with her abusive husband.

Will anyone else discover his abuse?