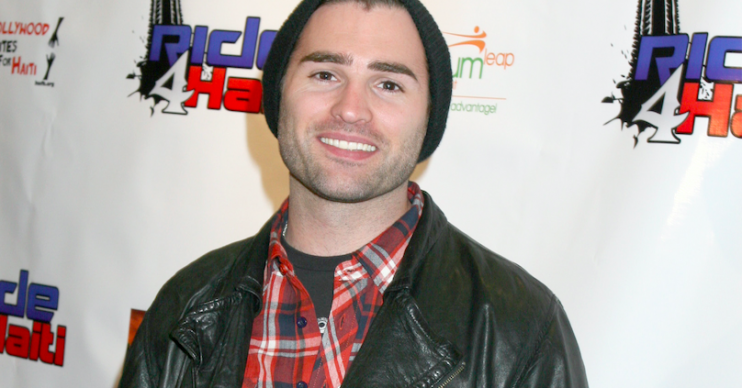 The soap hunk, 40, portrayed Russ Owen from 2005 to 2018 in the Channel 4 soap and is better known for his boy band good looks – which probably explains why he used to be on the books for Models One and worked on campaigns for Abercrombie and Fitch among others.

But you’d be forgiven if you failed to recognise the actor nowadays.

Stuart, who came fifth on I’m A Celebrity… Get Me Out Of Here! in 2009, now has an enormous bushy beard and wears Harry Potter-style spectacles.

My beard is massive. I’ve been growing it out for an exciting new role…

The actor shared a photo of himself before and after with his 26,600 Instagram followers asking if he should shave his facial hair off.

Read more: Hollyoaks incest horror as Tony tries it on with his own SISTER

In a series of posts, Stuart revealed he’d grown a beard for a new role, but that sadly the role had been postponed because of the coronavirus outbreak.

He bravely asked his fans what they thought of his hirsute new look, and asked if he should keep the beard or shave it off.

He wrote: “My beard is massive. I’ve been growing it out for an exciting new role… That’s now on ice for a while because of coronavirus. Should the beard stay or go? Comment below.”

Many of his followers responded, with former Hollyoaks co-star Gerard McCarthy replying: “GET. RID. OF. THE. BEARD.”

Another said: “Get rid brother! You can grow it back.”

A third said: “Although you are obviously lovely, the beard should definitely go.”

With the majority of replies telling Stuart to shave off the beard, he later updated his followers saying the beard had gone.

He wrote: “The public (and the wife) has spoken! The beard has gone! We’re heading up to the Highlands tonight to escape all this madness. #staysafe.”

He also told fans he would grow the beard back when the secret project went ahead later in the year.

He was killed off on November 16, 2018 in a hammer attack after he was caught cheating on Mercedes with Goldie McQueen.

He has also had roles in Doctors, Casualty and Ackley Bridge.

Beard or no beard? Leave us a comment on our Facebook page @EntertainmentDailyFix and let us know what you think!