The actor, who played evil abuser Glenn Donovan in the C4 soap, will arrive in Weatherfield as the manager of Weatherfield County FC.

His character will help pro-footballer James Bailey - played by Nathan Graham - through his struggles as he comes out as gay.

A Corrie spokesperson confirmed that Bob will appear in two episodes next week.

Bob's Hollyoaks alter-ego Glenn was killed off in October 2018 and the actor later admitted he was "really sad" to be leaving the Channel 4 soap. 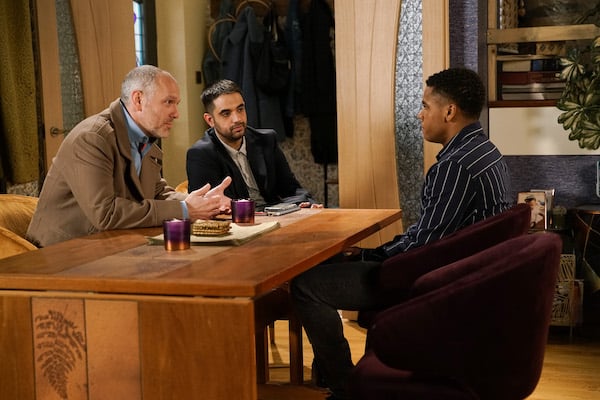 Glenn was bumped off when Grace Black, Simone Loveday, Maxine Minniver, and Courtney Campbell took inspiration from Agatha Christie's famous book Murder on the Orient Express and poured poison into his drink, meaning they were all equally responsible for his death.

The act triggered Glenn to have a fatal heart attack, however, it was later revealed none of them had actually gone through with the poisoning.

Instead, serial killer Breda McQueen had offed Glenn, believing him to be another target in her campaign against 'bad dads'.

Despite how he lost his life, not many Hollyoaks residents mourned the gangster's death...

Following his exit, Bob admitted he was looking forward to watching the "thrilling aftermath" of the plot play out from the comfort of his own sofa. 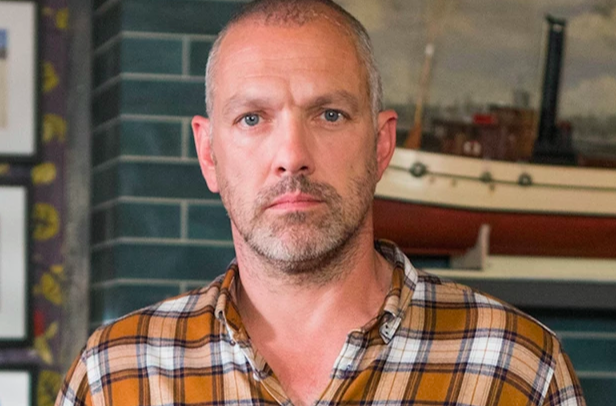 Glenn Donovan was killed off after messing with the wrong women (Credit: Lime Pictures)

He said: "I've had the most fantastic year on the show. The people who make the show do it with such love and passion that I'll be really sad to say goodbye.

"I can't wait to sit back and watch my brilliant friends play out what is going to be a thrilling aftermath to his exit."

While Bob was sad to depart Hollyoaks, he knew Glenn's reign of terror - which included killing his eldest son Adam Donovan - would come to a grizzly end eventually.

He said: "Glenn couldn't get away with it forever, could he? He closed the door on everyone who mattered, so ultimately there was no way out for him."

Actor Bob has appeared in Corrie before, this time as Inspector Johnson in 1998.

The jobbing actor has also starred in EastEnders, Doctors, The Bill, Holby City and Outnumbered.

Are you looking forward to seeing the new character in Corrie? Leave us a comment on our Facebook page @EntertainmentDailyFix and let us know what you think!