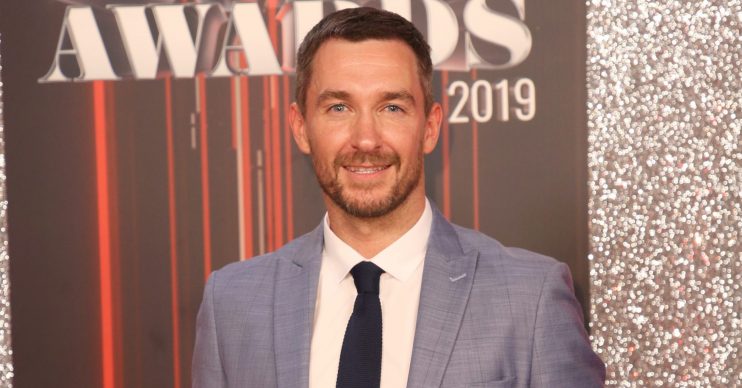 Anthony Quinlan to return to Hollyoaks after Emmerdale exit?

Anthony Quinlan, who played Gilly Roach in Hollyoaks, has sparked rumours he’s returning to the channel 4 soap after he his recent departure from Emmerdale.

The actor posted a picture to his Instagram account with Hollyoaks stars Jamie Lomas and Jacob Roberts, as the three of them went out for dinner.

He captioned the post: “Top night out with the lads at @fireflymcr @foodwellmcr food was spot on too.”

One fan wrote: “Come back to Hollyoaks.”

A second commented: “My three favourite lads, gutted you’re not in Hollyoaks anymore.”

Jamie also posted a picture from their meal out together.

Could we see Anthony make a return to Hollyoaks soon?

Anthony played Gilly from 2005 until his character’s departure 2011.

Before his exit, Gilly was part of a hard-hitting consent storyline with Jacqui McQueen, with a real-life jury audience deciding whether it was rape or not.

After leaving the soap, Anthony joined Emmerdale as Pete Barton in 2013 and played the character until February of this year.

Despite leaving Hollyoaks nearly nine years ago, it seems Anthony still keeps in contact with his former co-stars and has even worked with them since leaving the show.

The film is a moving portrayal of a man’s battle with mental health issues and homelessness.

Have you seen Lead Belly?

Would you like to see Anthony return to Hollyoaks as Gilly? Let us know on our Facebook page @EntertaimentDailyFix.