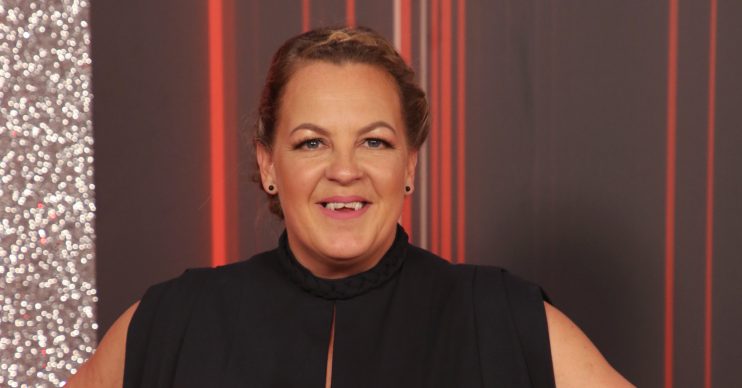 Lorraine joined the soap as Karen Taylor in 2017

The EastEnders star, who plays the hilarious Karen Taylor, shared pictures from her holidays to her Instagram account.

Lorraine captioned the first picture: “Little feet….making memories with our Nancy @bunnleisureholidays. Thank you to Liam and Nick and all the team who have made us feel so welcome!”

The 43-year-old then posted another picture from Majorca.

Fans rushed to comment on the picture. One wrote: “Enjoy your break.”

Another commented: “Have a lovely holiday x.”

Lorraine originally joined the soap as Linzi ‘Star’ Bragg’s mum Thelma in 2016. However Thelma only made a few appearances.

Lorraine then joined as Karen Taylor in 2017 moving onto Albert Square with five of her six children: Keanu, Keegan, Bernadette, Chatham and Riley.

However, viewers have recently discovered Gray is abusive towards his wife.

After Mitch embarrassed Gray at the Walford 10k, upon returning home, the solicitor punched Chantelle in the stomach and on a separate occasion locked her in the house to beat her.