Kara-Leah Fernandes is on top of the world after winning a British Soap Award for Best Young Actor last night for her role as Bailey in EastEnders.

But Kara-Leah, nine, revealed during her heartwarming acceptance speech that she could relate to Bailey because she has a disabled brother.

Her character acted as carer to mother Dinah, who tragically took her own life on the soap. 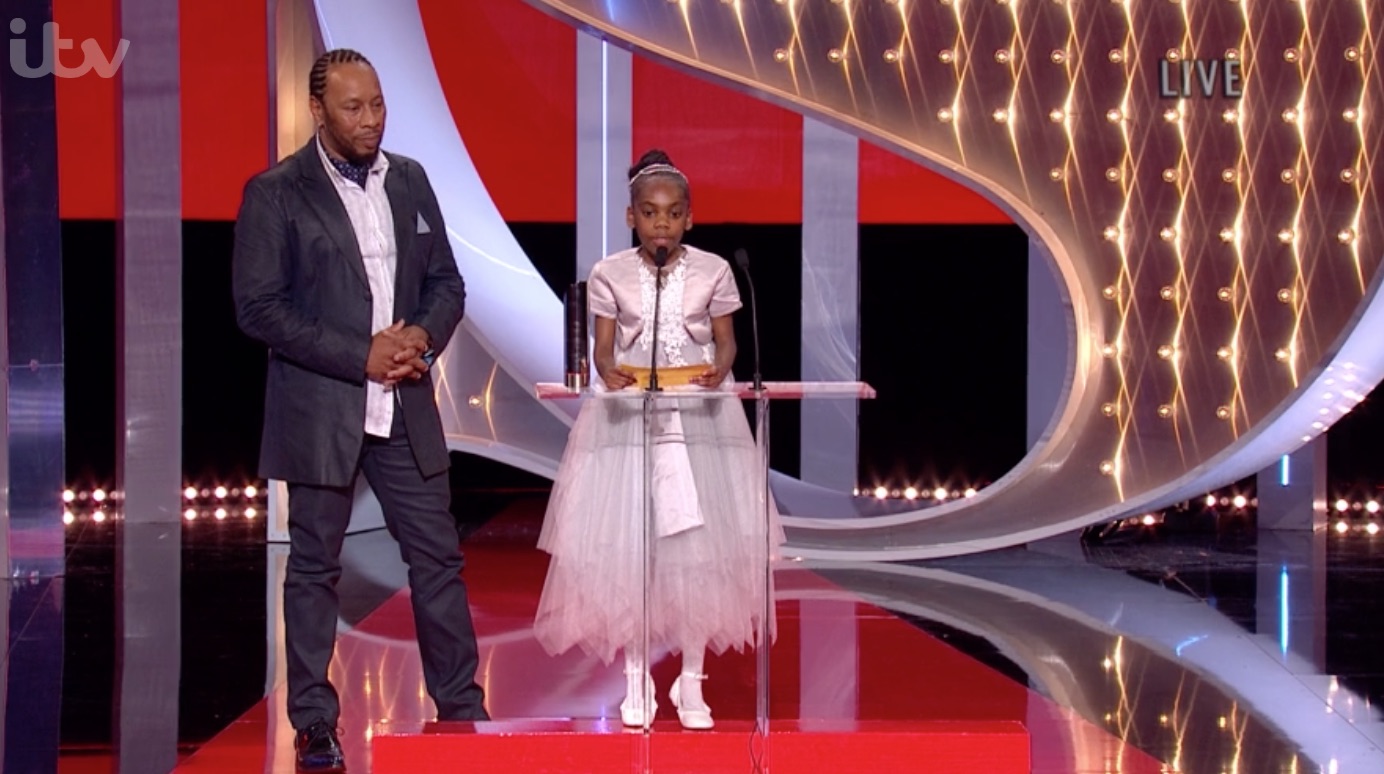 During the star-studded ceremony hosted by Phillip Schofield, Kara-Leah accepted the award alongside co-star Roger Griffiths, who plays her father Mitch.

She told the crowd: "I want to thank God first, the EastEnders team for creating such a witty and mature character who is raising awareness for young carers."

I have a disabled brother, so I can relate to Bailey a bit.

The young award-winner continued: "I have a disabled brother, so I can relate to Bailey a bit."

"Thank you to my amazing EastEnders family, my agency and all of my family. And school teachers." 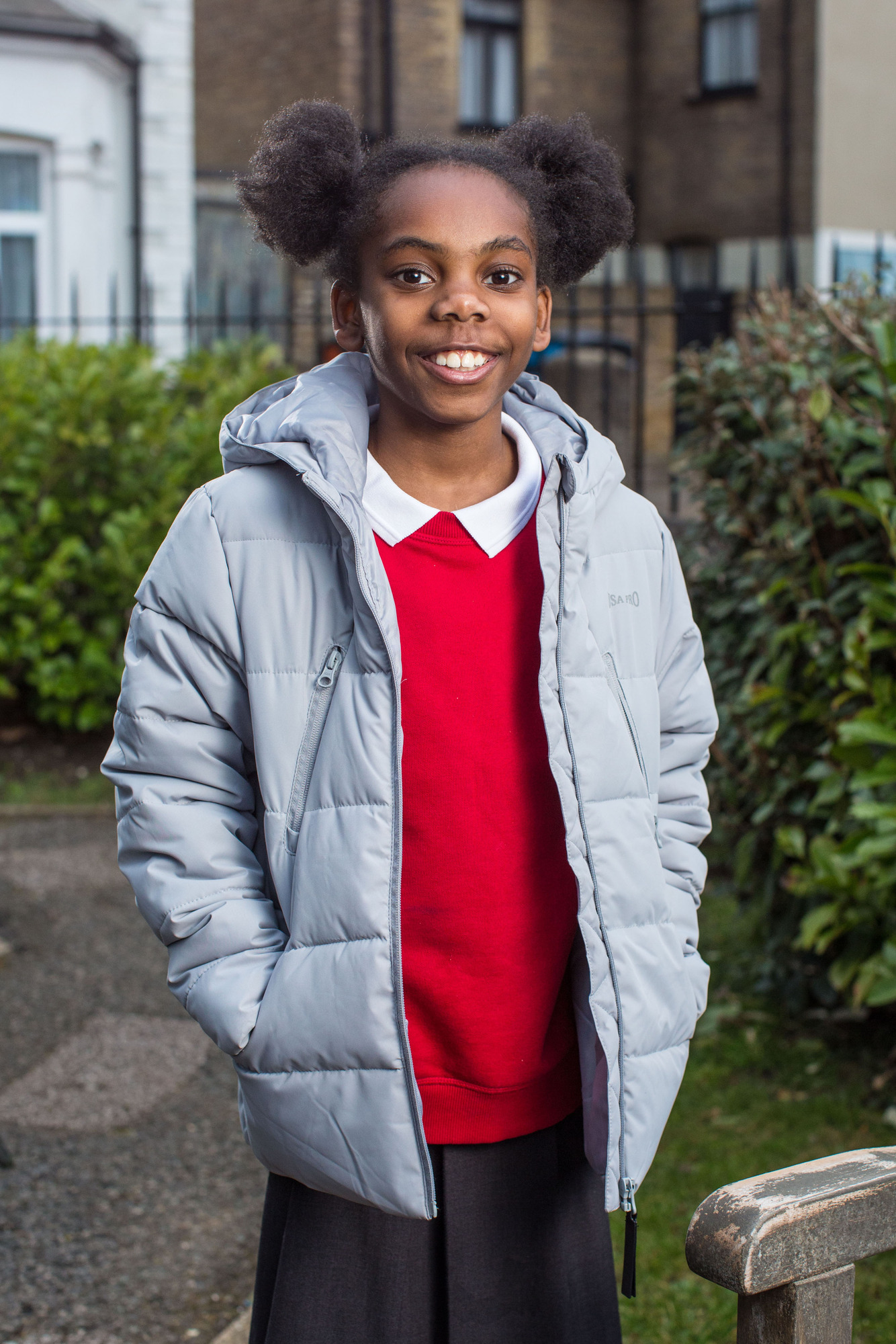 Fans soon took to Twitter to express their delight at the youngster's win, as well as the emotional connection to her storyline.

One wrote: "Kara-Leah Fernandes is an absolute star. She brings so much to Bailey and the show! #EastEnders"

While another said: "Kara-Leah Fernandes is ADORABLE, and brilliant #BritishSoapAwards"

Finally, another viewer said: "Kara-Leah Fernandes is so cute her speech had me welling up #Britishsoapawards" 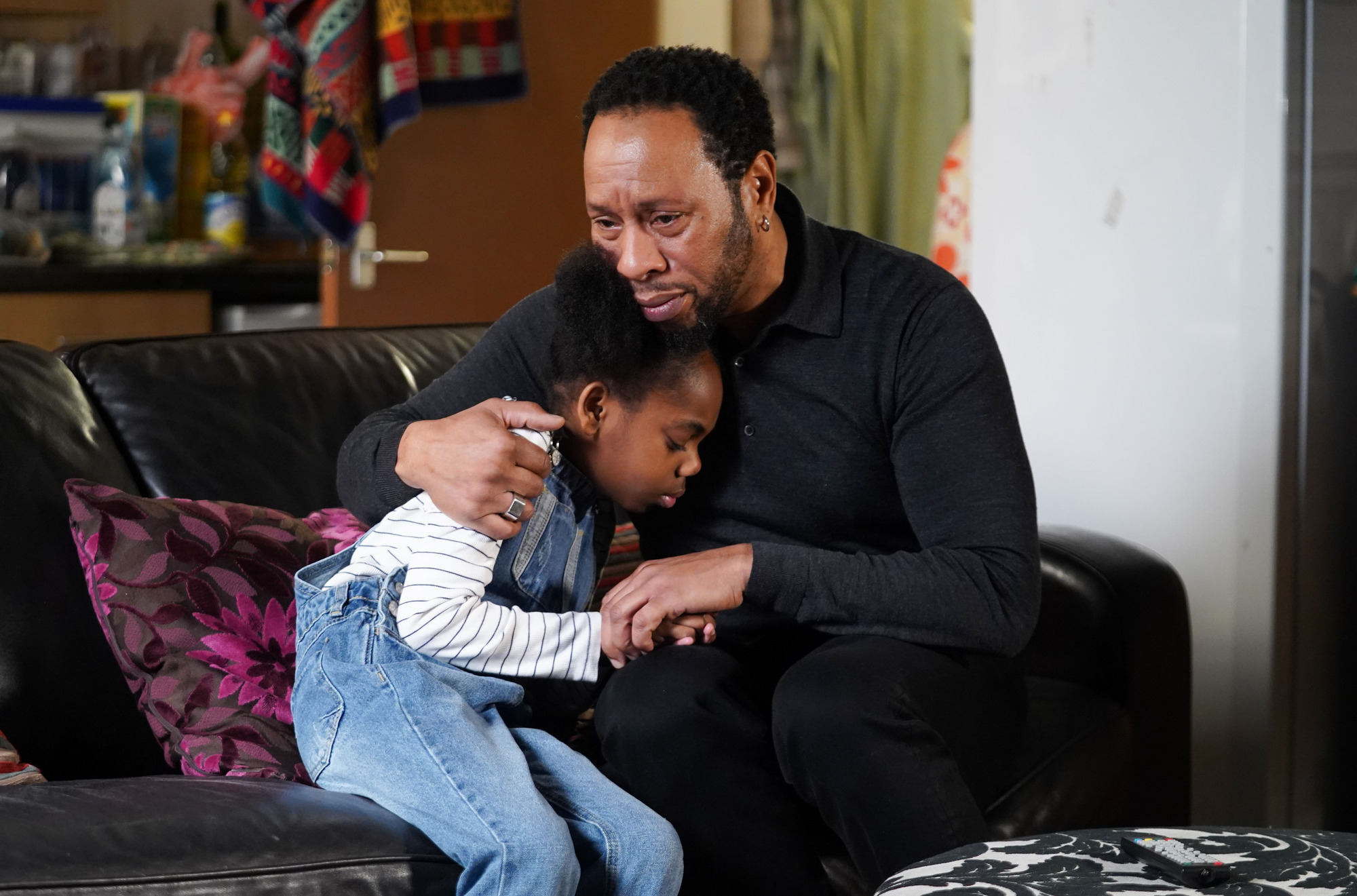 Kara-Leah and Roger were involved in an emotional storyline (Credit: BBC/Kieron McCarron) 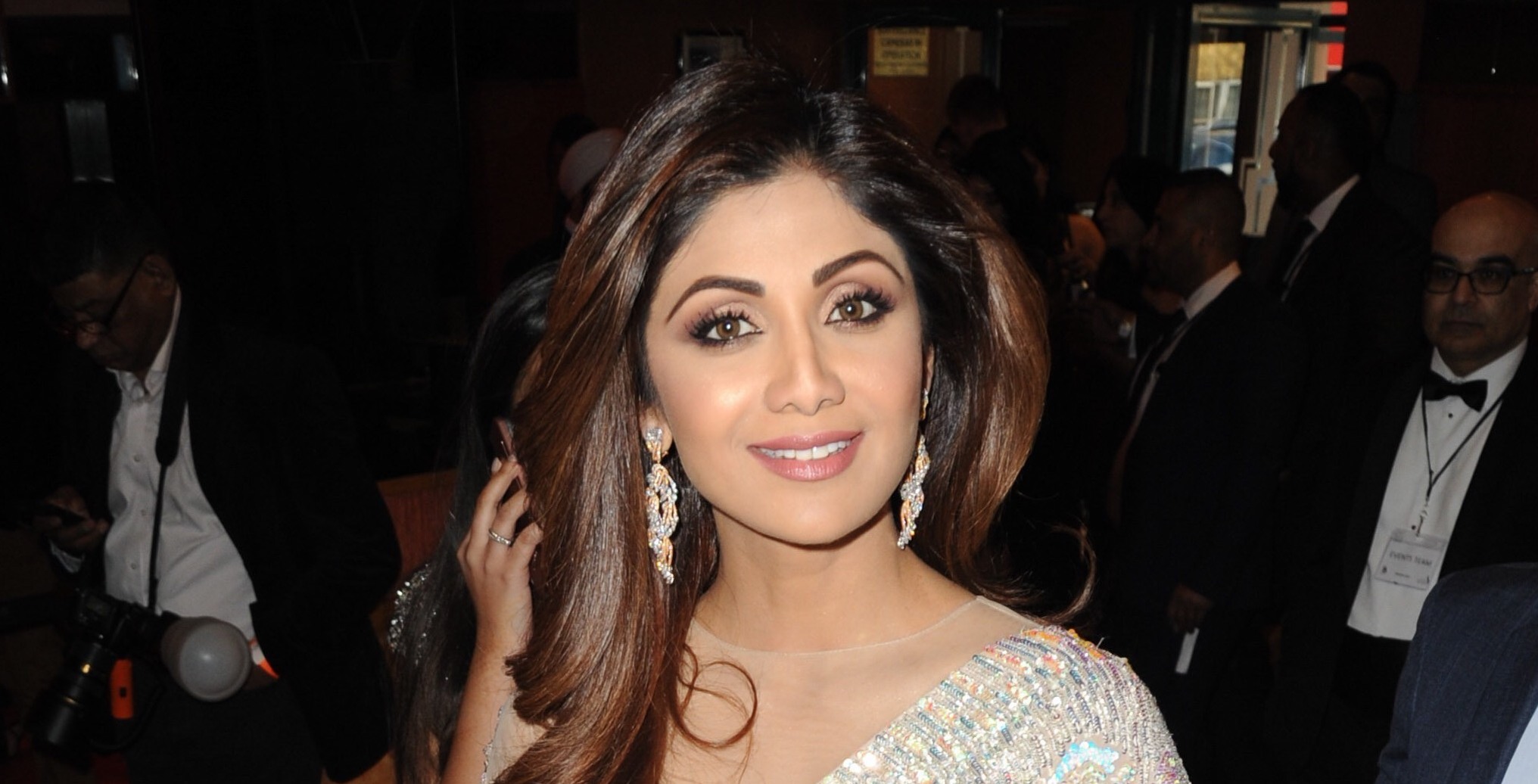