EastEnders star Lorraine Stanley has shared a picture of her and daughter Nancy enjoying a walk amidst the craziness of coronavirus.

The soap star is currently off work and trying to enjoy some fresh air and exercise responsibly, she revealed on Instagram.

She captioned a cute picture of her little family: "Bike ride and not a soul around #day5 #socialdistancing #countryside #hertfordshire #E17."

EastEnders stars and crew including Lorraine Stanley are currently off as the show has been suspended filming amid the coronavirus pandemic. 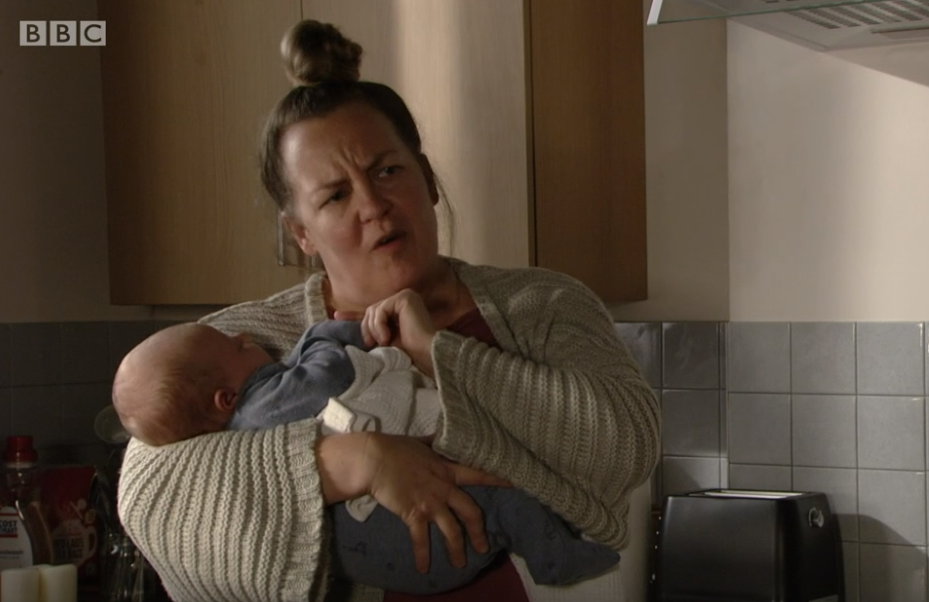 Last Wednesday (March 18) a statement was released which read: "In light of the spread of COVID-19 after much consideration, it has been decided that filming on EastEnders will be postponed until further notice.

Bike ride and not a soul around.

"The decision was made after the latest government update. We will continue to follow the latest news and advice from the World Health Organisation and Public Health England." 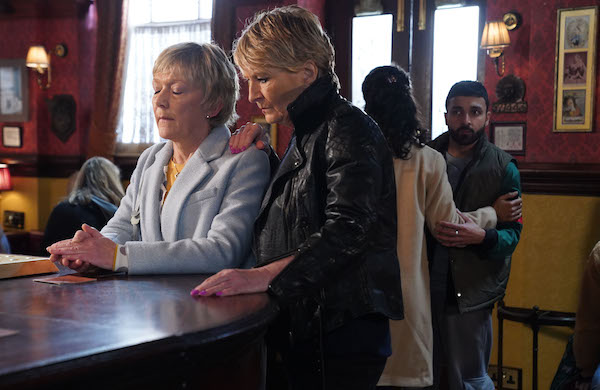 EastEnders has suspended filming due to coronavirus (Credit: BBC)

It was also revealed that the number of episodes of EastEnders airing each week is being cut from four a week to two.

The statement continued: "We have also taken the decision to reduce the amount of episodes we broadcast each week to two, so that we can ensure the audience can continue to enjoy EastEnders in their homes for as long as possible. 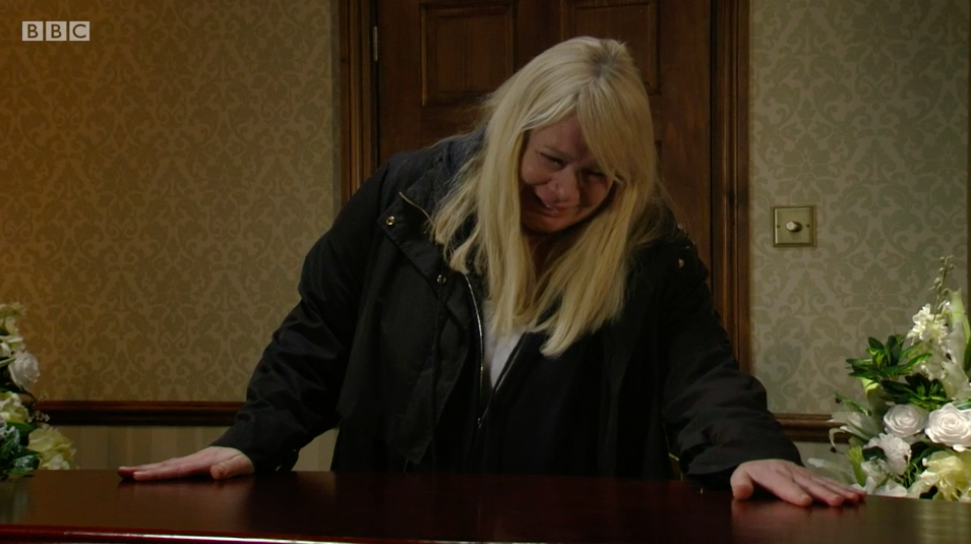 "Please note our episodes will now air on Mondays at 8pm and Tuesdays at 7:30pm with immediate effect."

EastEnders isn't the only soap to stop production as yesterday (Sunday, March 22) it was announced Emmerdale and Coronation Street are no longer filming from today (Monday, March 23).

Schools around the UK have closed along with pubs, nightclubs, theatres and many other businesses.

Has your workplace been shut down due to coronavirus? Leave us a comment on our Facebook page @EntertainmentDailyFix and let us know what you think!