Mikey North found out his Coronation Street character was going to be a killer when he was "quite drunk" at the work Christmas party.

The Corrie star was shocked to discover Gary Windass was going to become the next bad boy on the ITV soap, and when he woke up the next day he wasn't sure if he had heard the information correctly.

He said: "I found out at the Christmas party. Someone pulled me aside, I was quite drunk at the time, and I woke up the next day thinking, 'Did I hear that right?' 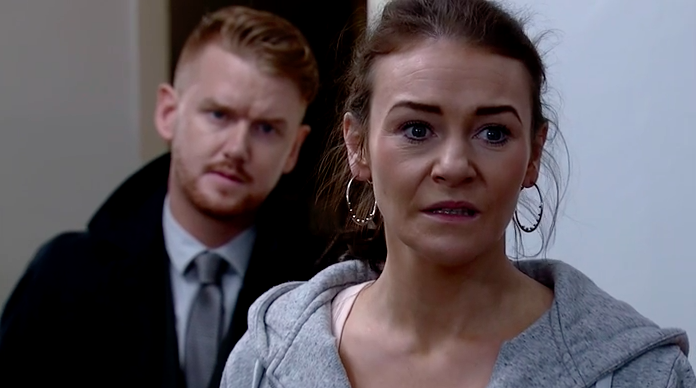 Mikey found out his Corrie character was going to be a killer when he was "quite drunk" at the work Christmas party (Credit: ITV)

"But I've always said I'd rather go in a blaze of glory, leaving bodies behind me, so I'm happy either way.

"If this does become Gary's last hurrah, which I hope it doesn't, then it’s a great story to be involved with."

Mikey's alter-ego has been responsible for the death of Rana Habeeb, and has also bumped off evil loan shark Rick Neelan but the actor himself nearly came a cropper while shooting a scene with Chris Gascoyne. 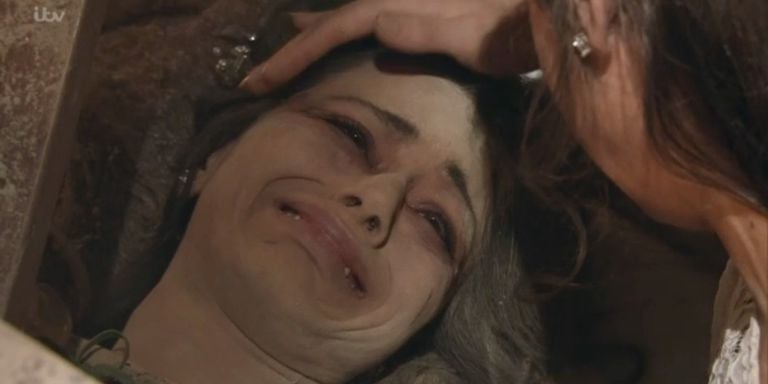 Gary tampered with the factory roof, which came down killing Rana (Credit: ITV)

I was like: 'Alright, mate, bring it on!' My back's not been right since but the scene looked good.

He said: "You don't mess with Chris Gascoyne in scenes. Out of nowhere, he picked me up and threw me against the wall. We got a little bit shirty with each other in the scene.

"It was really good, it wasn’t acting. I was like: 'Alright, mate, bring it on!' My back's not been right since but the scene looked good."

Mikey's two-year-old son Archie watches him on Corrie now and again, but he sometimes mistakes Prince Harry for Gary.

He added to Metro newspaper: "Archie's seen me a couple of times. He hits things and goes 'Argh!', which I think is quite fitting, really.

"He used to think I was Prince Harry! Then when Prince Harry came on TV, he said, 'There's Gary.' "