Actress Jane Danson, who plays Leanne Batterby in Coronation Street, has posted a picture showing her 'fresh' new hair do.

The 40-year-old posted the snap of her newly quaffed hair to her Instagram page.

She captioned the post: "Thanks @rogerlm @regisuk for my fresh new blonde [love heart emoji] it x."

A third added: "Really suits you."

Thanks for my fresh new blonde, love it. 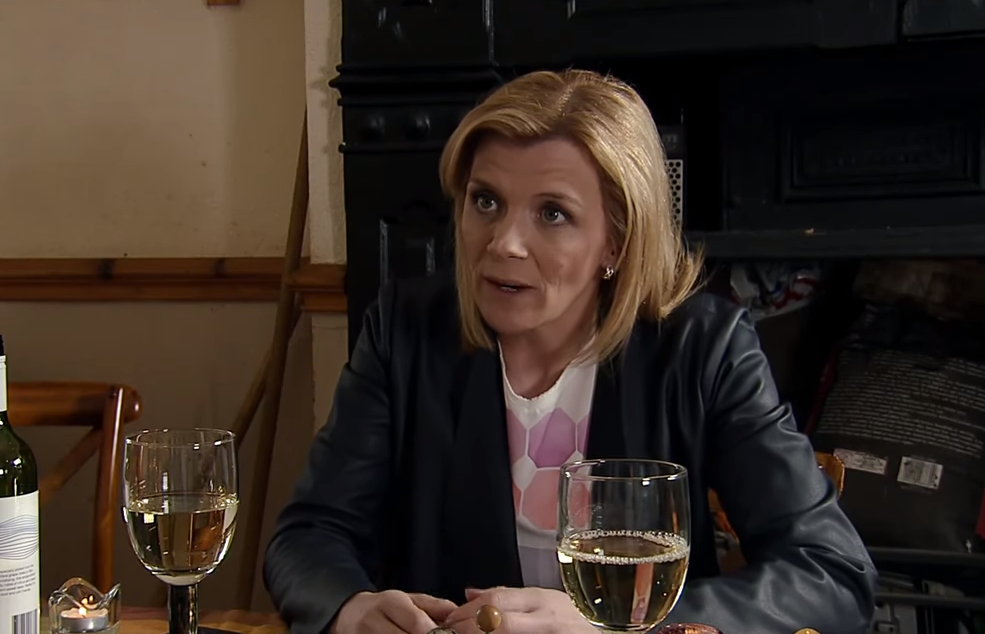 Jane competed in the eleventh series of Dancing On Ice earlier this year and recently revealed that her hair doesn't love the ice as much as she does!

The actress still skates as she loved it so much, but in an Instagram post following a session at the rink, she wrote: "Just been ice skating - my hair hates the ice!

"Bumped into the whole Dancing On Ice crew, they didn't have the heart to tell me I wasn't in it this year."

Just been ice a Skating- my hair hates the ice 🤣bumped into the whole @dancingonicesat.1 crew... they didn’t have the heart to tell me i wasnt in it this year 🤣

During her time on the show, Jane was partnered with friend and co-star Samia Lonchambon's husband, Dancing On Ice professional Sylvain Longchambon.

Jane had a dramatic time on the show, even passing out during rehearsals.

She was eliminated in week seven after a skate-off with Pussycat Doll Melody Thornton and cricketer Ryan Sidebottom. 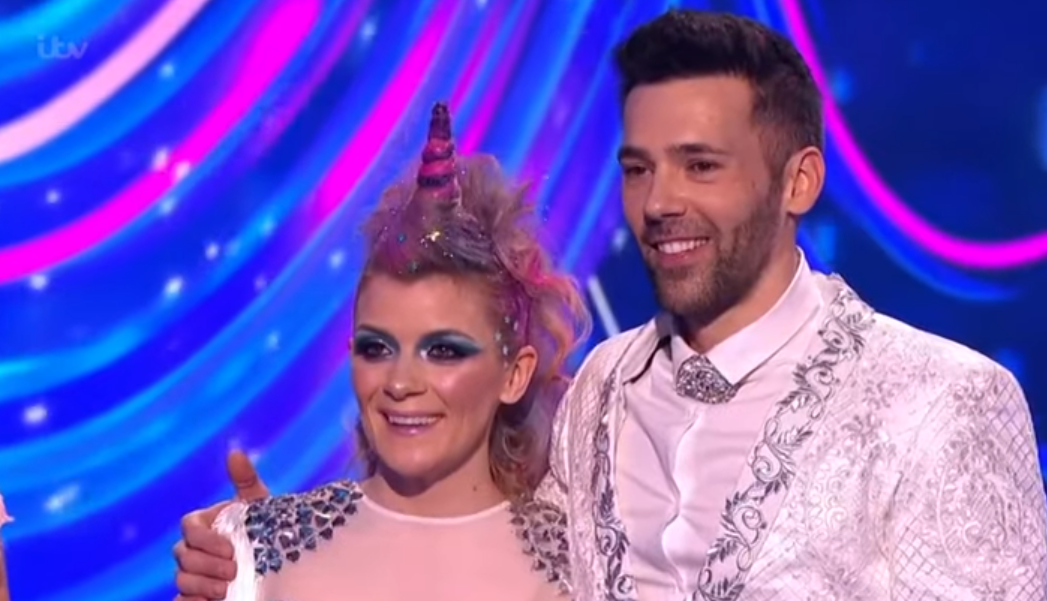 Earlier today, the first two contestants for Dancing On Ice 2020 were announced.

Love Island star Maura Higgins and Michael Barrymore will be competing in the show's 12th series.