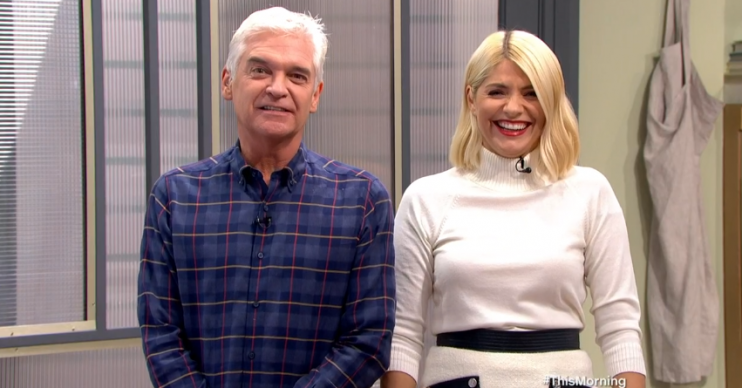 The new series begins in January

Maura Higgins and Michael Barrymore have announced they will appear on the new series of Dancing On Ice next year.

During Tuesday’s This Morning, Love Island star Maura was unveiled as the first contestant and admitted she’s “more excited than scared”.

She said: “I’ve skated twice in my life. I have no experience at all. It’s very scary.”

She continued: “I’m more excited than scared. I’m brave and competitive. I don’t want to let everyone down now.

Meanwhile, Michael sent a video into the show to reveal his news.

He said: “I’m delighted to say that I’ll be joining the Dancing on Ice line up for 2020.

We have not one, but TWO announcements!

Joining @MauraHiggins on the ice, is the one and only @MrBarrymore! pic.twitter.com/mgtZp6vEHM

It comes after it was reported that ITV presenter Lucrezia Millarini and Coronation Street actress Lisa George are reportedly lined up for the new series.

The new series is expected to return early next year and a string of names have already been thrown into the mix, including Joe Swash, Perri Kiely and Ian ‘H’ Watkins.

A source told The Sun: “Lucrezia can’t wait to get onto the ice and is looking forward to trying something new and out of her comfort zone.

“Bosses think she’s a natural in front of camera and will be a big success on next year’s show.”

An insider told The Sun: “Lisa’s really popular with soap fans so Dancing boss think she’ll be a great signing.

“All of her cobbles castmates will be backing her on the show.”

Read more: Who’s rumoured to be taking part next year’s Dancing On Ice?

A rep for Dancing On Ice told us: “At this point any names linked to Dancing on Ice 2020 are pure speculation and we will be confirming our line up in due course.”