Dancing On Ice is an ITV ice-skating competition that airs on Sunday evenings at 6pm.

The first series launched in 2006 with Holly Willoughby and Phillip Schofield as hosts from 2006 to 2011. Christine Lampard presented the show from 2012 to 2014. The show returned in January 2018 with Holly and Phil hosting. The duo are set to host the eleventh series in early 2019.

The show has had several stars on the judging panel over the years. Karen Barber, Nicky Slater and Jason Gardiner are the longest-serving judges. Ruthie Henshall, Emma Bunton, Louie Spencer, Katarina Witt, Ashley Roberts and Ashley Banjo have all been judges, too.

The show sees celebrities and their professional partners figure skate for a panel of judges. Each week the contestants perform a live ice dance routine and the Ice Panel give a mark between 0.0 and 10.0.

These total scores create a leader board which combines with the public vote to determine the two lowest placed couples. The two pairs with the lowest scores then compete in the “Skate Off,” where they skate again. The judges then decide which couple deserves to stay. 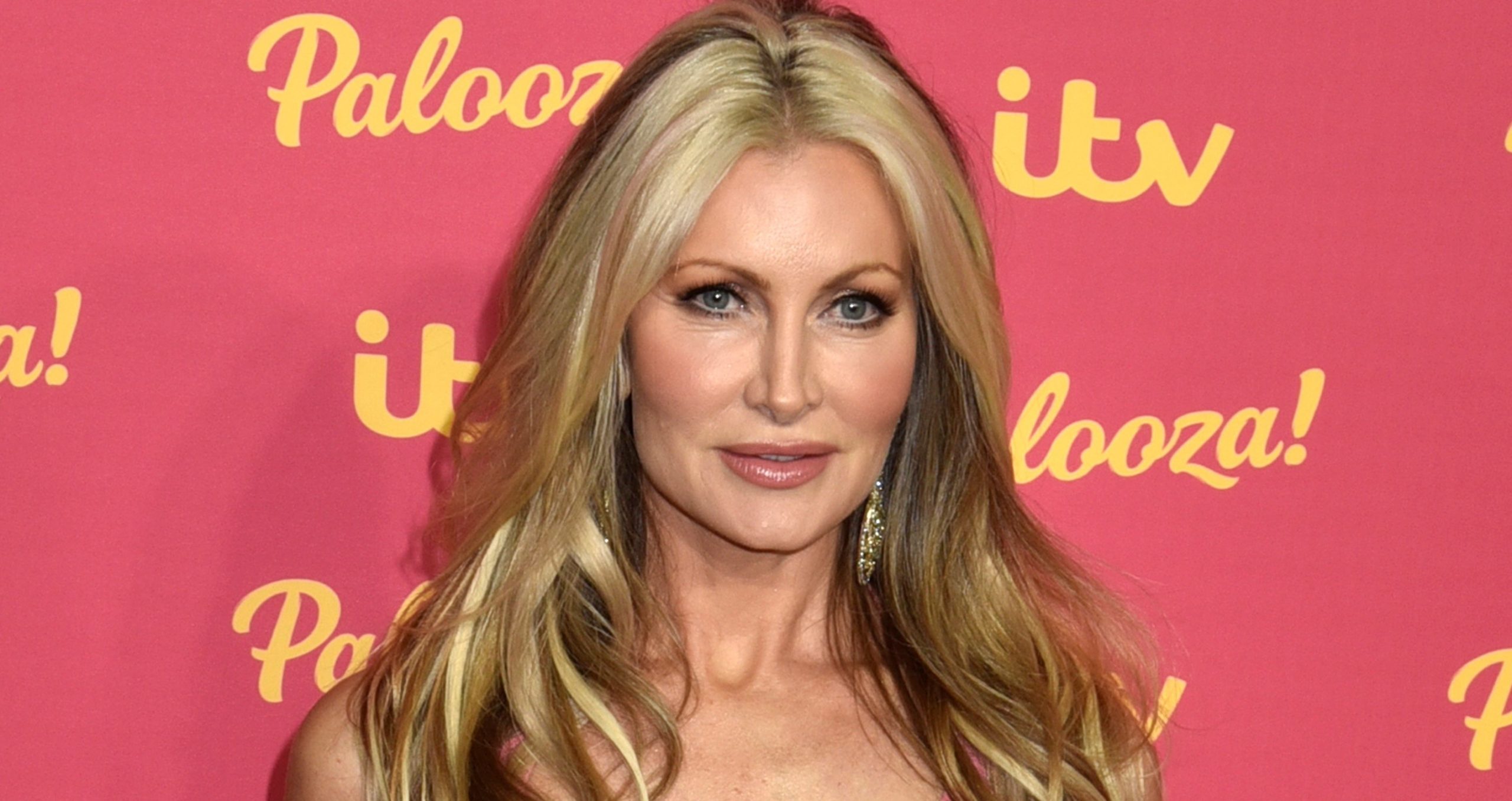 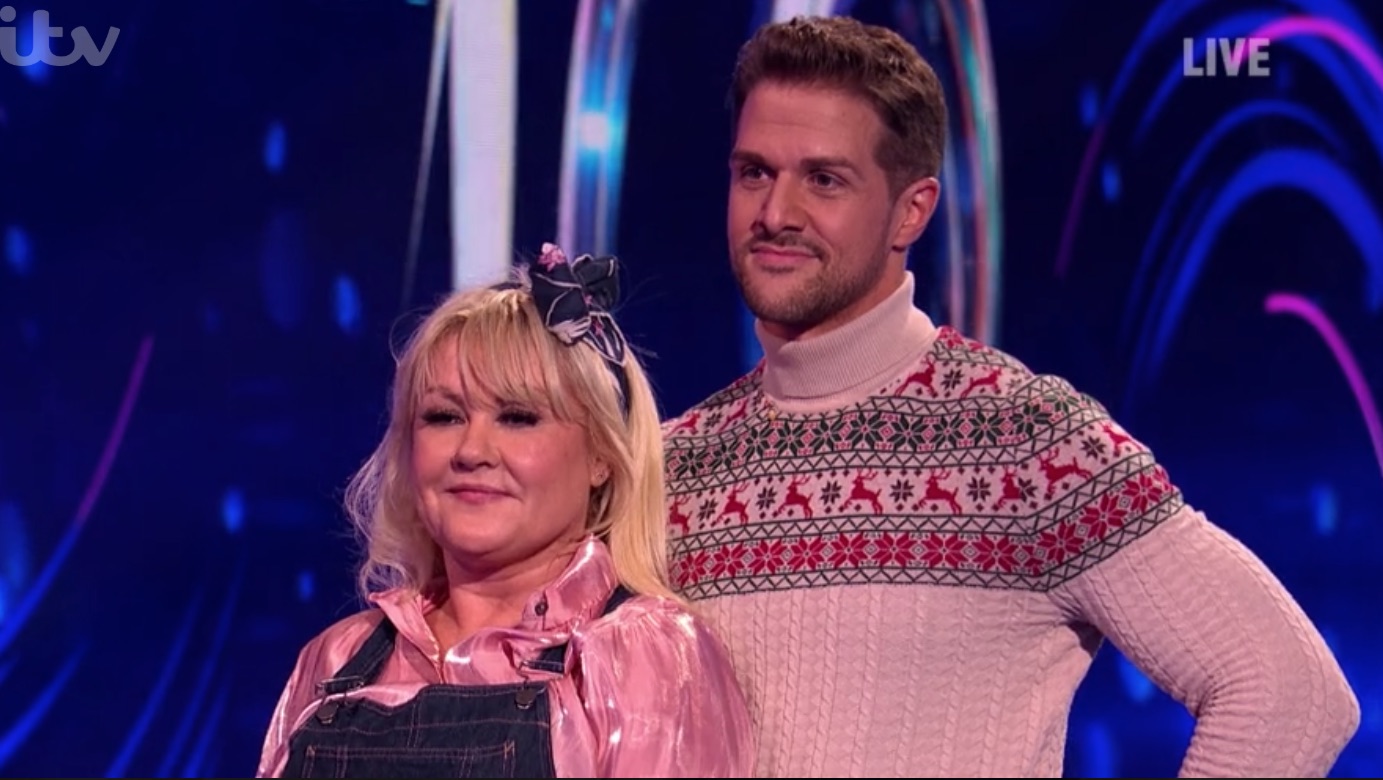 Dancing On Ice: Lisa George 'did not deserve to go out', viewers claim 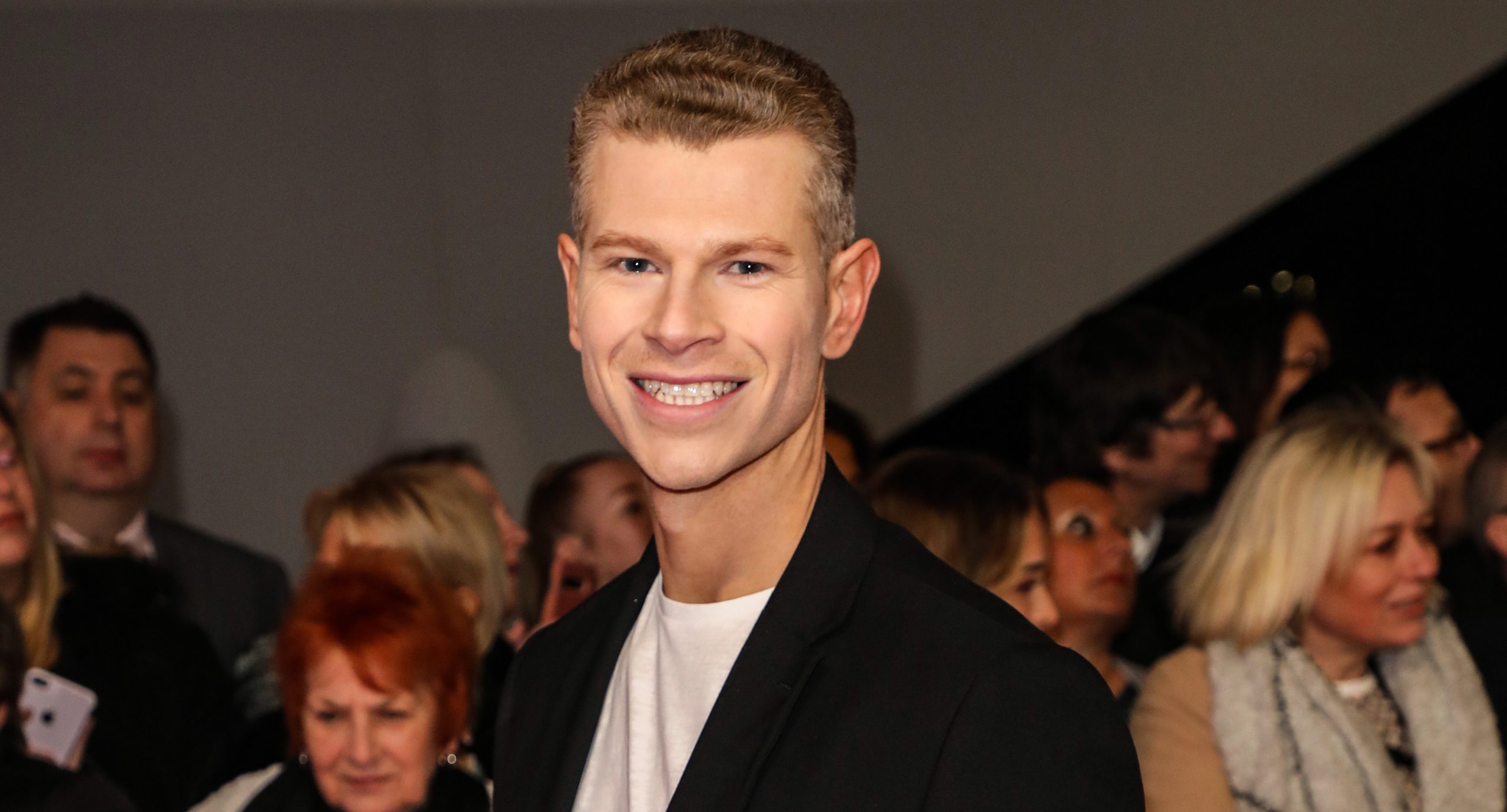 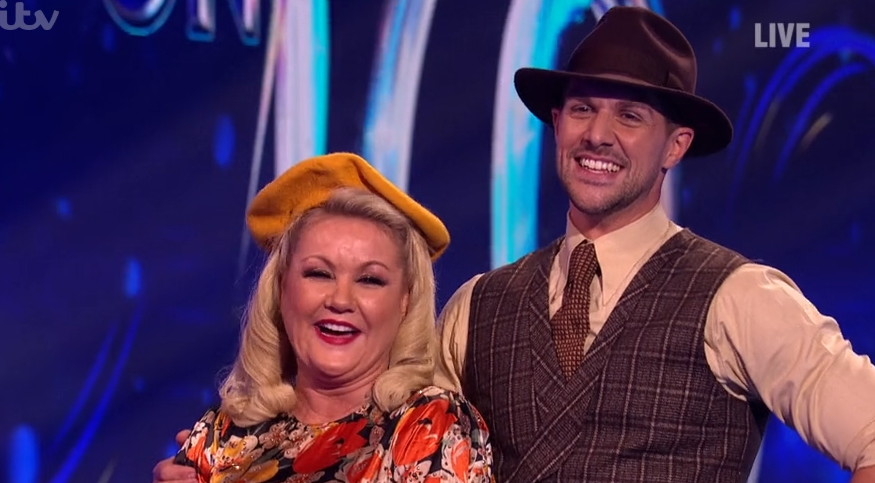 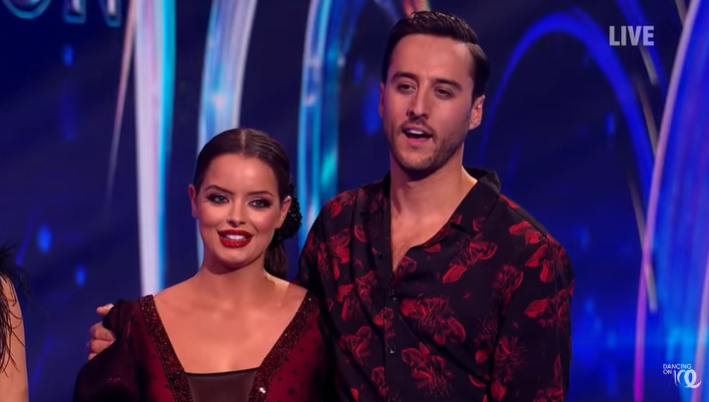 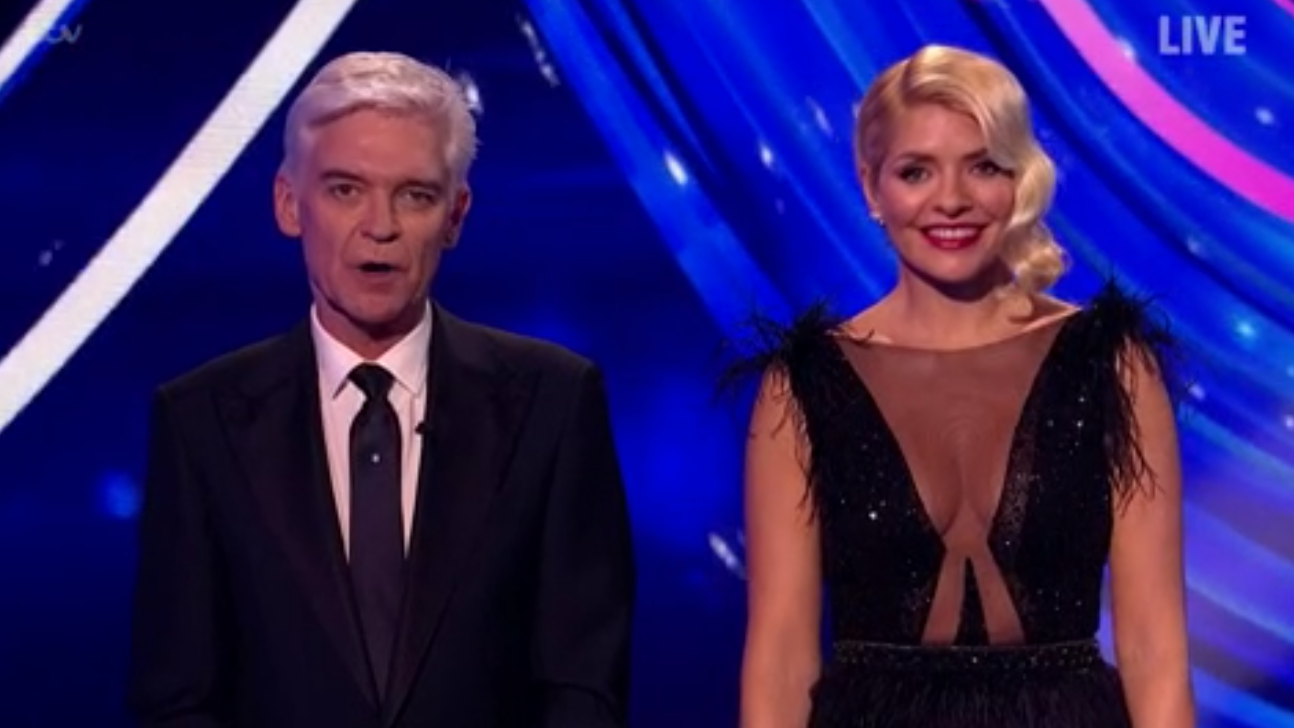 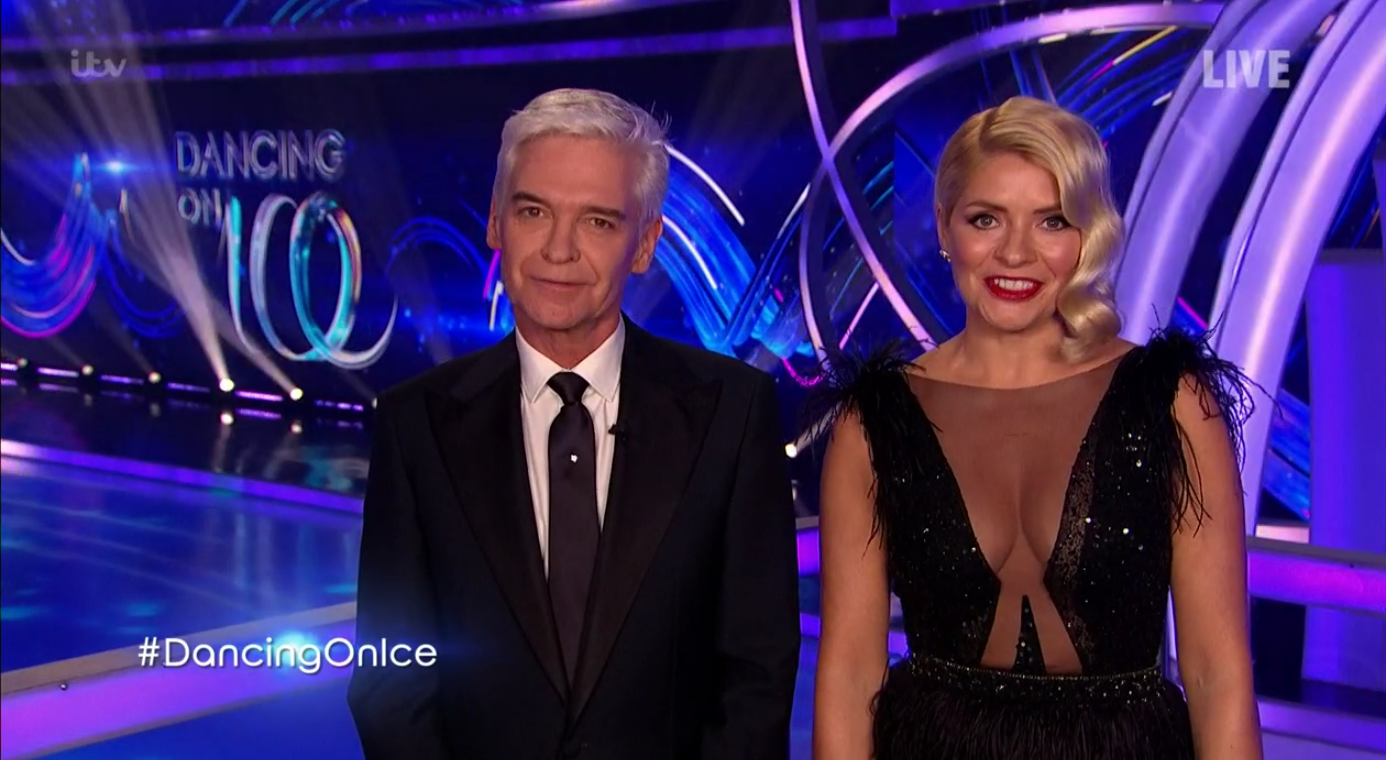 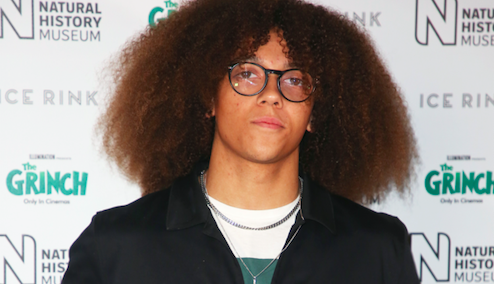 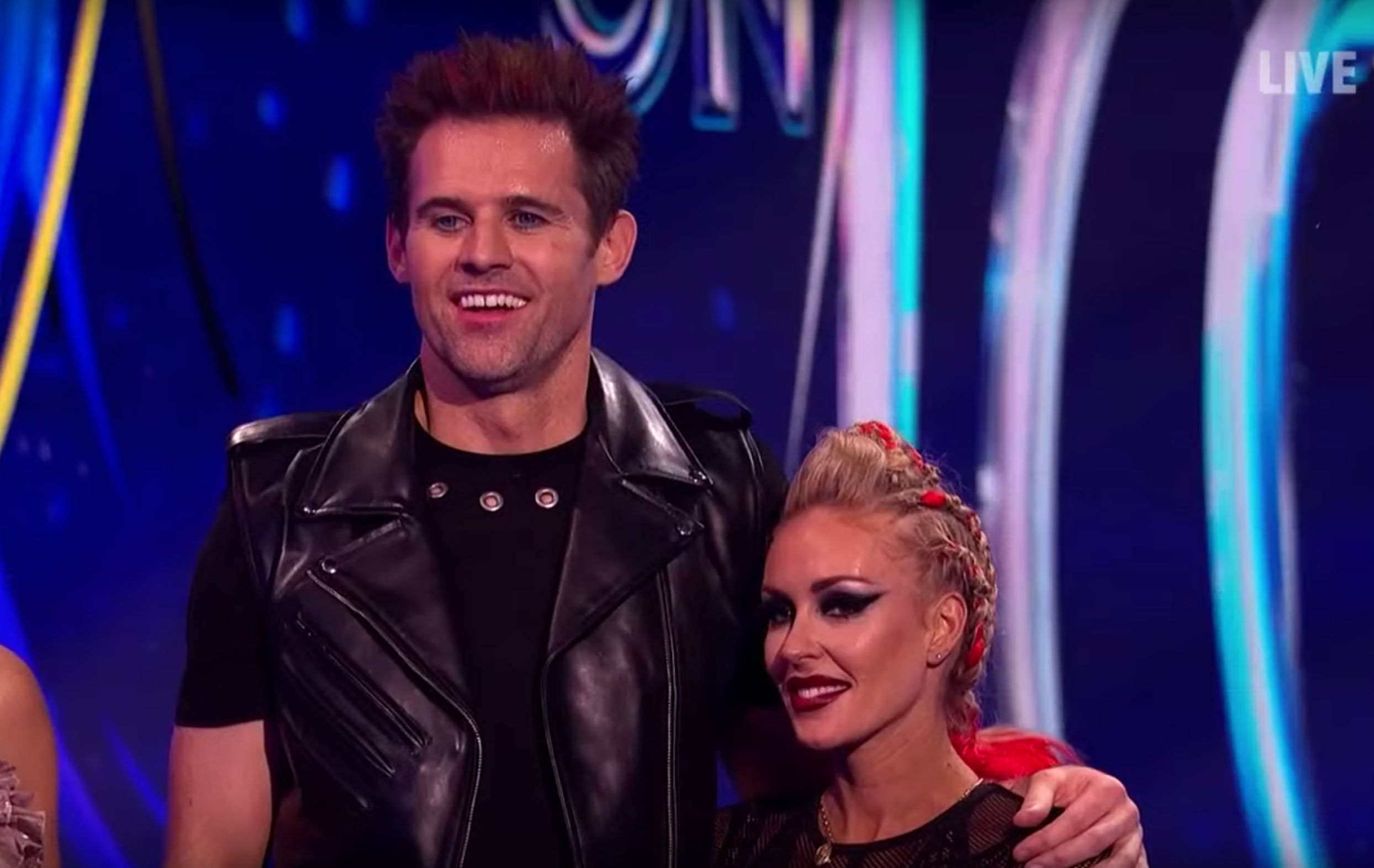 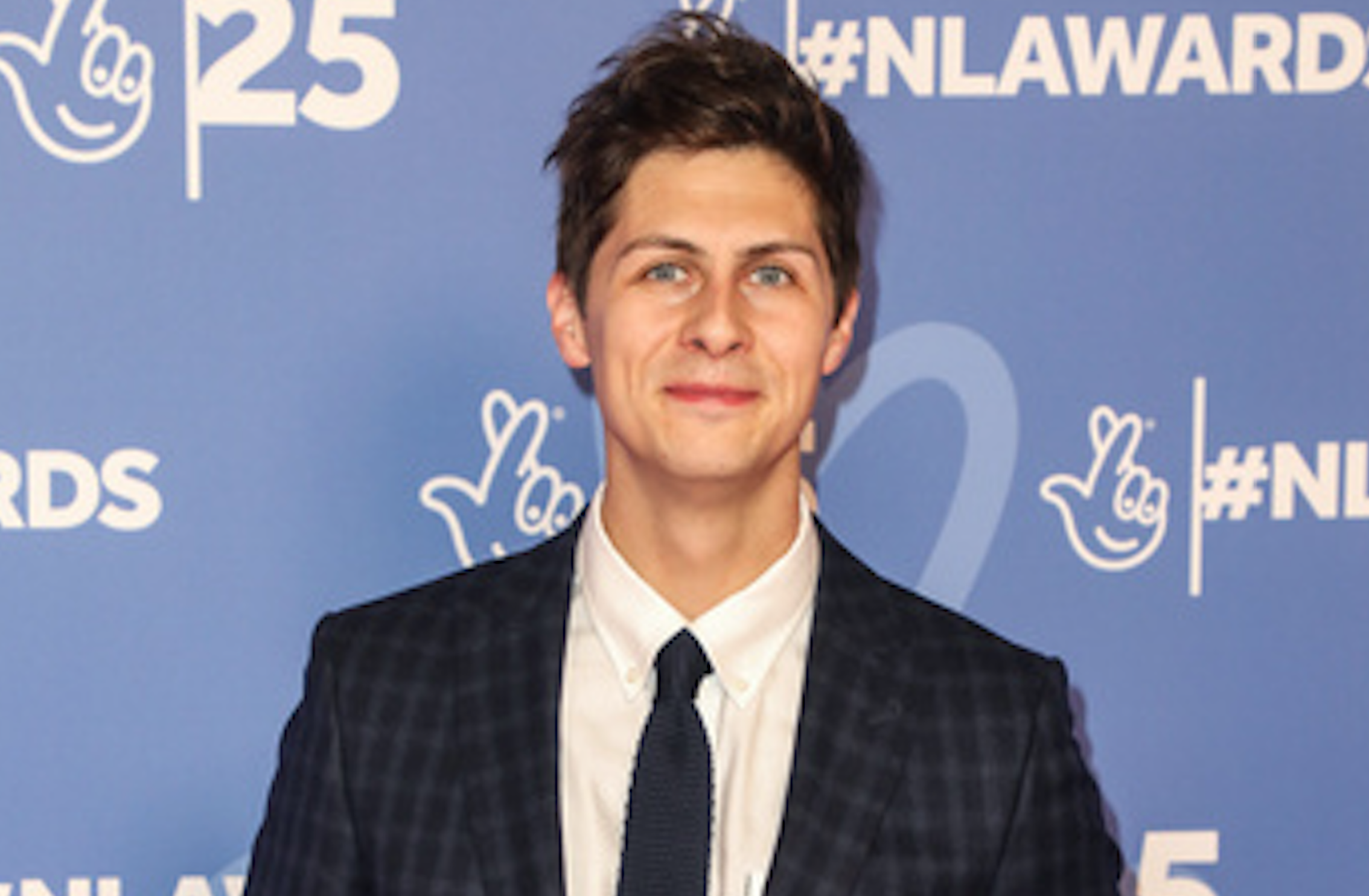 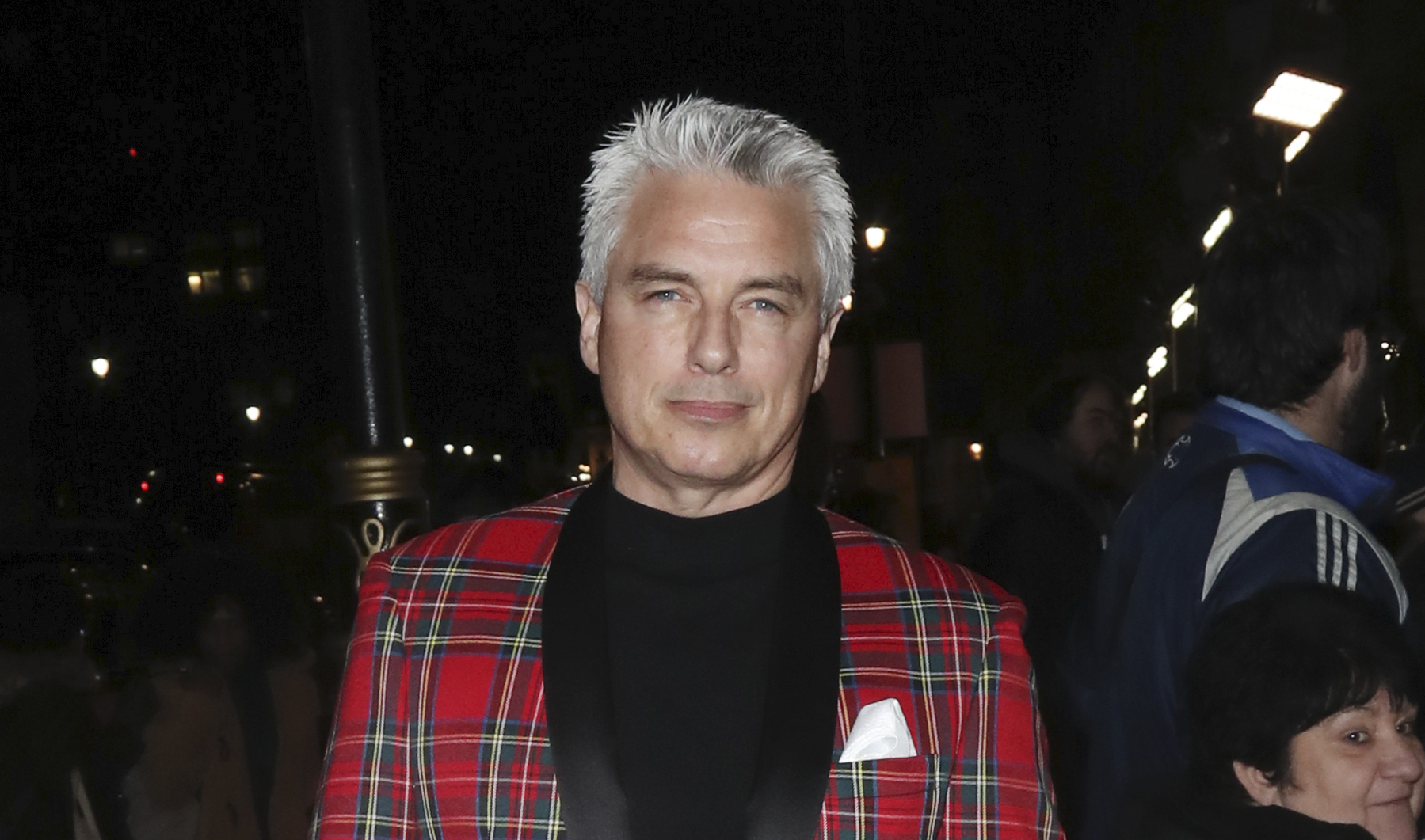