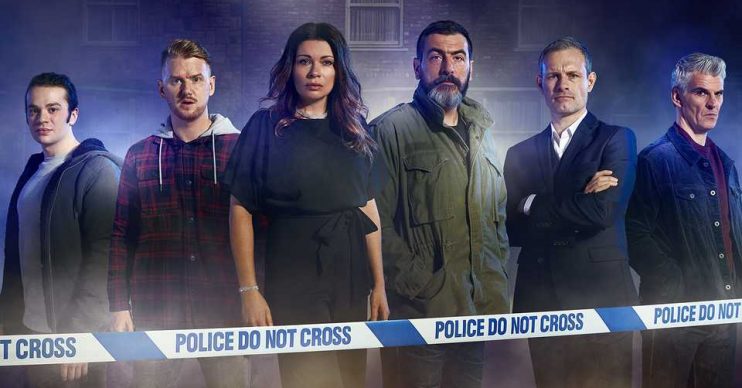 Which one of them did it?

It’s been exactly one month since Rana Habeeb died in the Coronation Street factory roof collapse and the list of suspects has been cut from six to three.

With investigations ongoing, viewers are finally set to discover who was responsible for her death when they sabotaged the already unstable roof, in next week’s episodes.

But ITV has now confirmed we are down to just three possible suspects with posts to their website and social media accounts.

EXCLUSIVE: The Underworld Saboteur Will Be Revealed!⠀ ⠀ Are you ready to discover the identity of the shadowy figure who sabotaged the roof of Underworld, killing Rana?⠀ ⠀ Next week it will be revealed whether it is Gary, Nick or Robert who has been living with the guilt of this deadly secret.⠀ ⠀ Will someone get away with murder?⠀ ⠀ #Corrie #TheTruthHurts

So it’s definitely either Gary, Nick or Robert who is walking around carrying the awful secret that they killed Rana.

Nick has been the prime suspect from the off and has been acting shifty for months.

We know he’s hiding plenty of other things – namely that he stole his own grandmother, Audrey’s £80K inheritance and put the blame on her dead lover Lewis Archer.

With all that going on, he’s been pulled in for questioning by the police several times over what happened at the factory – are they barking up the wrong tree or did he do it?

Gary has been in deep with loan shark Rick Neelan for months. He’s lost everything, including his girlfriend, Sarah Platt, and his business.

A recent trailer shows Gary being tortured by Rick – is this punishment for his debts, or has someone else paid Rick to get revenge on Gary for Rana’s death?

Robert has been acting strange for a while too – long absences and mysterious meetings.

We know Tristan Gemmill, who plays him, is leaving the show – could his unmasking as the roof saboteur be the beginning of his exit storyline?

The news it’s one of these three will be a disappointment to fans who were sure they had spotted ‘proof’ Peter Barlow was the villain responsible for Rana Habeeb’s death.

The former sailor behaves very suspiciously in the explosive trailer for the reveal of the villain and it’s what he doesn’t say that had fans convinced he will confess all.

And fans were convinced the conversation would continue and Peter, heartbroken over Carla’s state, would confess his own guilt in an attempt to make her feel better.

Who do you think the Corrie villain is? Leave us a comment on our Facebook page @EntertainmentDailyFix and let us know what you think!