Coronation Street's Shona Ramsey will end things with David Platt if she ever discovers his part in stealing from grandmother Audrey Roberts.

Julia Goulding, who plays Shona, has revealed that she would not take David's actions lightly if and when she finds out the truth. 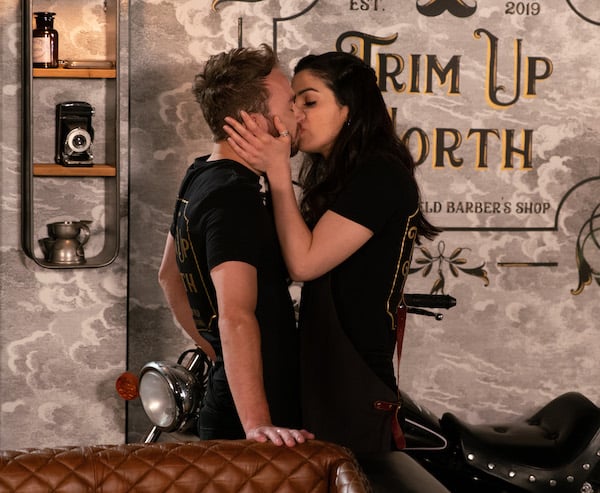 He forced him to bankroll his barber shop after Audrey sold part of her salon to Maria Connnor.

But with David and Shona soon to be rocked by a kiss from conwoman Natalie, things aren't looking good for the pair.

Julia said: "That is just cold and I think she would prefer David and Natalie to have an affair, if I am honest!

"Stealing from your own grandmother is not who David is and it's not the person she fell in love with.

"I don't think Shona would even recognise them and I think that could break them." 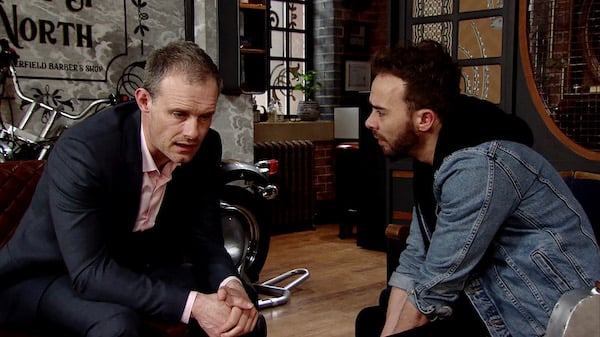 And she also teased the upcoming row that will erupt after Shona discovers Natalie and David have shared a kiss.

She said: "The green-eyed monster, that's who is in her head! People usually have an angel and a devil on their shoulder but for Shona, that angel has gone. Shona is livid.

"For me as the actor, I have drawn on the hurt that Shona has felt when she found out he moved Emma in. Obviously at the time Shona didn't know what was going on with David and it was that cold, callous dismissal of her that hurt her the most.

"There is definitely a hangover from that because it hasn't even been a year since all that happened. Natalie is young and gorgeous and she is working with David constantly. Every time Shona sees them together they seem to be having a lot of fun. Shona is babysitting his kids while he is out gallivanting and it's not on!"

As for trusting David, Julia says he's lost his chance: "At the moment not much, but then again she does trust him because they have been through so much and they have fought so hard to be together.

"This is why Shona is angry rather than upset, because she feels like he has no respect for their relationship. She is thinking: 'He is willing to throw everything away for this fling?'"

Do you think David and Shona can survive this? Leave us a comment on our Facebook page @EntertainmentDailyFix and let us know what you think!