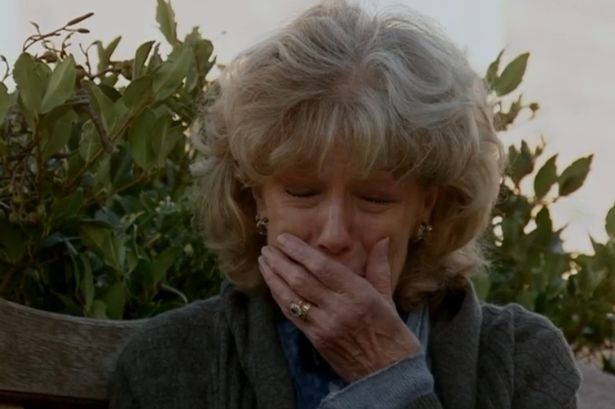 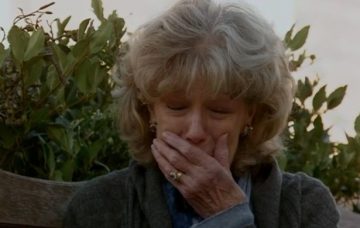 It's going to spark the feud to end all feuds

Nick Tilsley is going to be exposed as a thief and a conman next week on Coronation Street.

On Friday night he lied to his family and claimed it actually ended up that Elsa owed him money in the divorce.

But when Audrey became upset about her own stolen money, Nick seemed remorseful and told her the thief might pay it back.

The strange comment was enough to pique his brother David’s interest and now it has been revealed that next week David will discover the truth.

Actor Ben Price has revealed the brothers are going to clash when David tackles his brother about his awful actions.

He said: “David knows what Nick is capable of – whereas Audrey and Gail would never believe Nick could do something like that, David knows different.

“He doesn’t trust him. The girls in the Platt family are pretty cool and fundamentally good people, but the brothers are not.”

And David isn’t going to hesitate to use it against Nick.

“Without a shadow of a doubt yes,” Ben added.

“This is a secret that Nick needs David to keep, and David is going to use that to his full advantage. This is going to be a ticking time bomb for the brothers and the family.”

Ben explained: “This is something different to what they have dealt with before.

“Usually their problems come from someone on the outside causing them issues and threatening the family and they all pull together, but this time the issue is within.

“It will divide loyalties and will really test the family.”

The question is: will David blackmail Nick and betray Audrey to further his interests or do the right thing?

What do you think about Nick’s actions? Leave us a comment on our Facebook page @EntertainmentDailyFix and let us know what you think!