Actress Victoria Ekanoye has revealed Corrie fans may not have seen the last of her on the cobbles. 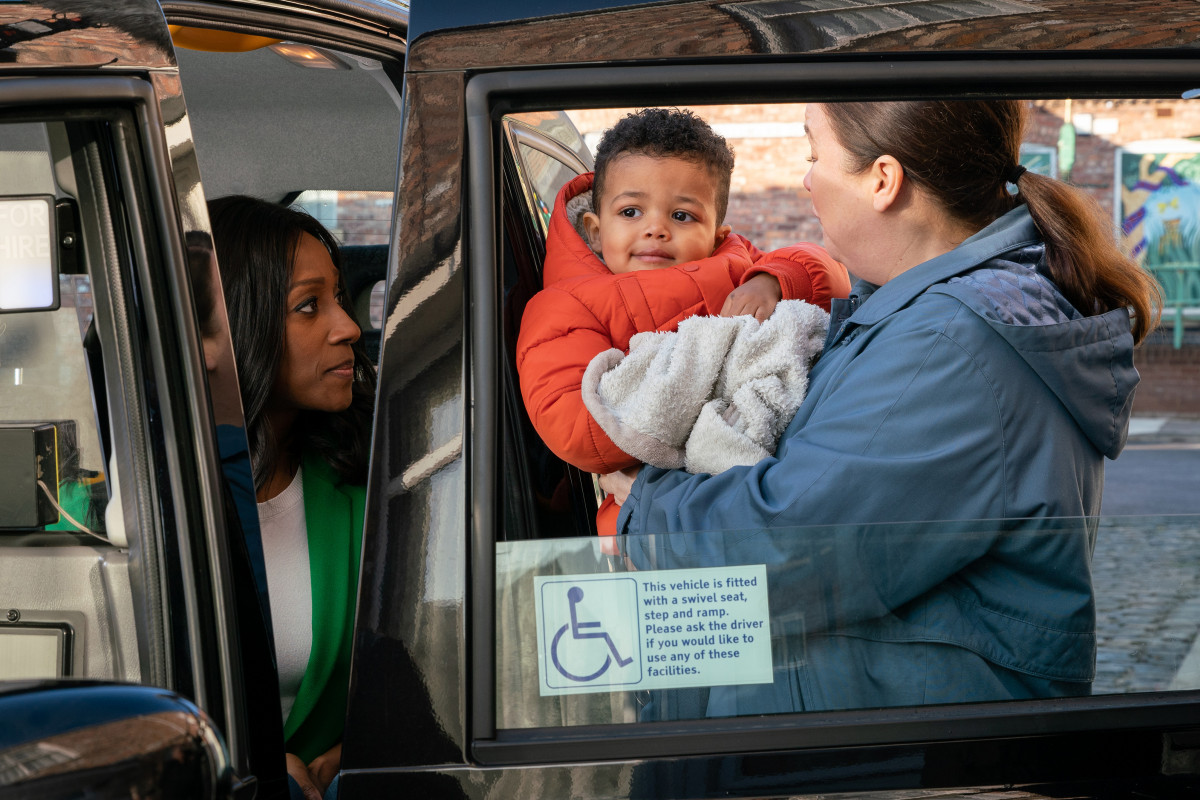 Jude's much put upon wife decided to leave blustery Blighty for a new job in South Africa earlier this week.

The exit came as a shock to fans for being so abrupt with barely any build-up.

Instead she just said goodbye to mother-in-law Mary Taylor before leaving in the time honoured soap tradition in the back of a black cab.

But for fans who want to see more Angie on their screens, they could be in luck.

Victoria told The Sun: "I've honestly had the time of my life and I can't believe it's been 18 months, it's felt like no time but I guess time flies when you're having fun.

"There was a lot of stuff left unresolved and I may or may not be able to confirm those things. 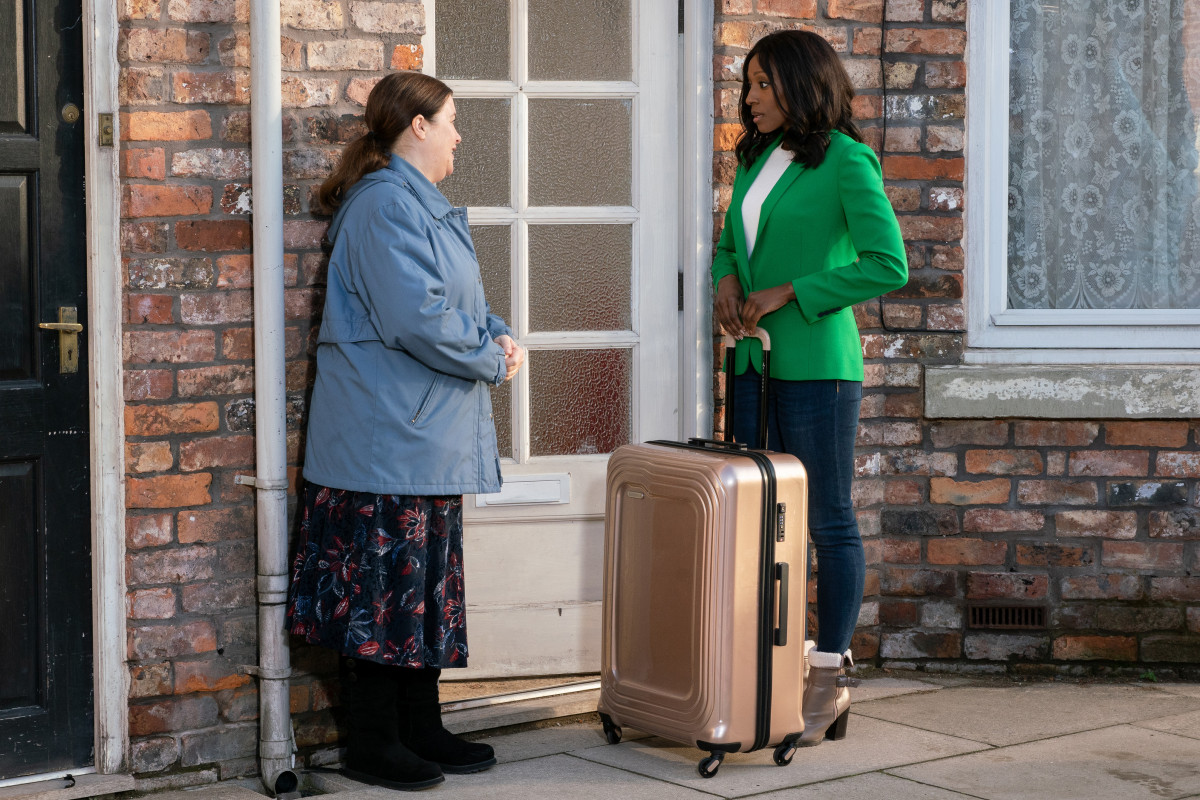 She had a tearful goodbye with Mary but it wasn't enough for viewers (Credit: ITV)

"Adam's going to go out to visit and Mary will because of the amazing connection she has made between Angie and George so we'll see."

There was a lot of stuff left unresolved and I may or may not be able to confirm those things.

It seems like Angie will still be part of the street even in South Africa!

Fans were disappointed by Angie's cobbles exit when she went out in the middle of an episode in the back of a taxi.

One disappointed fan wrote: "Getting rid of characters like Angie, why? She had potential, far better than the deadwood the writers hold on to. #corrie"

Another added: "As a character, Angie had miles more longevity than Jude ever had. It’s just a shame that Angie’s journey has ended way before it’s time. #Corrie".

A third tweeted: "Poor Mary @itvcorrie the Corrie writers give & then they take away 😞 Bye Angie & George xx @VictoriaEkanoye".

Do you want to see Angie back? Leave us a comment on our Facebook page @EntertainmentDailyFix and let us know what you think!