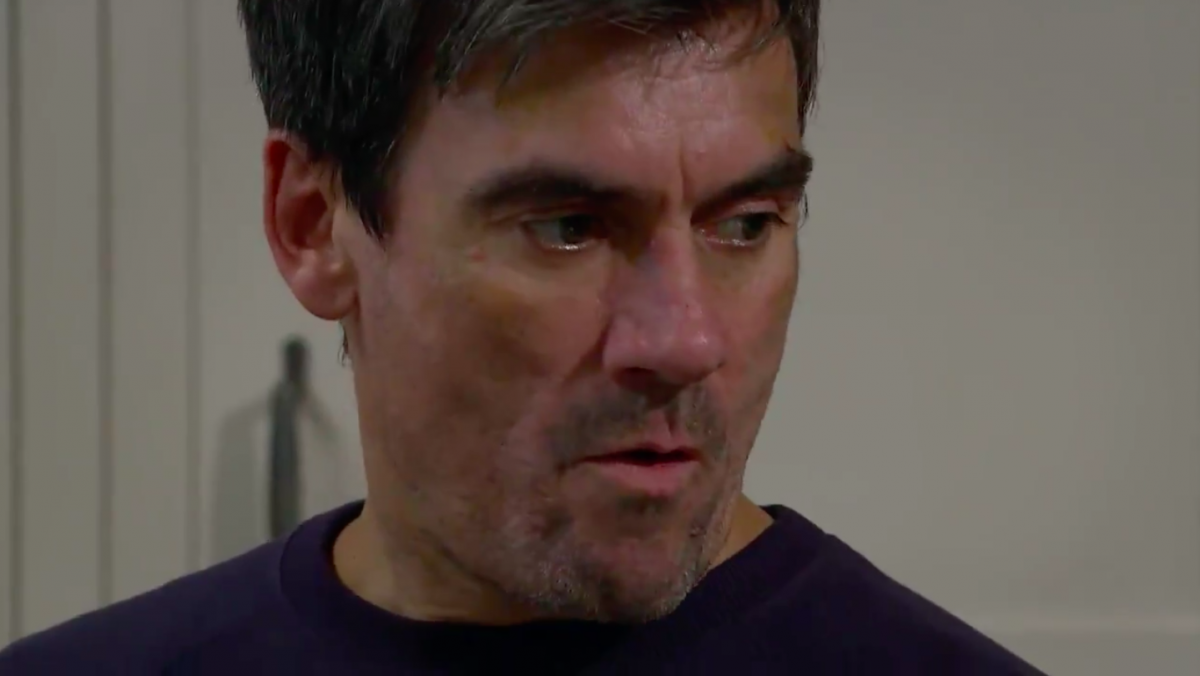 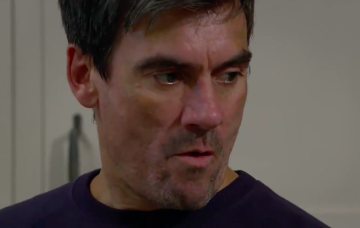 The final nail in the coffin of their marriage?

Cain Dingle is set to break Moira’s heart in upcoming scenes, when the Emmerdale bad boy confirms the end of their marriage.

Coira fans everywhere will need to stock up on some tissues, when Cain serves his estranged wife with divorce papers later this month.

And in a heartbreaking twist, he chooses to deliver them on Valentine’s Day. Ouch!

Viewers of the ITV soap know that, while not exactly the embodiment of domestic bliss, Cain and Moira were one of the most solid couples in the village.

Despite affairs on both sides, the pair have stayed together through thick and thin because they loved each other.

Read more: Emmerdale fans can’ believe Pierce has not been spotted around the village

But things turned toxic when Moira embarked on an affair with Nate Robinson – who, we now know, is Cain’s son.

Cain, unable to forgive his cheating wife, has declared war on her.

Moira, meanwhile, didn’t help matters by turning to alcohol in a bid to forget the anguish she was going through.

Moira makes an explosive return to the village next week, and it’s just in time to save son Matty from a sticky predicament.

But when Cain asks Sam to help Matty keep watch, Matty decides that he doesn’t need Cain’s help and asks Vinny to lend a hand instead.

The following day trouble starts when Amy and Matty realise some sheep are missing.

Amy suggests they call Cain for help, but Matty refuses and soon the pair find themselves in danger when one of the rustlers approaches them.

Amy and Matty leg it into the woods, with the gang of rustlers in hot pursuit… and it’s not long before the pair are totally surrounded and in big trouble.

But just when it looks like something bad is about to happen, Moira returns to save the day – armed with a shotgun for good measure!

Moira saves the day – for now – but Cain’s feelings towards her clearly haven’t softened.

Just days later, Cain gives her divorce papers and asks her to sign them.

Is there any future for the former couple or are things over for good?

Do you think there’s hope for Cain and Moira? Leave us a comment on our Facebook page @EntertainmentDailyFix and let us know what you think!