Viewers of Emmerdale were left divided as Nate's identity was finally revealed - he is Cain Dingle's son.

In last night's episode of the soap (October 22 2019) Cain went to the hotel where Nate and Moira stayed for a farming event.

Having recently just found out Moira and Nate were having an affair, Cain had revenge on his mind and got them to go out on a boat to do some fishing. 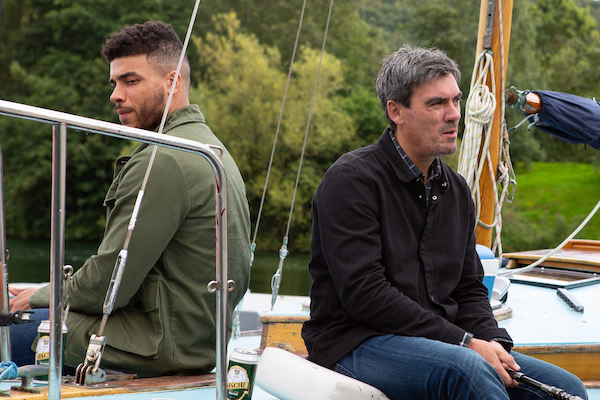 Cain took Nate and Moira out on a boat (Credit: ITV)

But things soon turned sour when Cain kept hinting to the farmhand that he knew about their affair.

I knew it! Nate is Cain's son!

As the pair scrapped on the boat, back at the farm Faith was rummaging through Nate's caravan.

On the boat Nate held Cain over the side of the boat and said: "Nate. Short for Nathaniel. Look at me and remember. Do you see me now?... Dad." 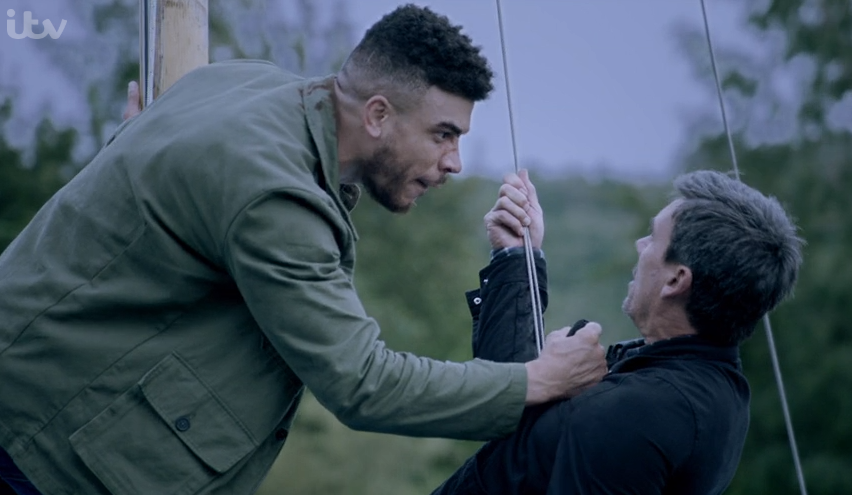 Meanwhile back at the caravan Faith found what looked to be a photo and it clearly hit her that Nate had a connection to the Dingles as she collapsed to the floor.

Nate told Cain "You must've known that I'd come for you one day. That I'd find you." 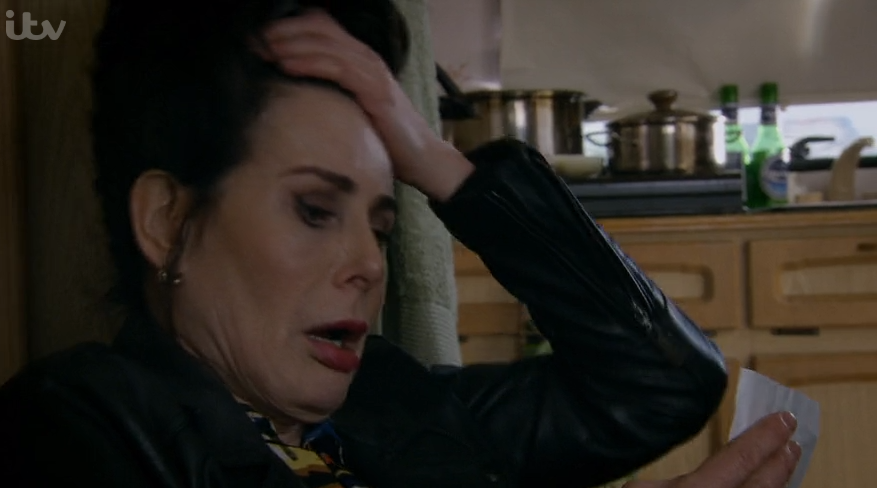 But when Cain told him he was mad and lying, Nate protested that he was his son.

Viewers were left divided by the revelation. Some were shocked by the news.

Wow Emmerdale tonight was tense!!! As if Cain’s actually Nate’s dad though!! 😮🙈 #Emmerdale

Cain's his what now?! Ermmm trying to get my head around Cain being Nate's dad and I'm gobsmacked #emmerdale

Nate is Cain’s son?! Get out! #Emmerdale pic.twitter.com/juJgYCa4KG

Others saw it coming...

I heard that Nate was Cain's son. lmao. We have figured this out months ago. I can't believe we had this crap affair for this lame lazy twist. lmao #emmerdale

I KNEW it !!! I could write this script. Clocked it from about 2 weeks into the storyline that Nate is Cain's son #emmerdale

Nate is Cain's son... Uhhhhh... What a huge surprise! Wow! #Emmerdale is really at its best pic.twitter.com/TUzaXfwRbG

I said months ago Nate was Cain’s son!!!!! #emmerdale @emmerdale

I knew it! Nate is Cain's son! #emmerdale @emmerdale

We all knew Nate was Cain's son #Emmerdale

I SAID ALL ALONG THAT NATE WAS CAIN DINGLE’S SON AND NO ONE BELIEVED ME. #emmerdale

Why all the shock, horror at Nate being Cain's son? Have those people not been following the feed every episode?

The theory that he is Cain's son has been doing the rounds for weeks. #emmerdale