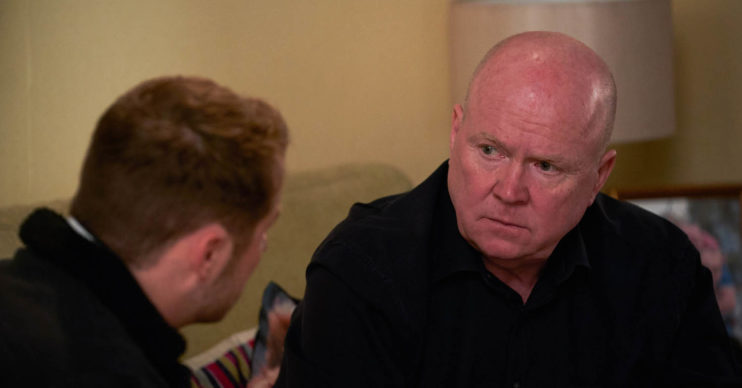 UK soaps halted production because of the coronavirus

A BBC boss has revealed plans for EastEnders to resume filming within a matter of weeks.

Charlotte Moore, the broadcaster’s director of content, wrote in the Telegraph: “We’ve been looking carefully at how we can safely put some of our shows back into production, and I’m pleased to announce that we plan to begin filming again on both EastEnders and Top Gear by the end of June.

She added: “Of course, we will work within Government guidelines. Crews will be strictly limited.

“Cast members will do their own hair and make up. Social distancing will be in place.”

Will EastEnders run out of episodes?

As well as stopping filming back in March, the amount of weekly episodes aired was cut down from four to two to ensure there is plenty to see us through the lockdown.

However, the BBC hasn’t stated how many episodes of the soap are left or if will end up going off air.

What storylines can EastEnders viewers look forward to?

Although the show has a reduced schedule, there’s still plenty for fans to look forward to.

Next week, Ben prepares for his operation. However due to the fact he’s sick, the doctor refuses to operate.

Meanwhile the aftermath of Keegan sharing the secret police footage will be revealed.

After seeing that Keegan wasn’t the one who vandalised the police car on the night of Vinny’s party, Jack apologises to him for not believing him.

But Tiffany can see the video has been posted online, despite Jack telling them no one else is allowed to see it. She soon realises what her husband has done.

Tiffany forces Keegan to tell Jack the truth. Jack is furious but Keegan refuses to apologise.