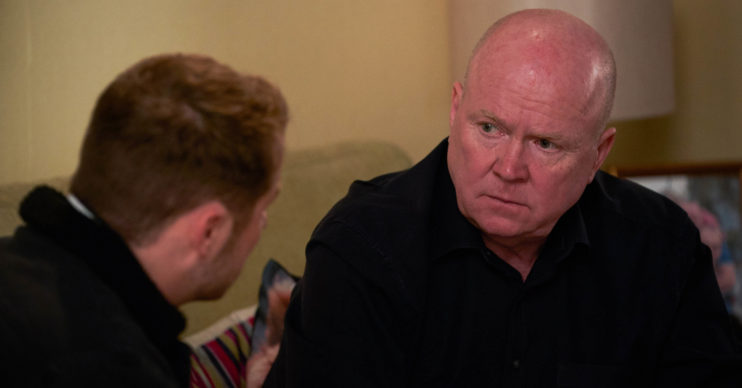 Ben's left in turmoil ahead of his operation

EastEnders next week sees Ben get some bad news about his operation as Phil begins to have doubts about his son’s ability to help with the plan.

Elsewhere, Isaac’s embarrassed and Ian has a proposition for Max. 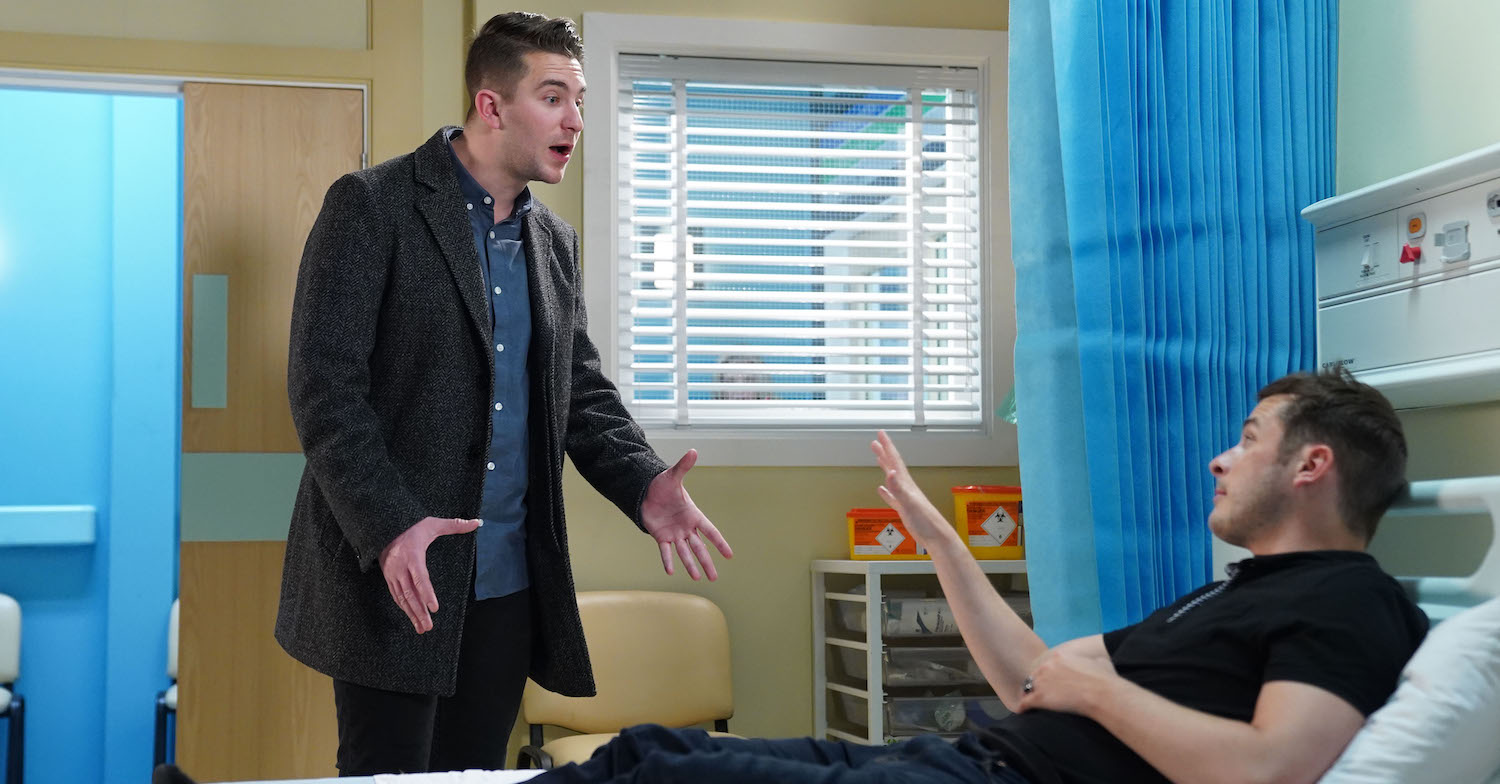 After their fallout, Callum returns to support Ben at the hospital, but things are tense between the boys ahead of Ben’s operation. 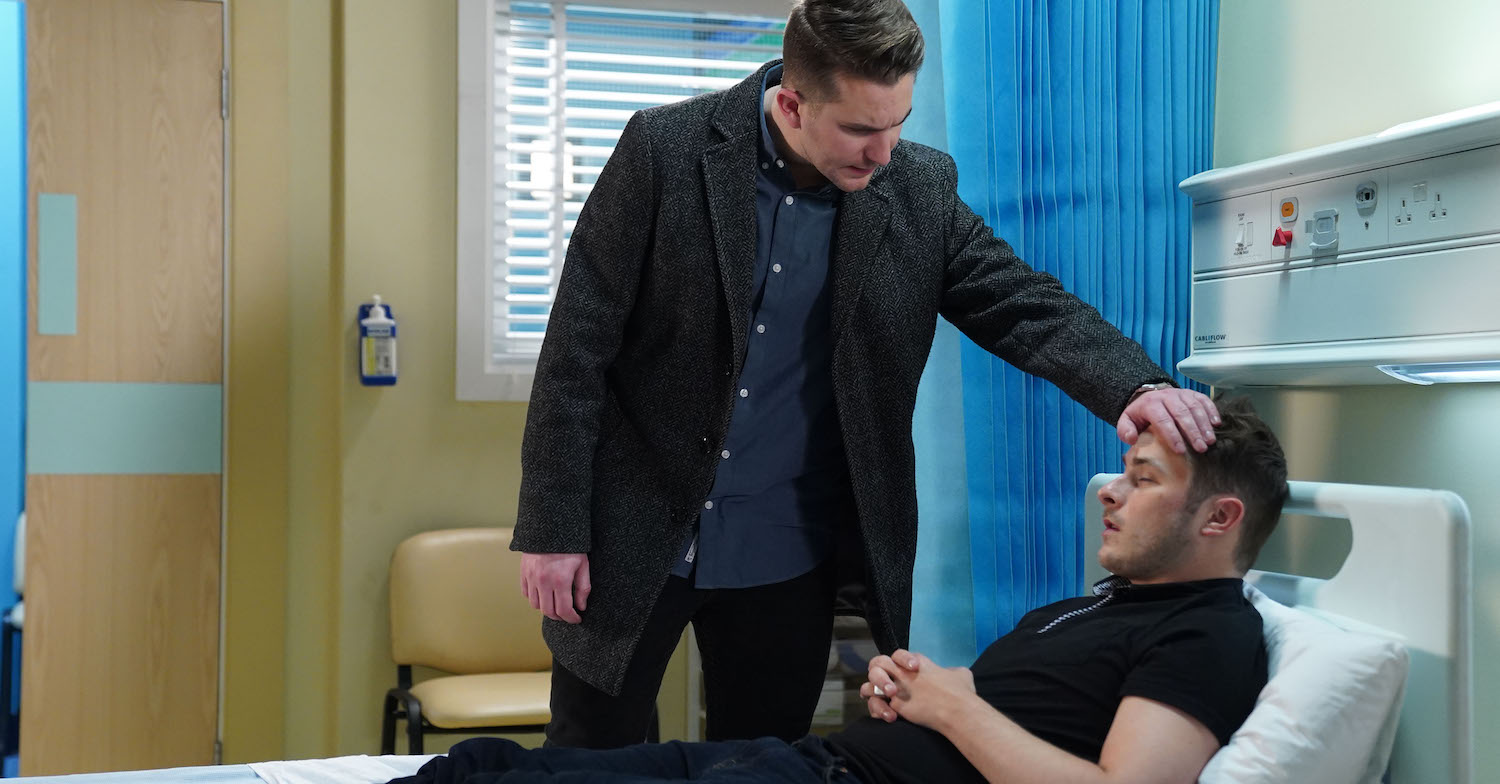 Callum is concerned as Ben is clearly unwell.

But they are distracted when they spot Frankie arguing with a doctor.

The scene leaves Ben concerned about his own future. 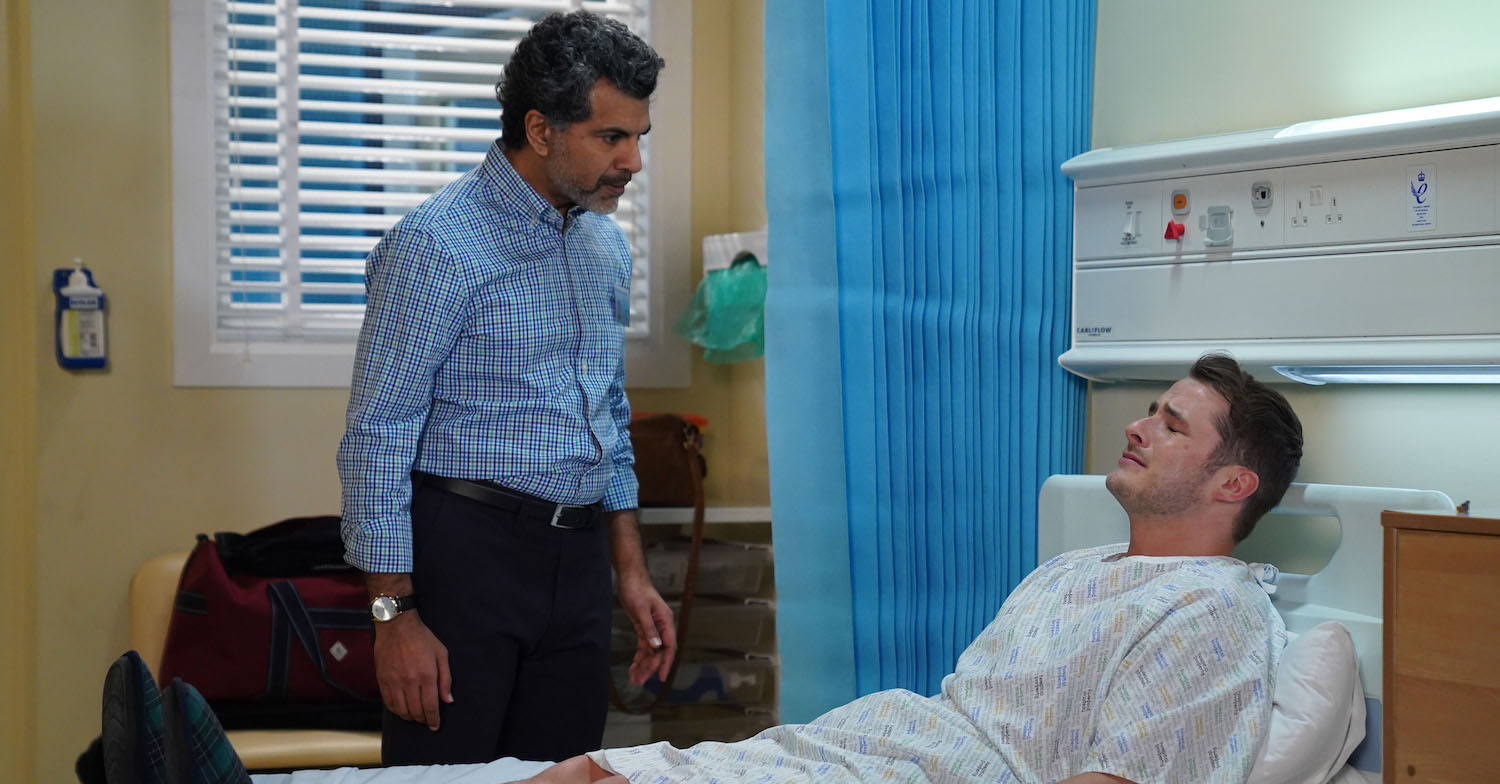 Ben prepares for his operation, but is left gutted when the doctor refuses to proceed because Ben is too unwell. 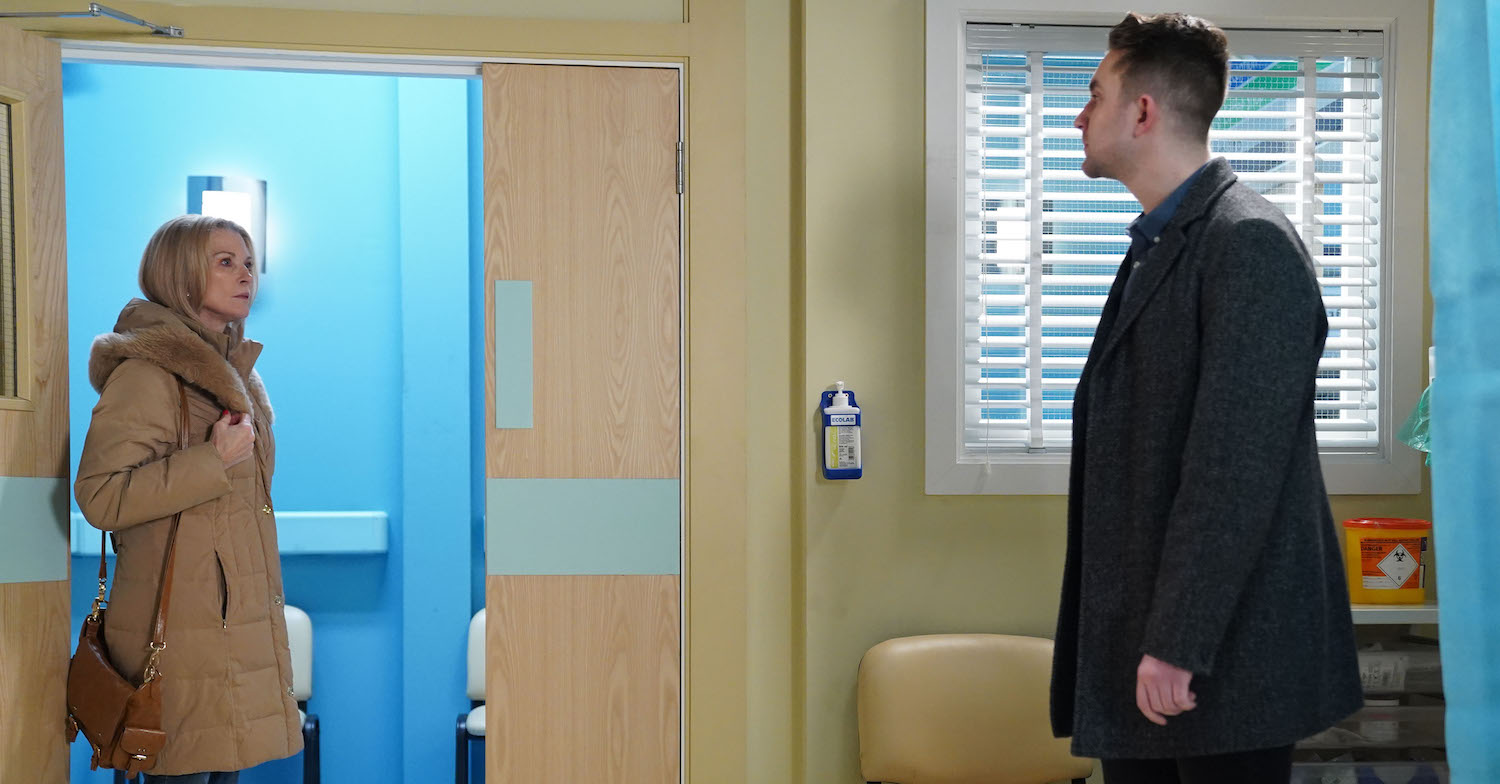 It’s not long before Kathy realises Ben and Phil are up to something.

Will Callum confess what’s going on?

2. Phil has doubts over Ben 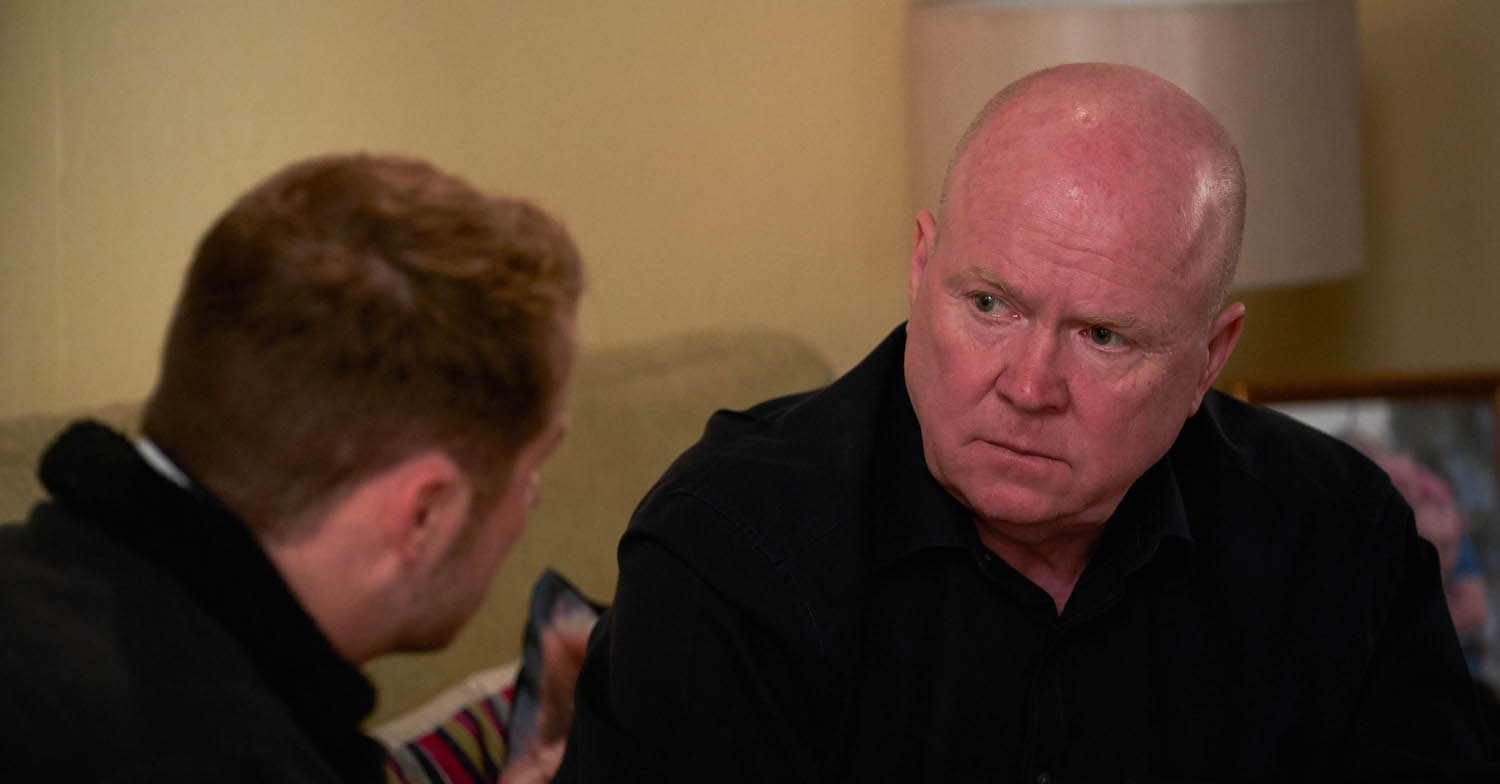 Despite Ben’s protests Phil is torn over whether to let his son help with the job.

Kathy shares her concerns about the situation, but Phil plays it down.

Phil is later cleaning grafitti off Dennis’s bench when Danny approaches him.

After their exhange the other day, Phil is defensive.

What does Danny want? And is Phil willing to listen? 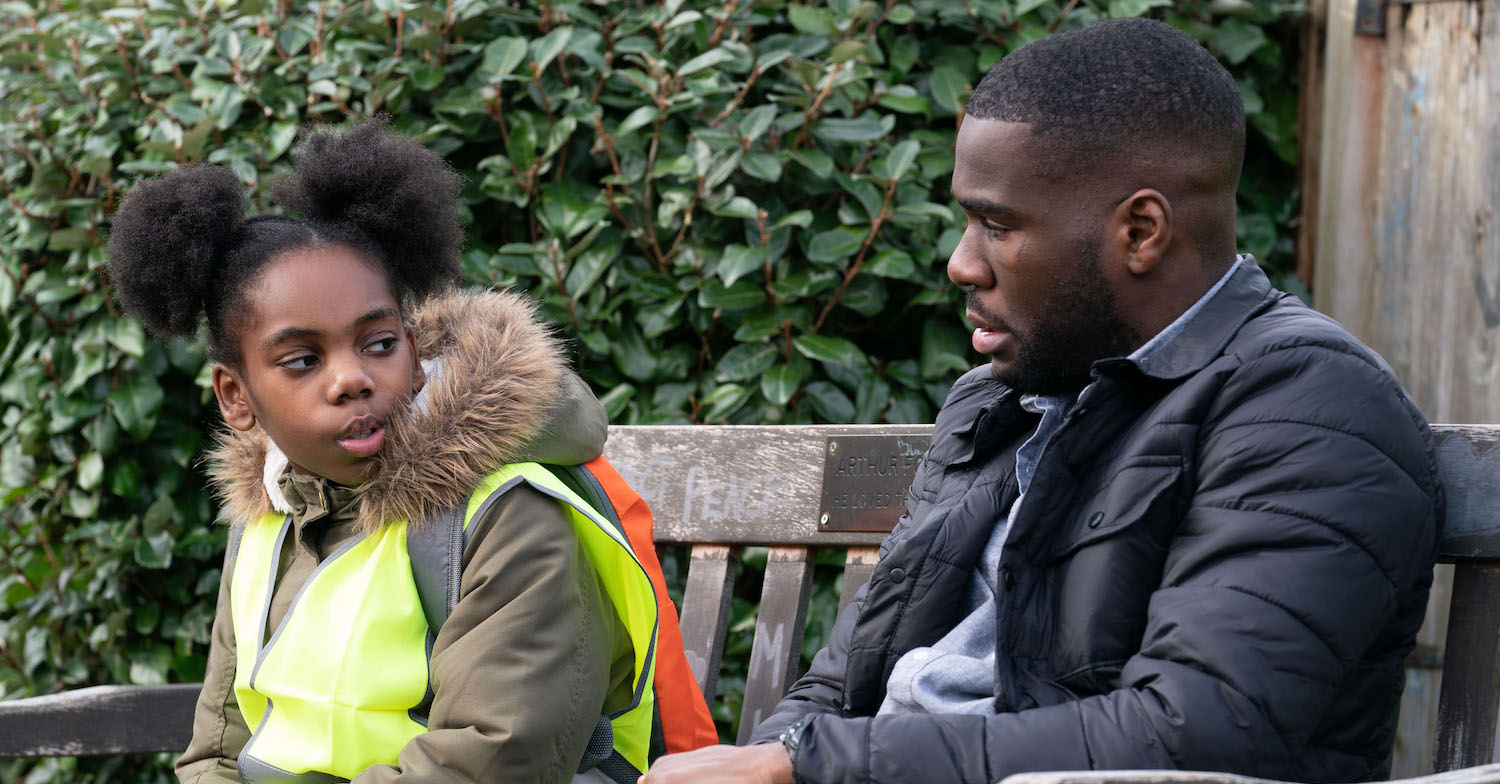 After his embarrassment last week, Isaac is still trying to process the revelation Patrick is his real dad.

Seeing his pain, Bailey sits down and gives him some words of wisdom.

Issac later opens up to Denise about how he’s feeling. 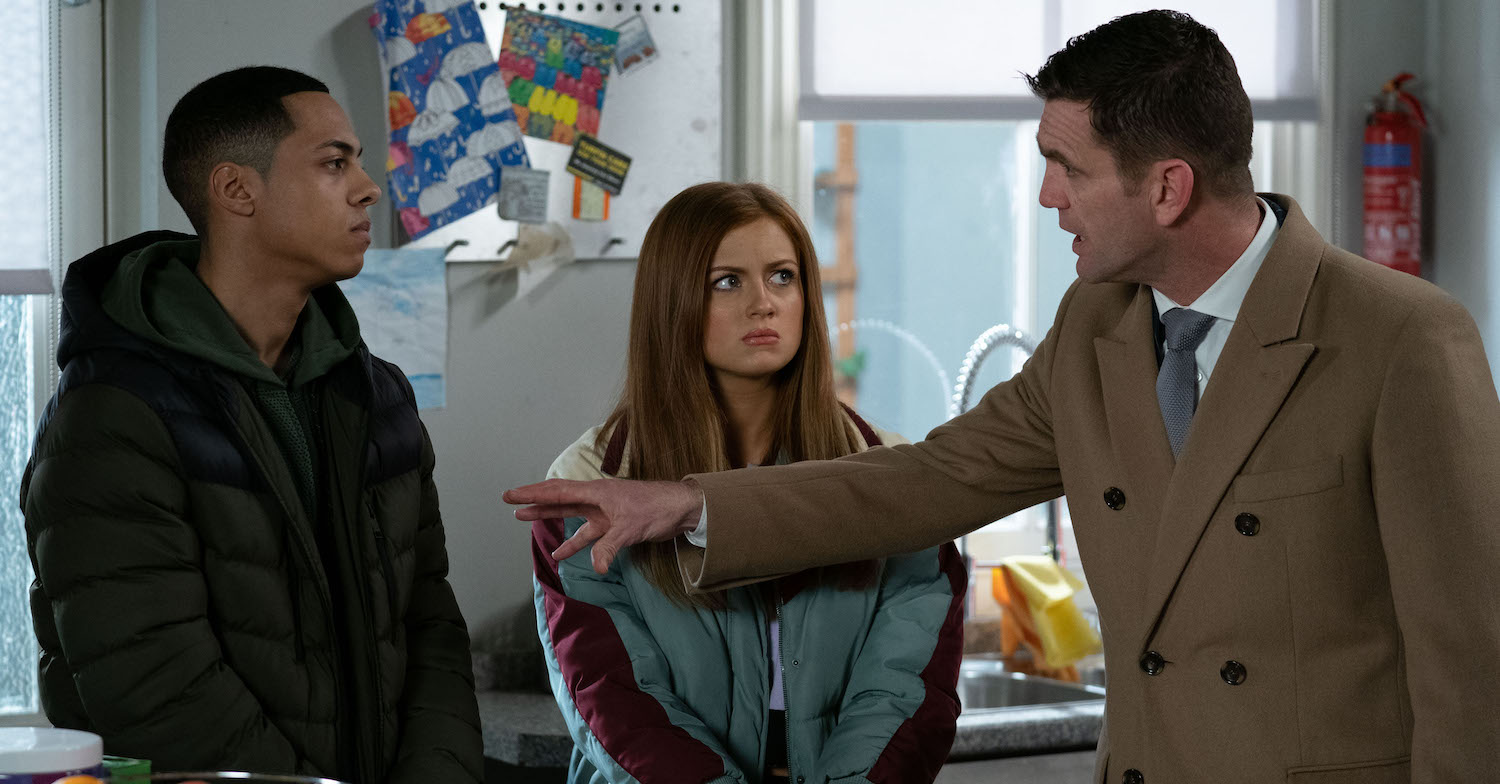 Jack apologises to Keegan for not believing him, but Tiffany can see Keegan is distracted and realises he put the video online. 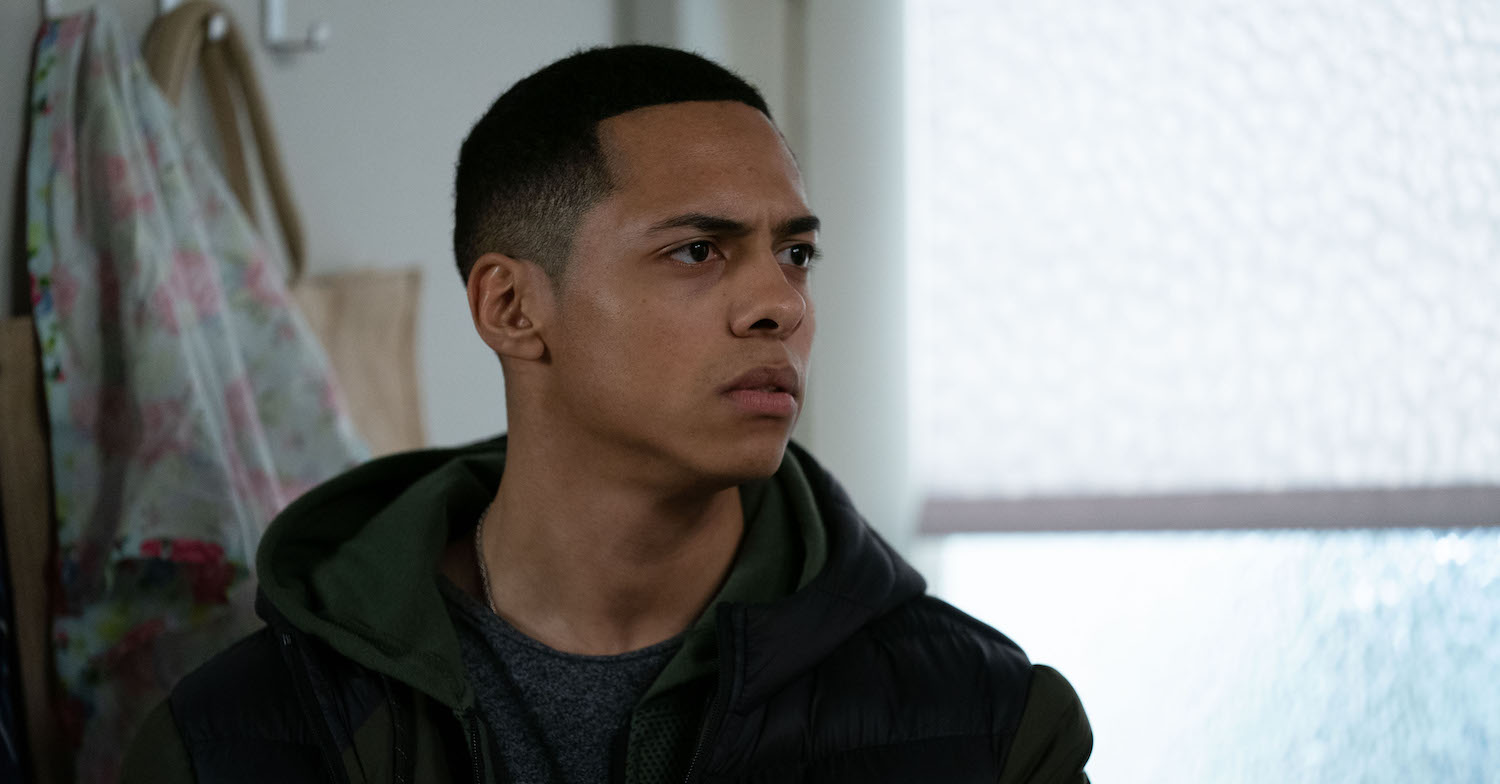 Keegan later gloats to Karen and Mitch about the response he’s had to the video.

But is he in for a rude awakening? 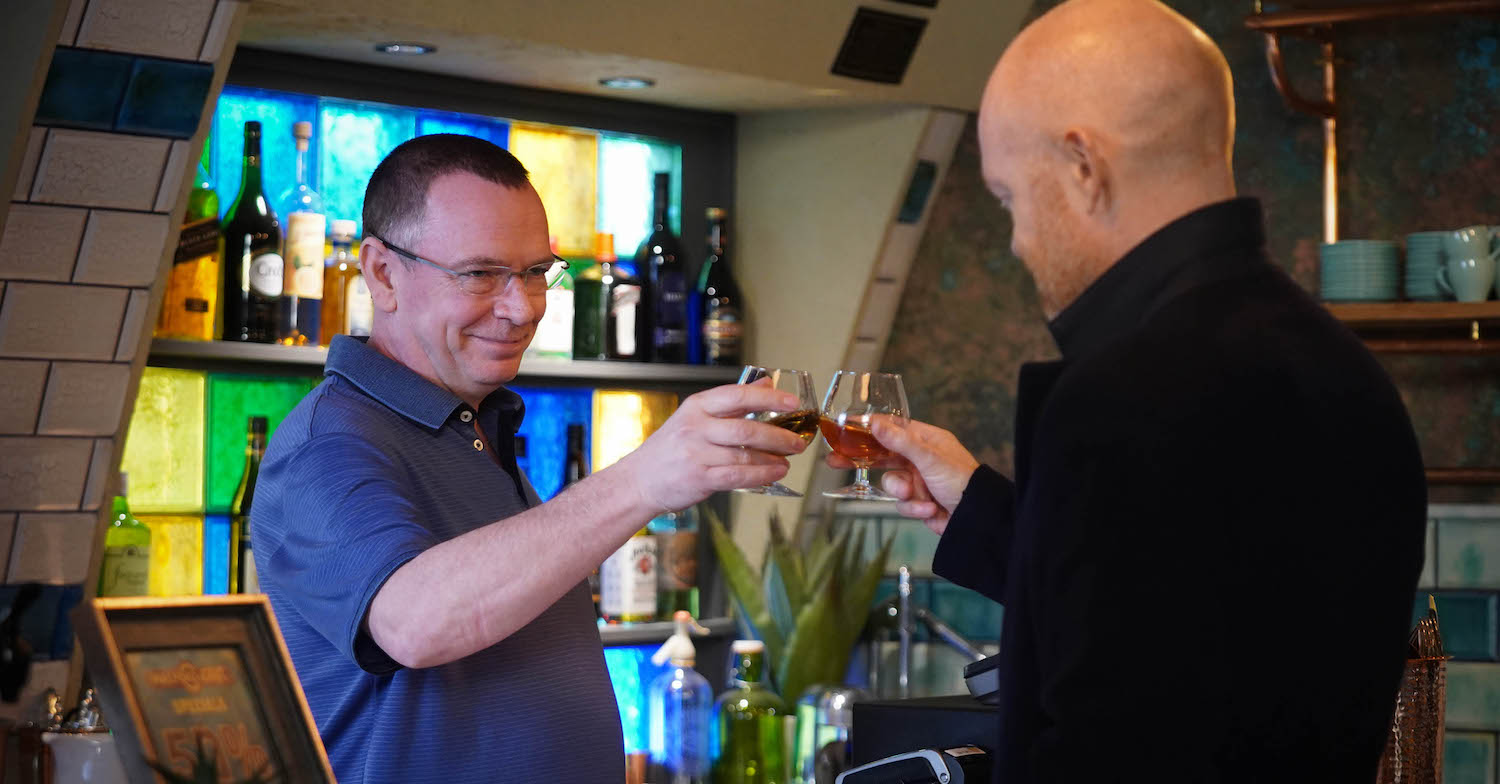 Ian works out what Habiba is up to when she puts her plan into motion and reveals all to Max about what Rainie is up to.

But as they toast the deal, is it something Max will live to regret? 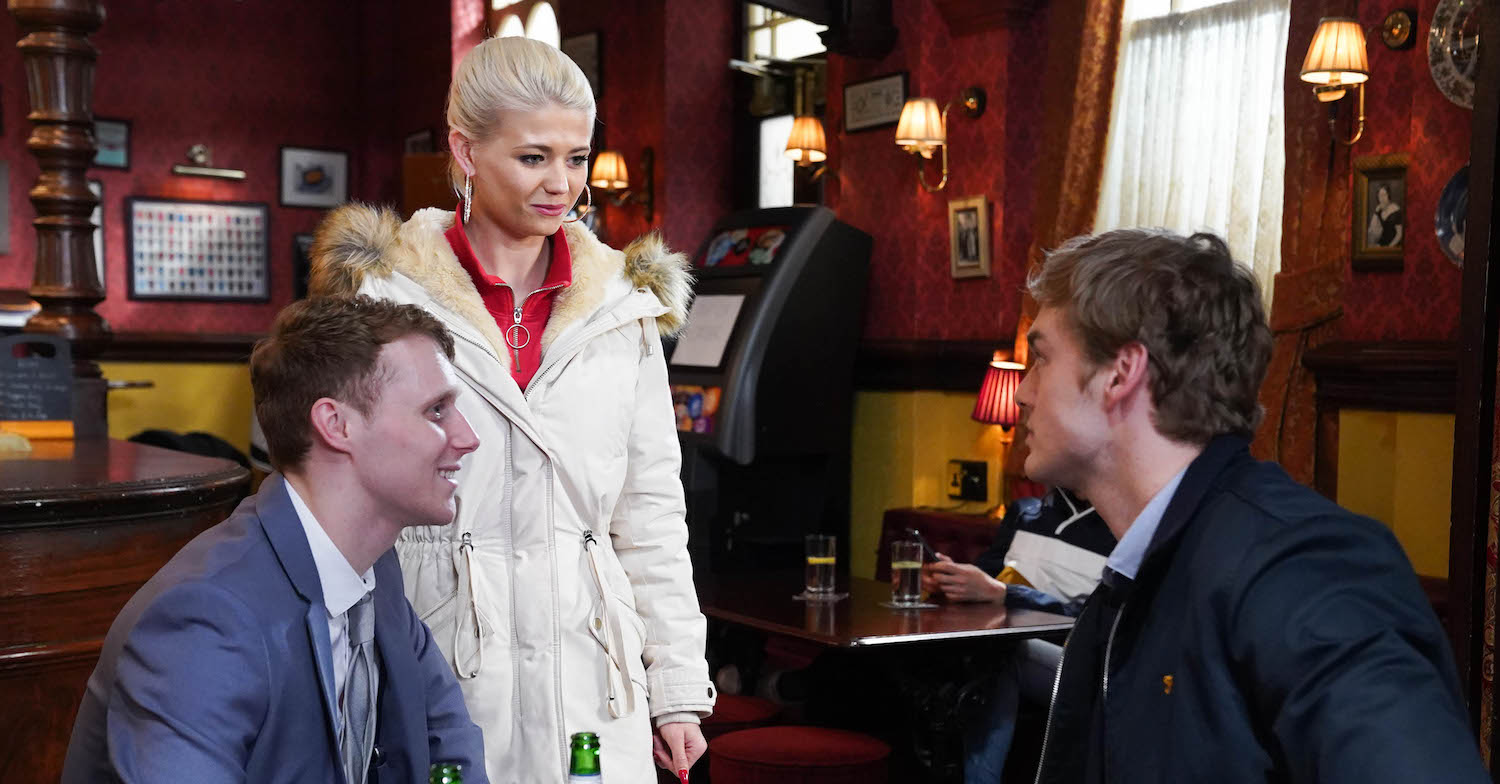 The anniversary of Lucy’s death is approaching and it’s all too much for Peter.

After a run-in with Lola, she makes a peace offering.

Will Peter agree to keep quiet about their night together, though?