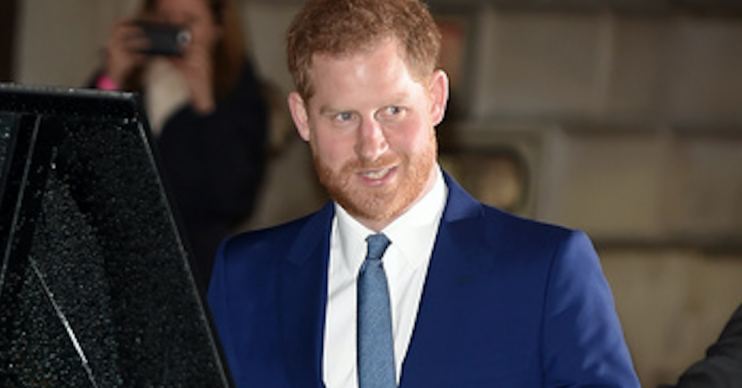 The relationship between Prince Harry and Prince Charles is “rock solid”, despite the reported fallout from the Duke and Duchess of Sussex stepping away from royal duties, it has been claimed.

According to The Sun Online, 35-year-old Harry has spent several hours with his father since he, wife Meghan Markle – but not baby son Archie -returned to the UK last week.

And insiders are reported to have told the tabloid news outlet that Charles is helping support his son’s plans for the future – and his advice has been closely listened to.

Noting that the Duke has always been “incredibly close” to his dad, the unnamed source reckons that has not changed at all with everything that has been happening in the last few months.

They are reported to have said: “Of course everybody, Prince Charles included, would rather that Harry and Meghan had remained as part of the Royal Family.

“Charles, in particular, felt that the work and causes Harry and Meghan were embarking on could be really served by remaining within the Royal household. But like any loving father, now Harry has made his decision Charles is keen to support him.

Harry hugely respects his father’s opinion and has welcomed the advice he has given him.

“Since Harry came back he has seen his father and they have discussed what Harry wants to do in the future. Harry hugely respects his father’s opinion and has welcomed the advice he has given him.”

It was reported earlier this week that Harry held a four-hour meeting with his grandmother the Queen last weekend.

She reportedly told him he will “always be welcomed back” into the royal life.

The 93-year-old monarch is believed to have ended the talk by saying: “You are much loved and will always be welcomed back.”

Tonight in London, for their third consecutive year, The Duke and Duchess of Sussex attended the annual Endeavour Fund Awards, which celebrates the achievements of those veterans injured in service who have taken part in remarkable sporting and adventure challenges over the last year. By choosing to take on what seems impossible, these men and women not only set goals for themselves but have also inspired millions of people around the world. These annual awards bring together The Duke and The Duchess alongside wounded, injured and sick Service personnel and veterans as well as their families, friends and supporters of the military community. The Duke, who founded the @EndeavourFund, spoke on the night: • “The Endeavour Fund came from seeing the gaping hole that can be left after taking off that uniform. The power that sport and adventurous challenge plays in recovery, yes; but most of all – the chance to be part of a team again while attempting to achieve unthinkable challenges – as if being shot or blown up wasn’t enough, you guys continue to impress, inspire and challenge what it means to have a life changing injury.” • Since its launch in 2012, the Endeavour Fund has supported 108 projects that have directly assisted over 6,000 of those injured in service. Congratulations to all those who participated in endeavours over the last year and inspired others to push the boundaries of what’s possible! #EndeavorFundAwards

A royal source told The Sun newspaper: “The Queen had a lot to talk to Harry about and this was the ideal time for them to both say their piece.

“When Harry and Meghan announced they wanted to quit it all happened very quickly and it was very stressful for all concerned.

“Sunday was the first time the Queen has had the chance to talk to Harry on his own and really find out what his plans are. It was a much more relaxed environment and they were both able to speak their mind.”

Since returning to the UK, Harry and Meghan have also attended the Endeavour Fund Awards, the couple’s first joint official engagement since announcing their decision to step back from their roles as senior royals.

Their official royal duties will end on March 31 and they will then work to become “financially independent” while splitting their time between the UK and North America.

The couple are set to visit the Royal Albert Hall on March 7 and it’s also been confirmed that Meghan will mark International Women’s Day on March 8, with further details yet to be announced.