Prince Harry, the Duke of Sussex, is a member of the Royal Family and sixth in line to the throne.

He is Prince Charles and Princess Diana's youngest son and grandson to Queen Elizabeth.

As well as being a part of the Royal Family, Harry spent 10 years in the Armed Forces until 2015.

During his military career he served 10 weeks in Afghanistan with the British army.

He also did a 20-week deployment in Afghanistan in 2012 with the Army Corps.

Harry left the army in June 2015 and in December 2017 he was appointed the Captain General of the Royal Marines. He wore the Blues and Royals uniform on his wedding day in May 2018.

Harry was often viewed as the "wild child" royal when he was younger due to his making headlines with his partying.

However, it seems Harry has mended his reputation in recent years, particularly with his charitable efforts.

Prince Harry launched the Invictus Games in 2014 and also gives his patronage to the HALO Trust, the London Marathon Charitable Trust, and Walking With The Wounded.

He married Suits actress Meghan Markle in May 2018, and they officially became the Duke and Duchess of Sussex. These titles were gifted to them by the Queen.

The couple tied the knot at St George's Chapel at Windsor Castle in front of 600 guests and are now living together at Nottingham Cottage in the grounds of Kensington Palace.

In a post-engagement interview with BBC News in November 2017, the pair opened up about the possibility of having children in the future.

And after Harry and Meghan shared a chuckle, he added: “One step at a time and hopefully we’ll start a family in the near future.” 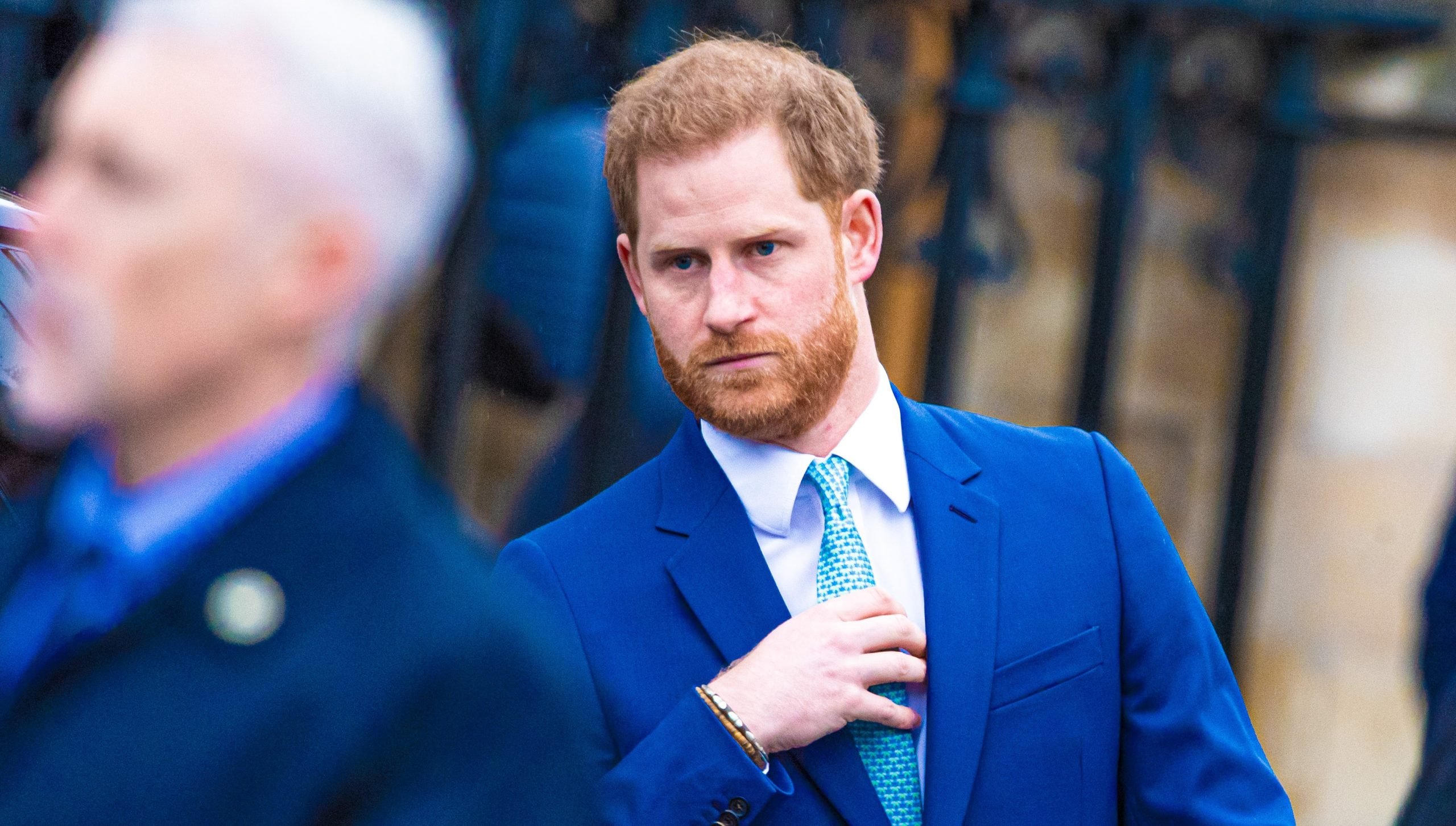 Prince Harry 'drove the decision' to leave the Royal Family 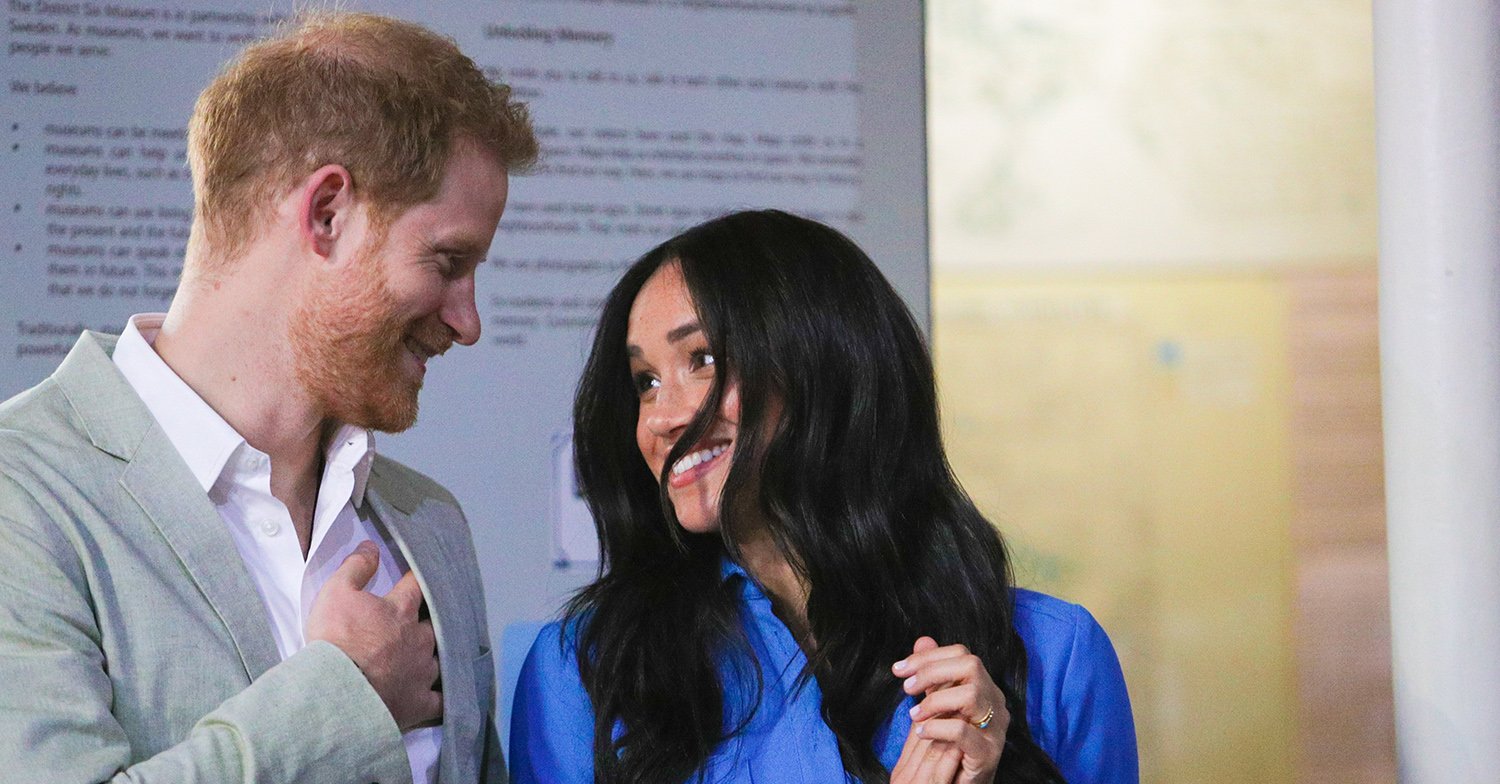 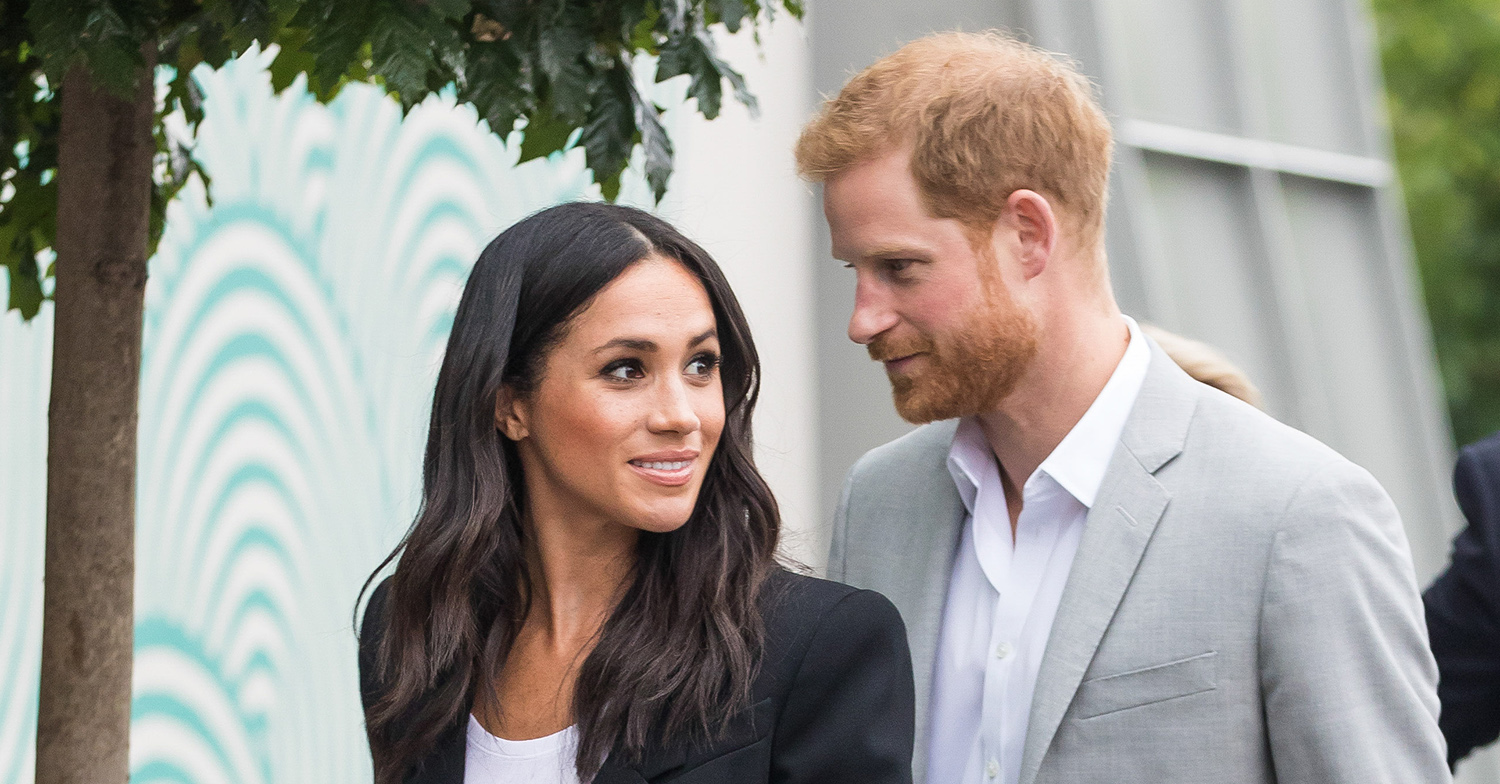 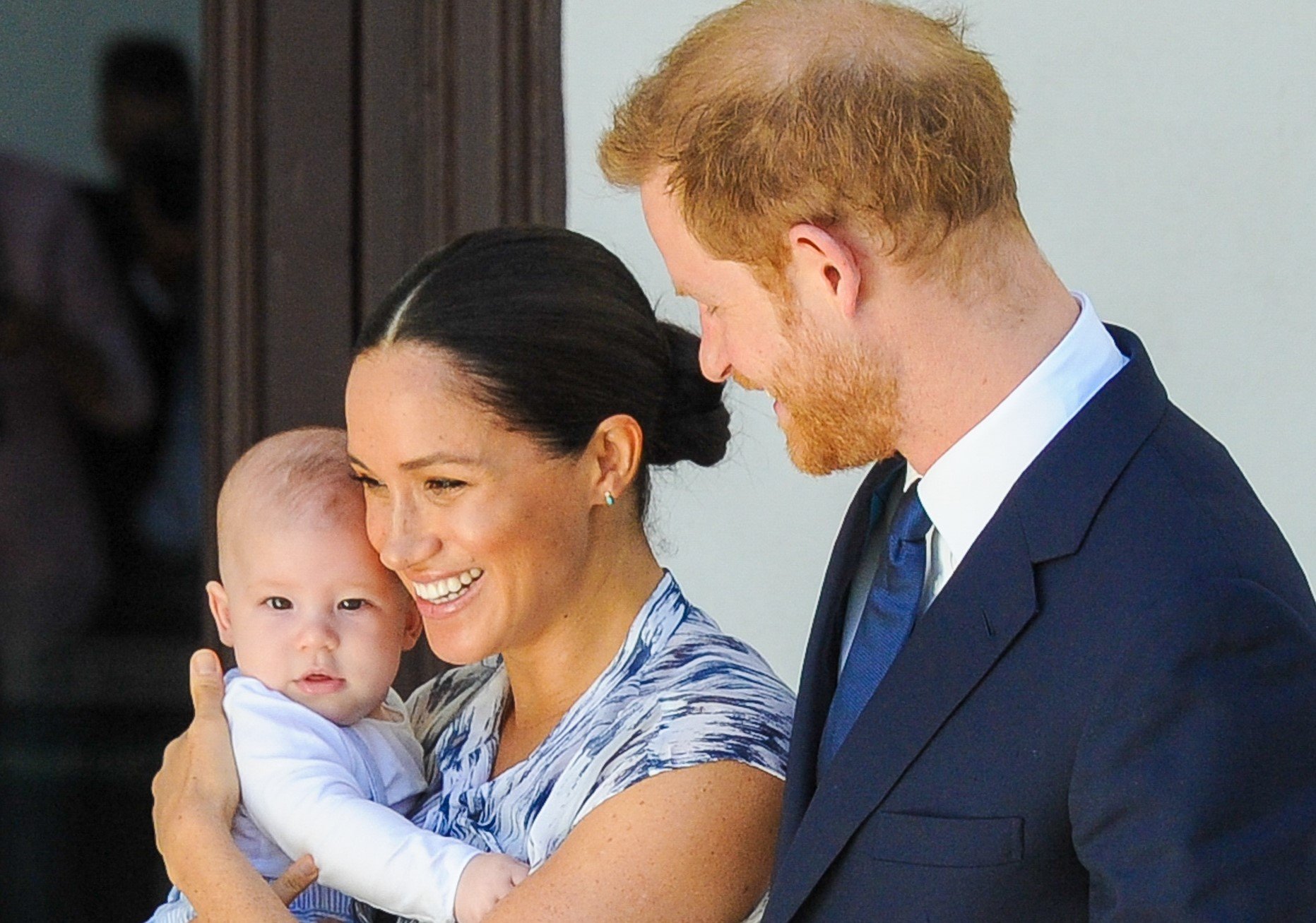 Meghan and Harry 'to celebrate wedding anniversary at home with Archie' 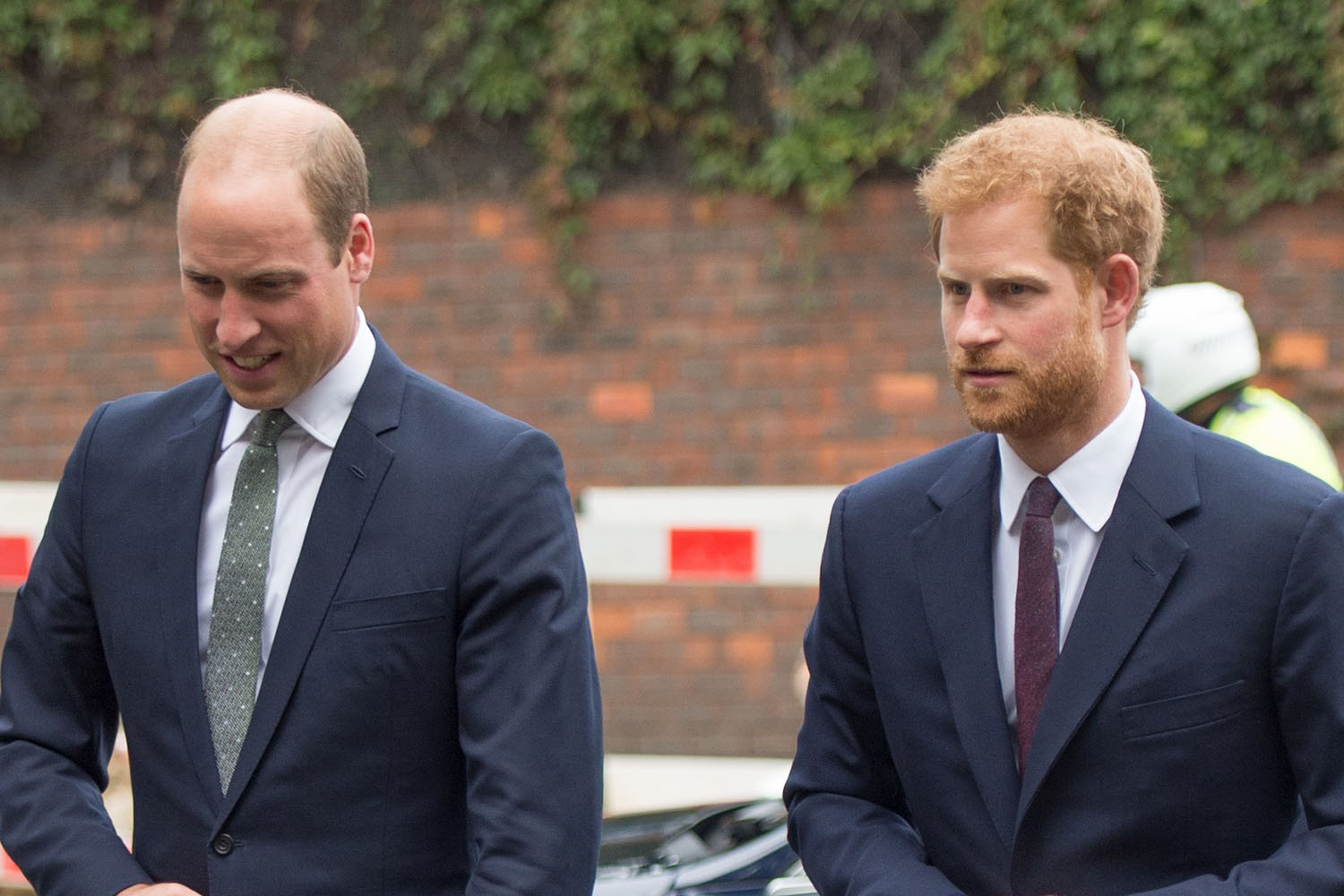 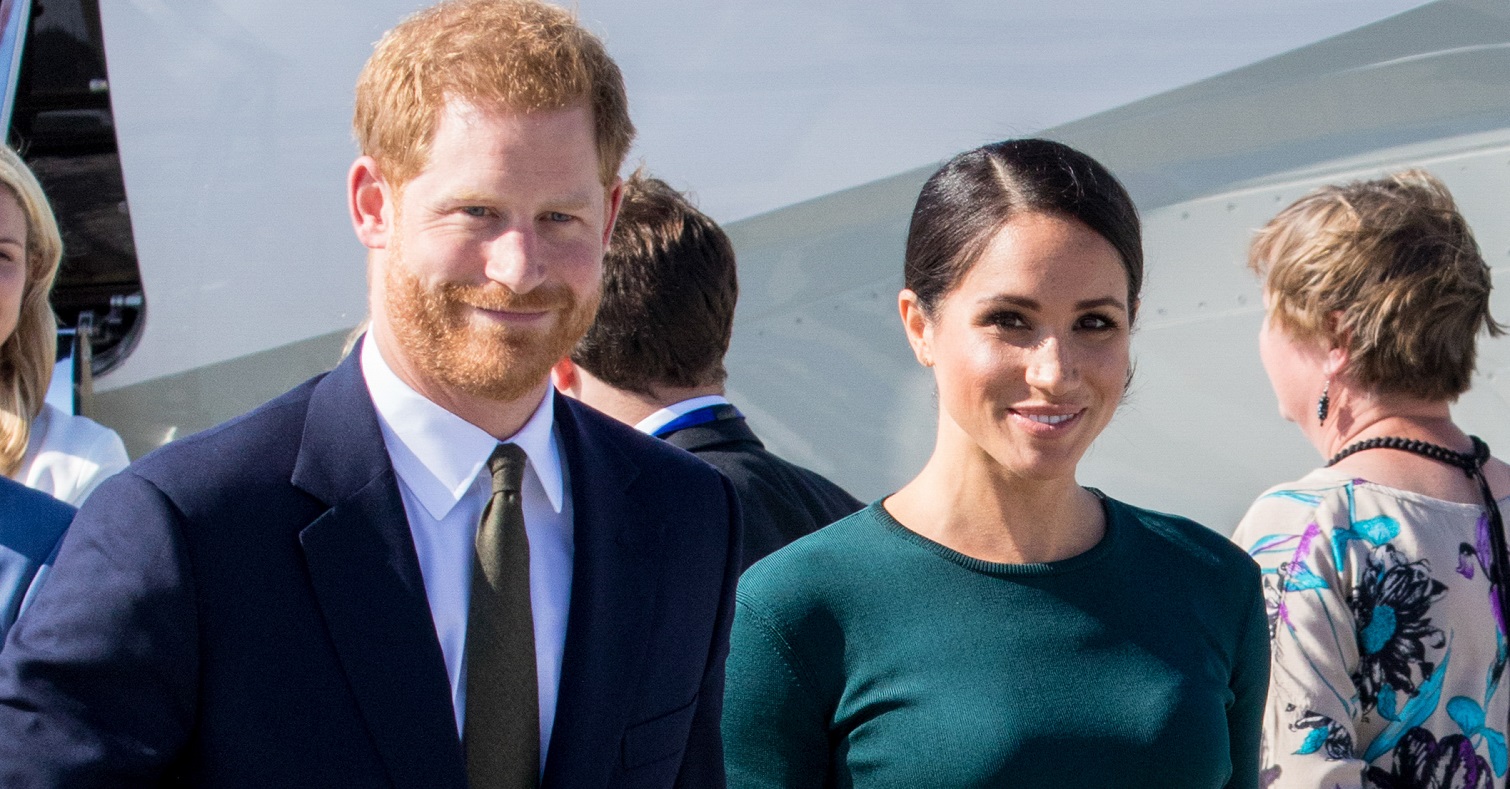 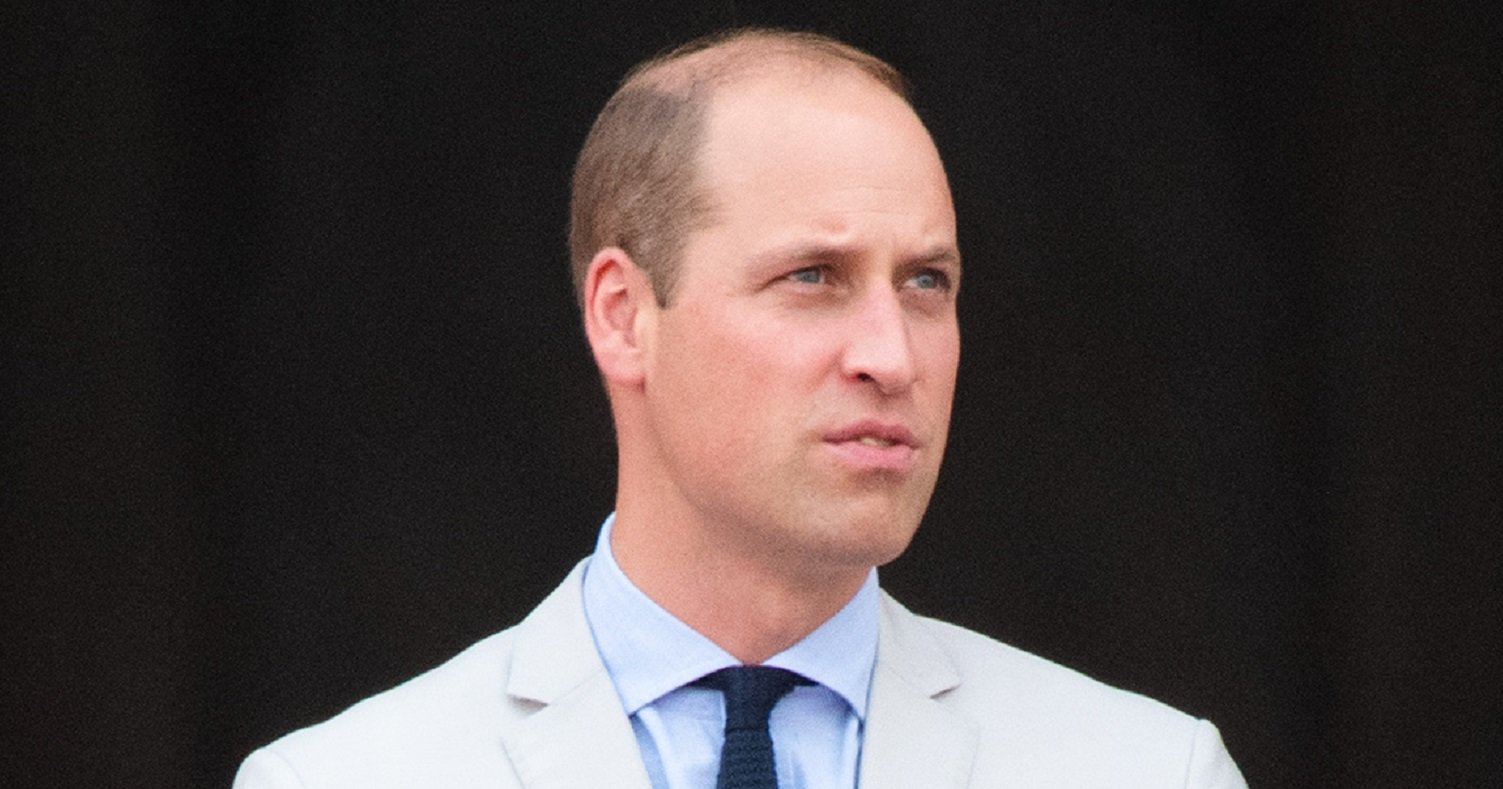 Prince William could have dodged out of video call for Archie's birthday, royal expert claims 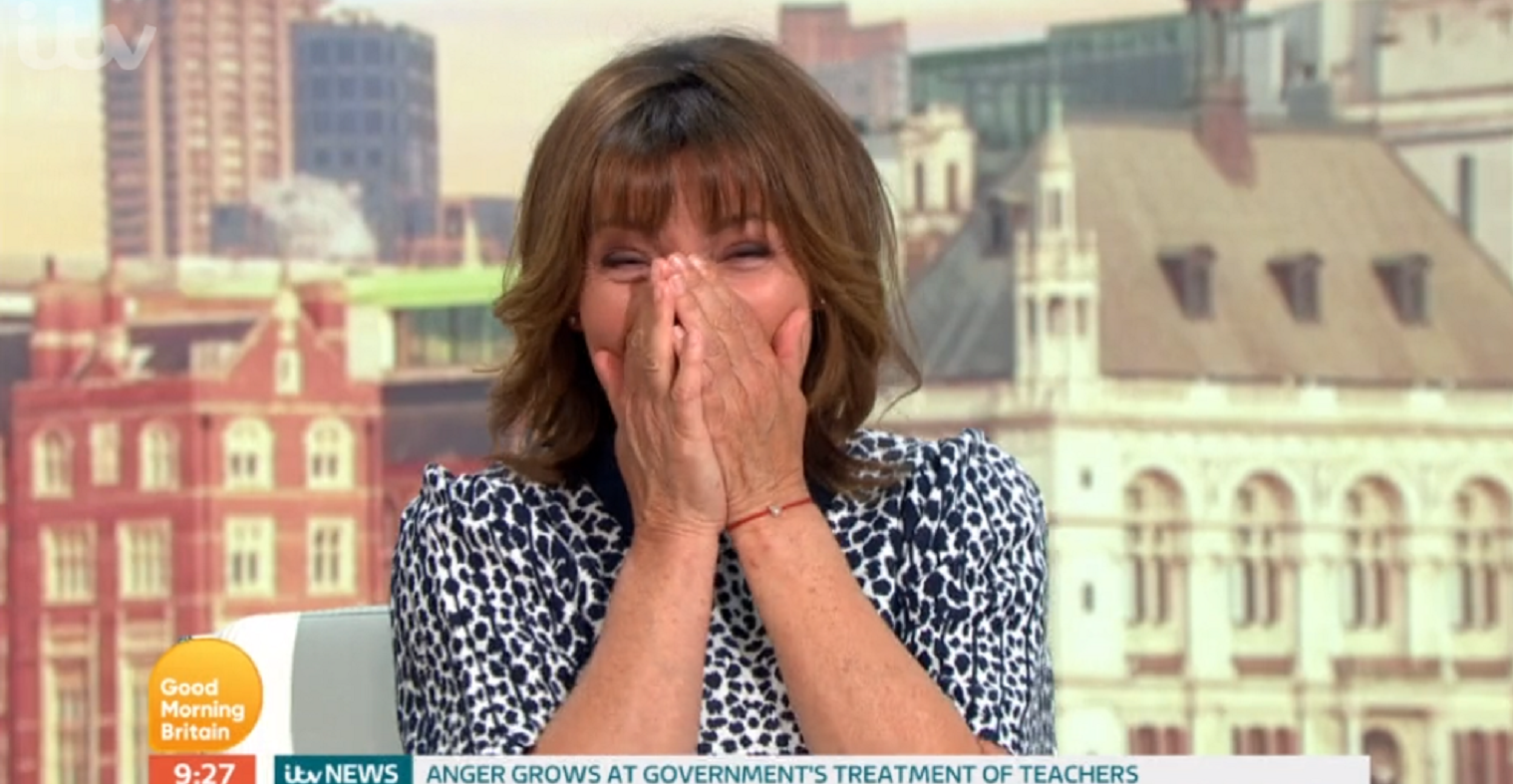 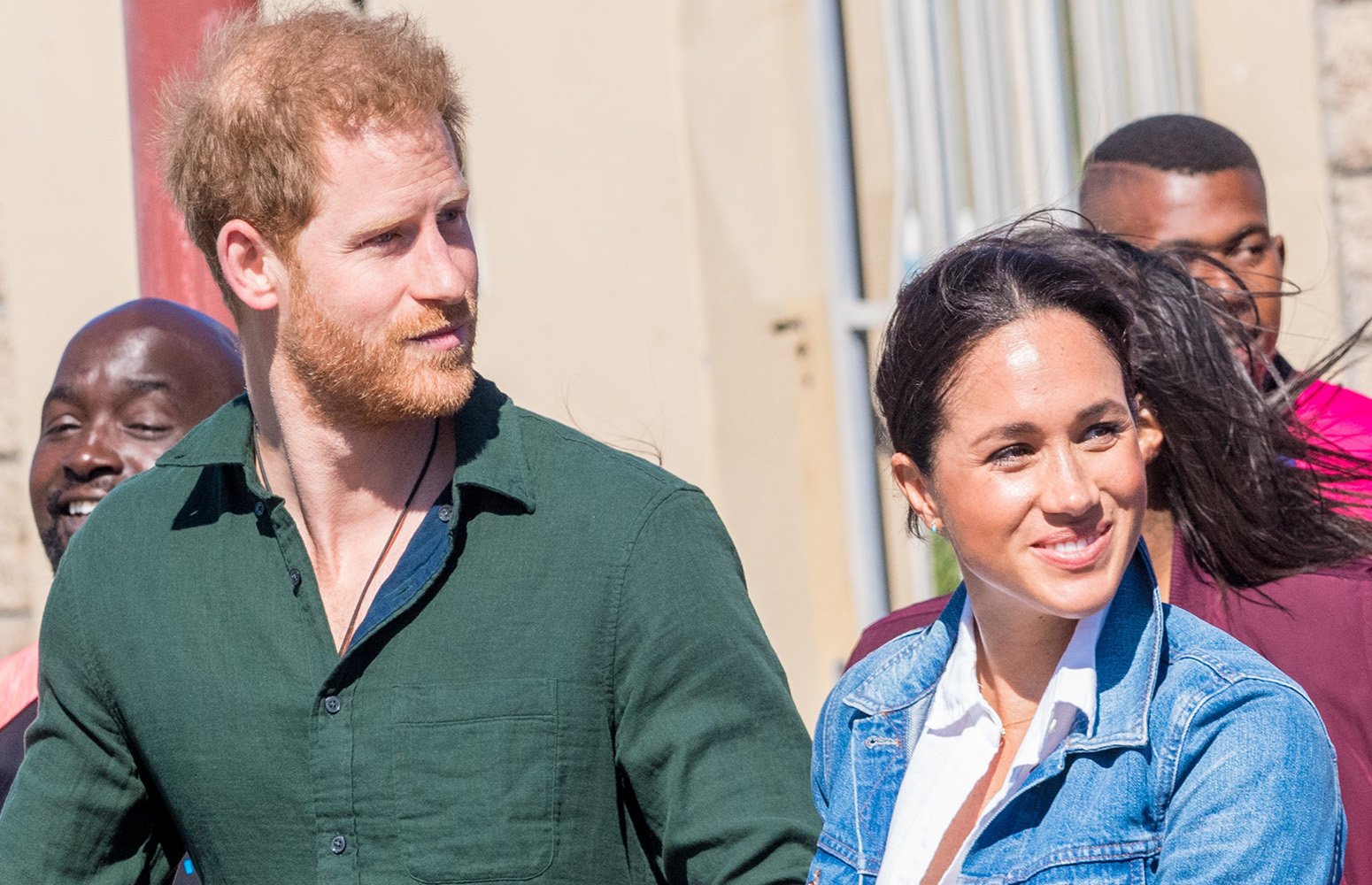 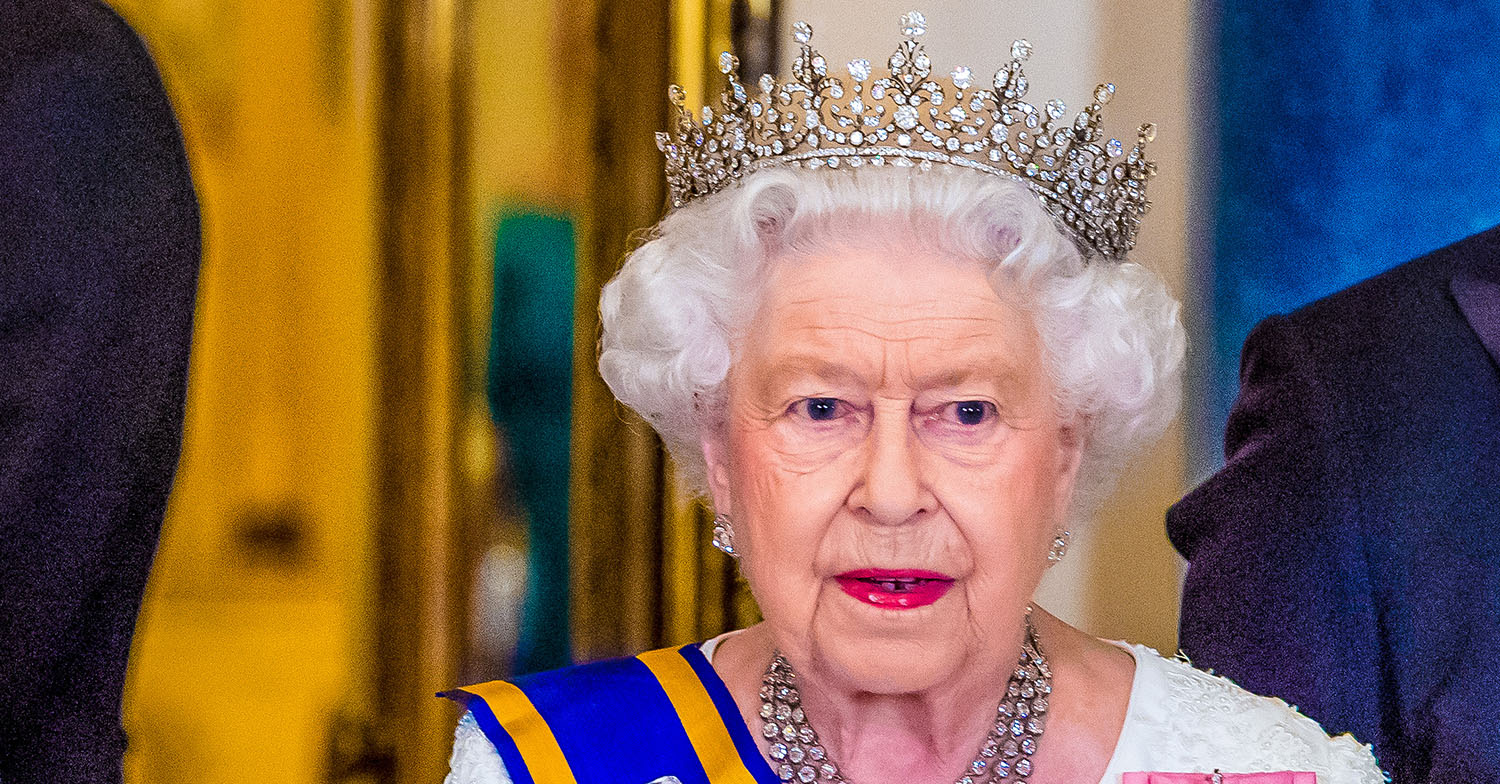 Number of royal 'red alert' stalkers 'doubles in a year' 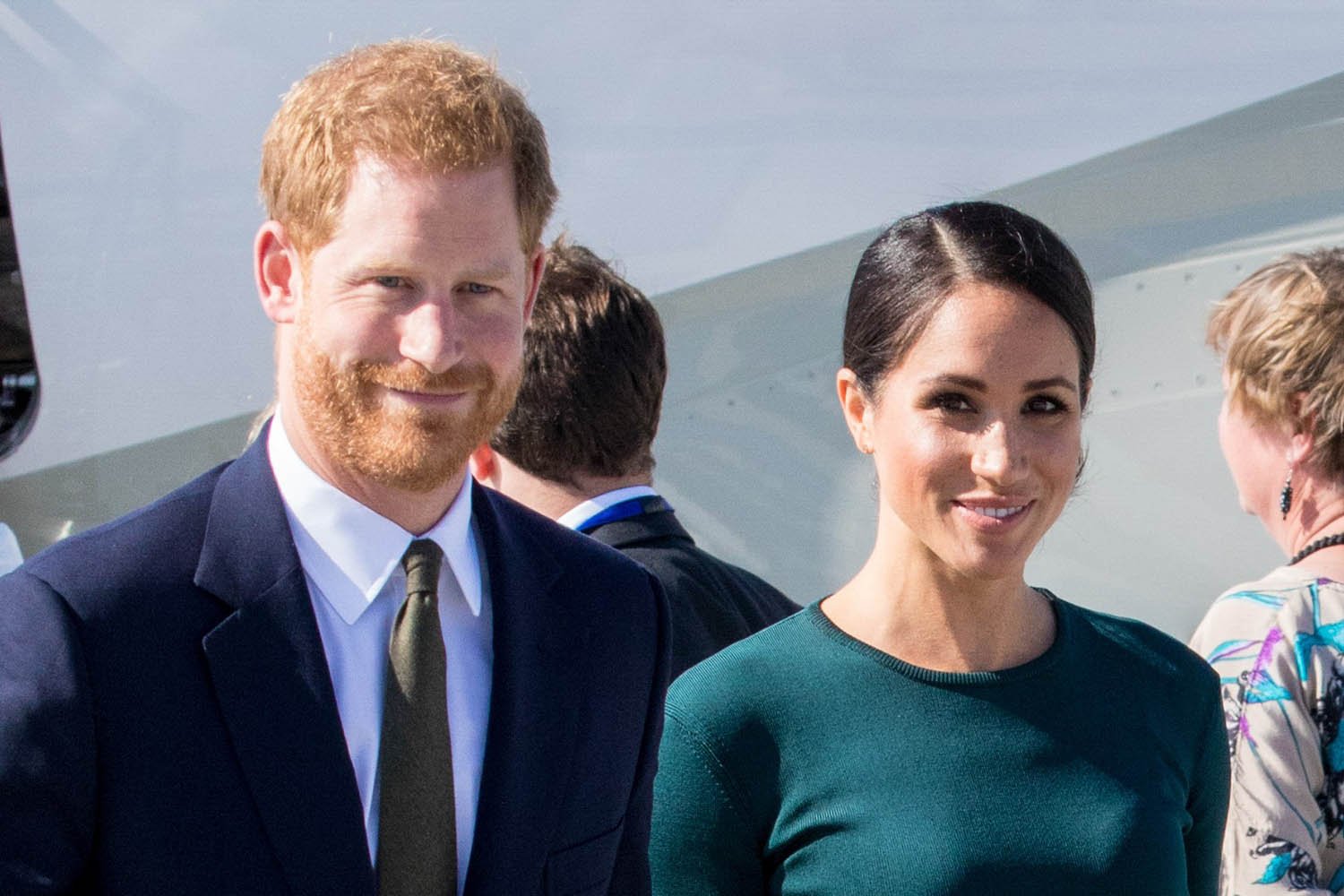 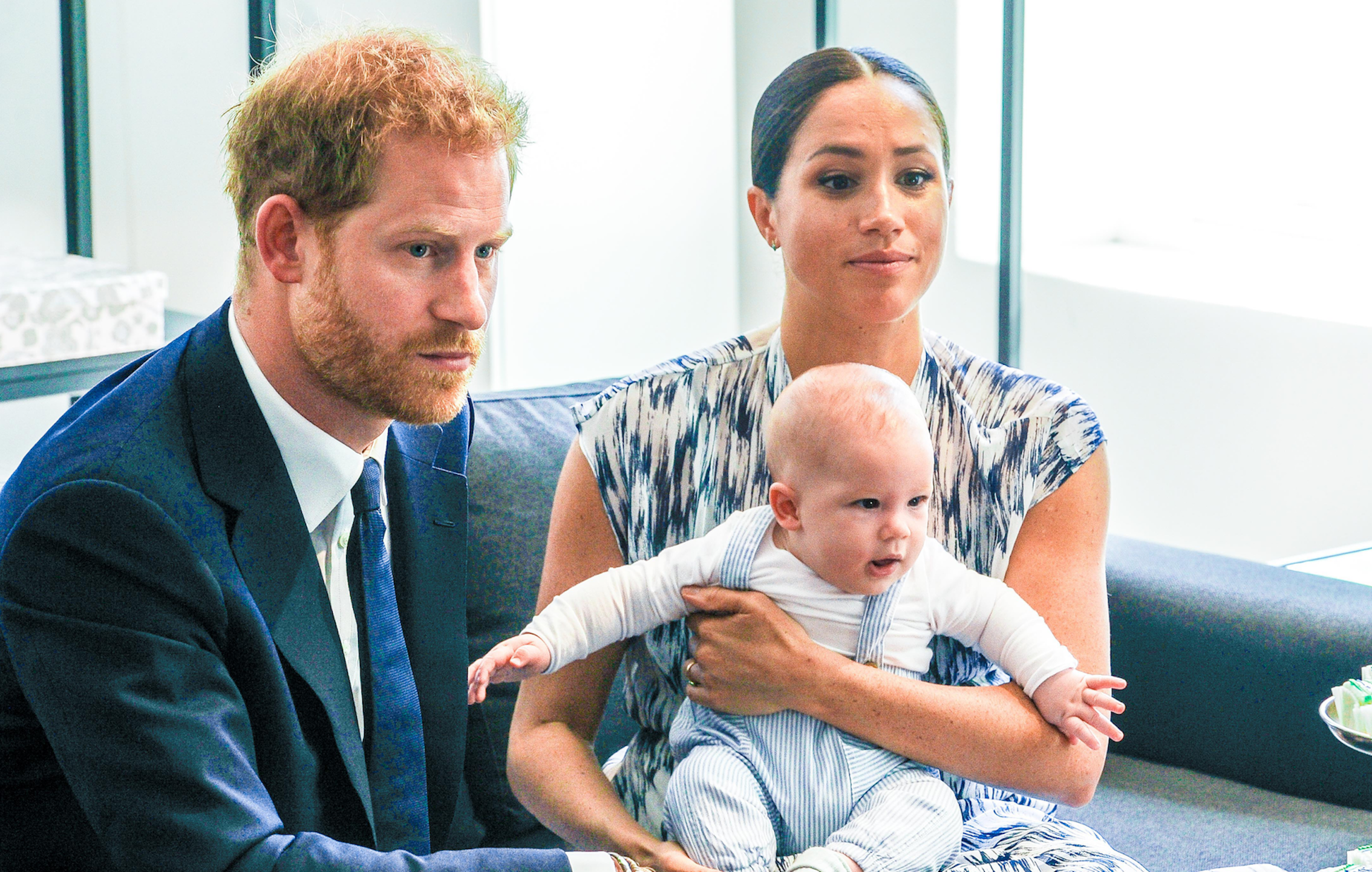 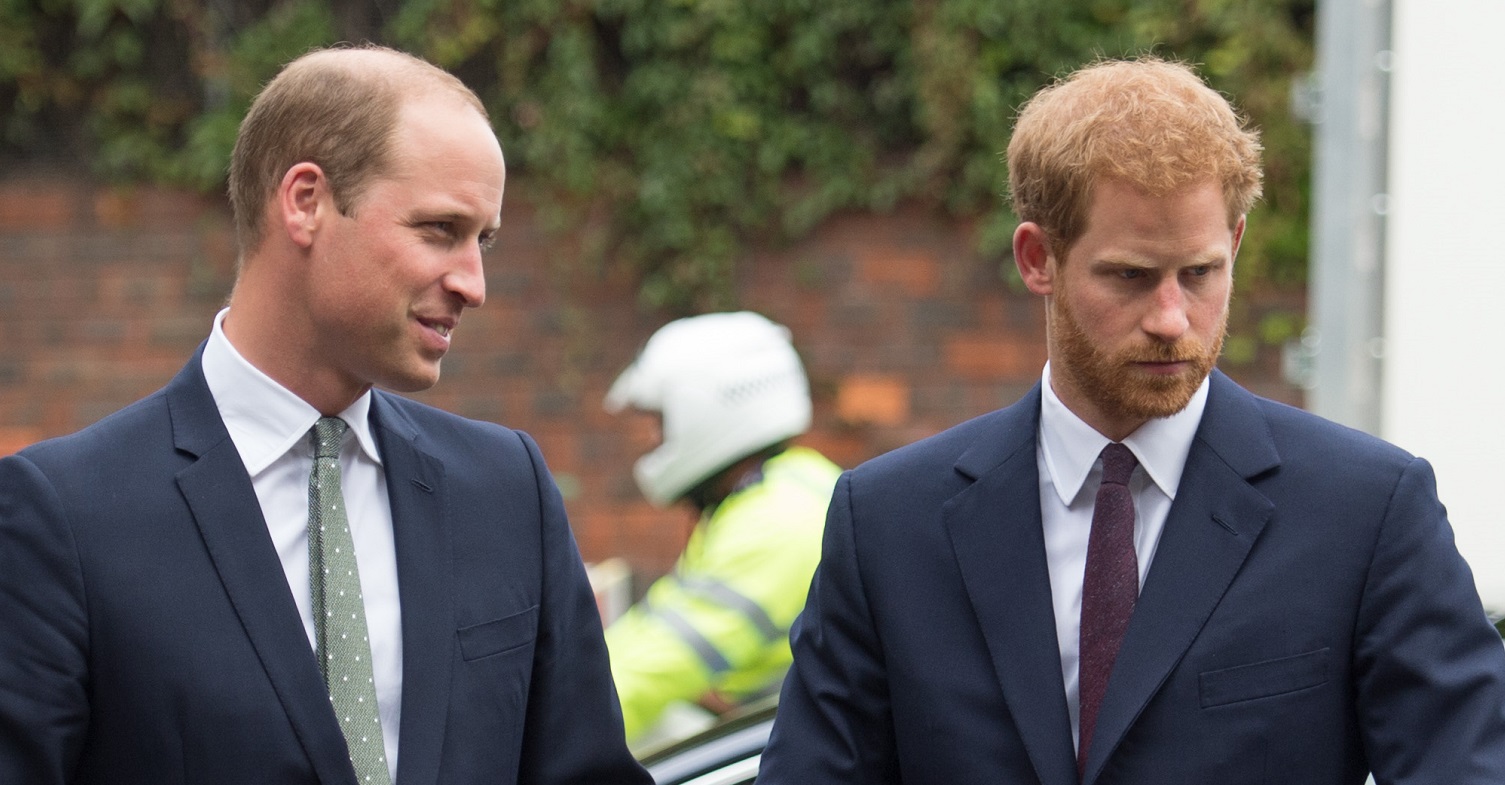