Queen Elizabeth II has reportedly told her grandson Prince Harry he will "always be welcomed back" into the royal life, as he prepares to step down as a senior member of the royal family.

The 35-year-old royal and his wife Meghan, Duchess of Sussex, are set to step back from royal life at the end of this month in favour of a new life in Canada with their nine-month-old son Archie.

And on Sunday (01.03.20), Harry held a four-hour meeting with his grandmother Queen Elizabeth, during which she reportedly told him the door is always open if he and his spouse change their minds. 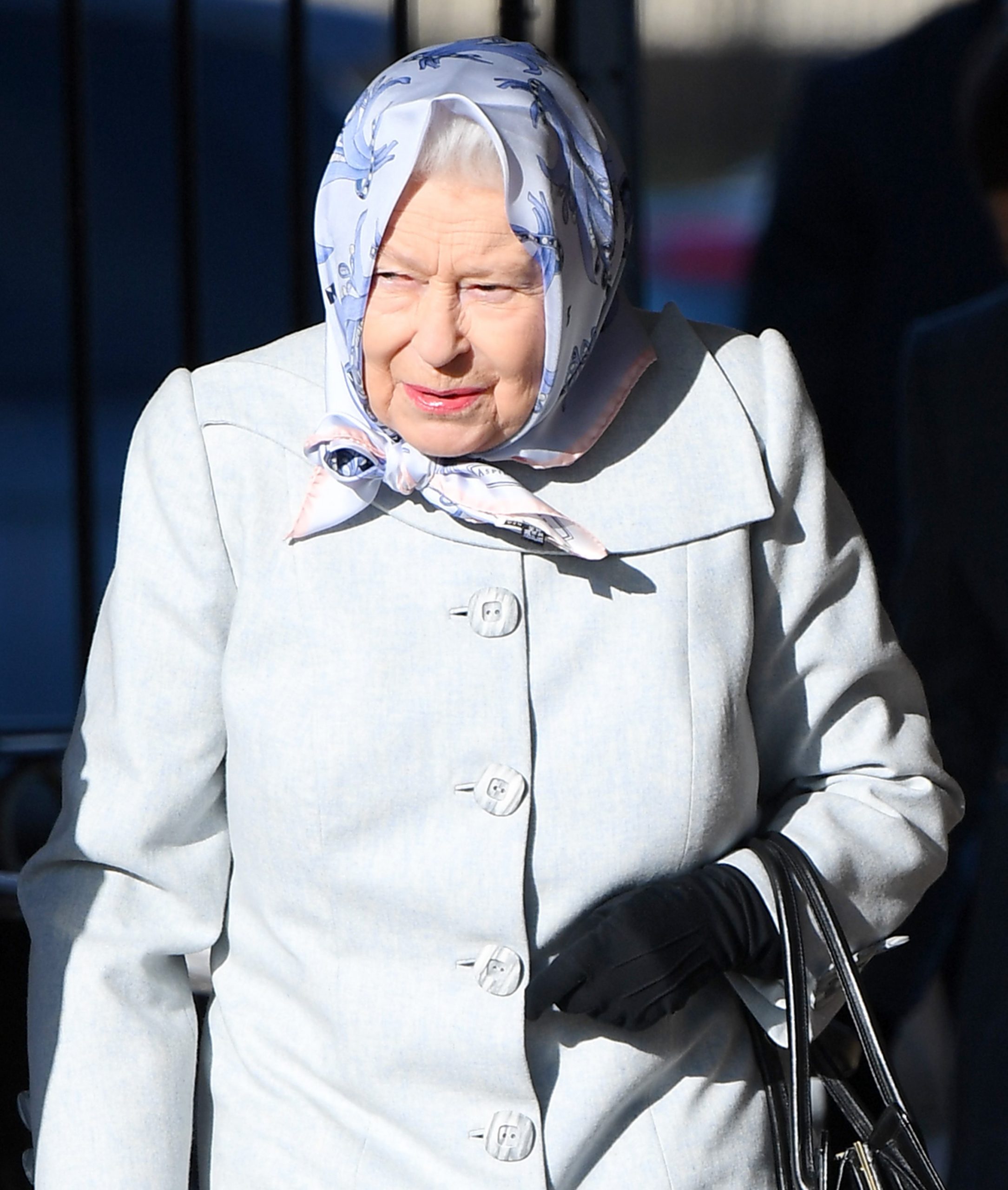 The Queen has reportedly told Harry he will "always be welcomed back" into the royal life (Credit: SplashNews.com)

The 93-year-old monarch is believed to have ended the talk by saying: "You are much loved and will always be welcomed back."

The Queen had a lot to talk to Harry about and this was the ideal time for them to both say their piece.

A royal source told The Sun newspaper: "The Queen had a lot to talk to Harry about and this was the ideal time for them to both say their piece.

"When Harry and Meghan announced they wanted to quit it all happened very quickly and it was very stressful for all concerned. 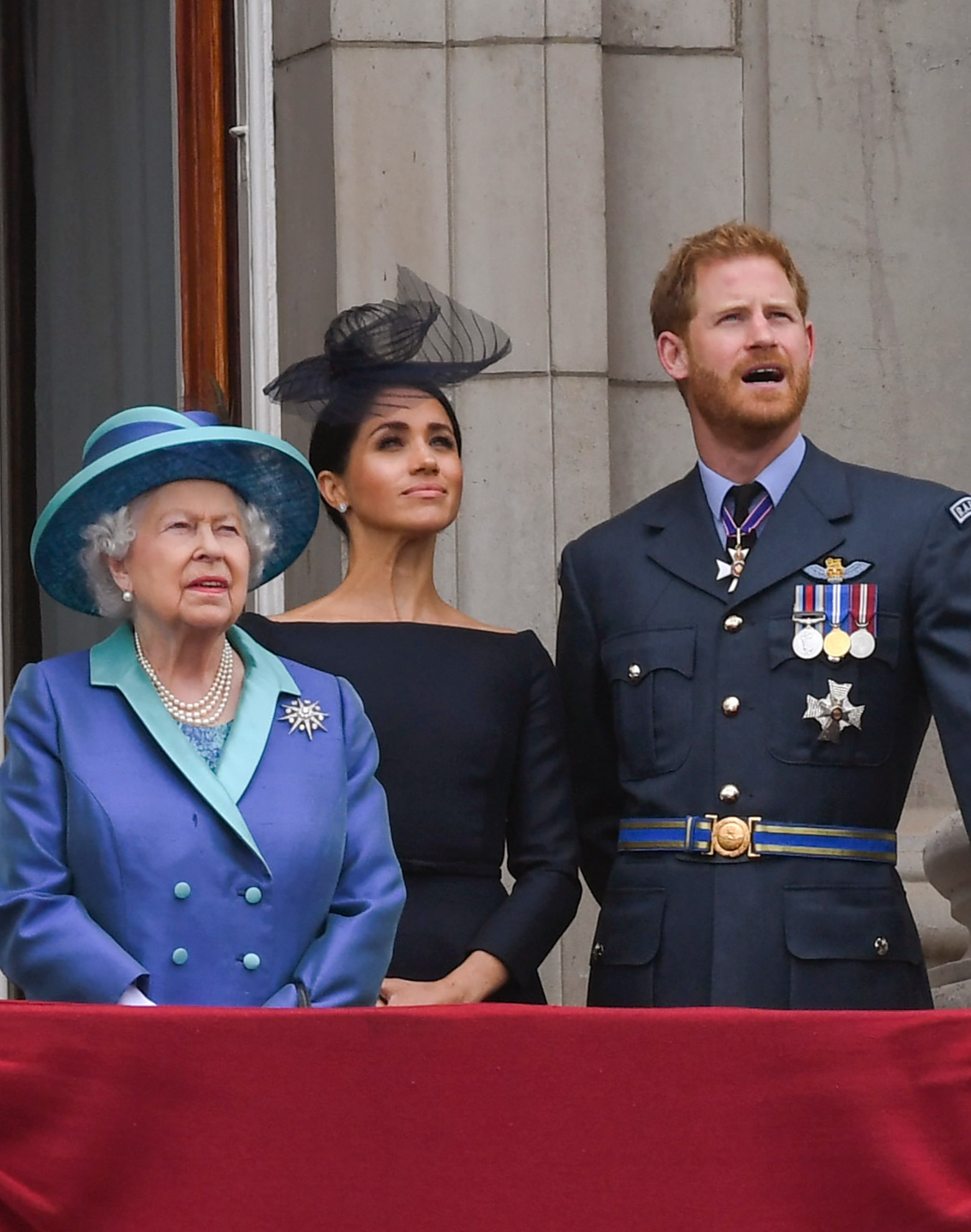 Meghan and Harry are stepping back from royal life (Credit: SplashNews.com)

"Sunday was the first time the Queen has had the chance to talk to Harry on his own and really find out what his plans are. It was a much more relaxed environment and they were both able to speak their mind."

The Queen is believed to be "very upset" by Harry and Meghan’s decision to leave, but talks over the weekend are said to have "cleared the air" between them.

The insider added: "It’s fair to say she is very upset about him and Meghan leaving and she would love to see more of Archie, as would Prince Charles and the rest of the family.

"She made it very clear to him that he and Meghan are always able to come back if they change their minds and she will welcome them with open arms.

"Hopefully the chat cleared the air and the way forward is looking more positive." 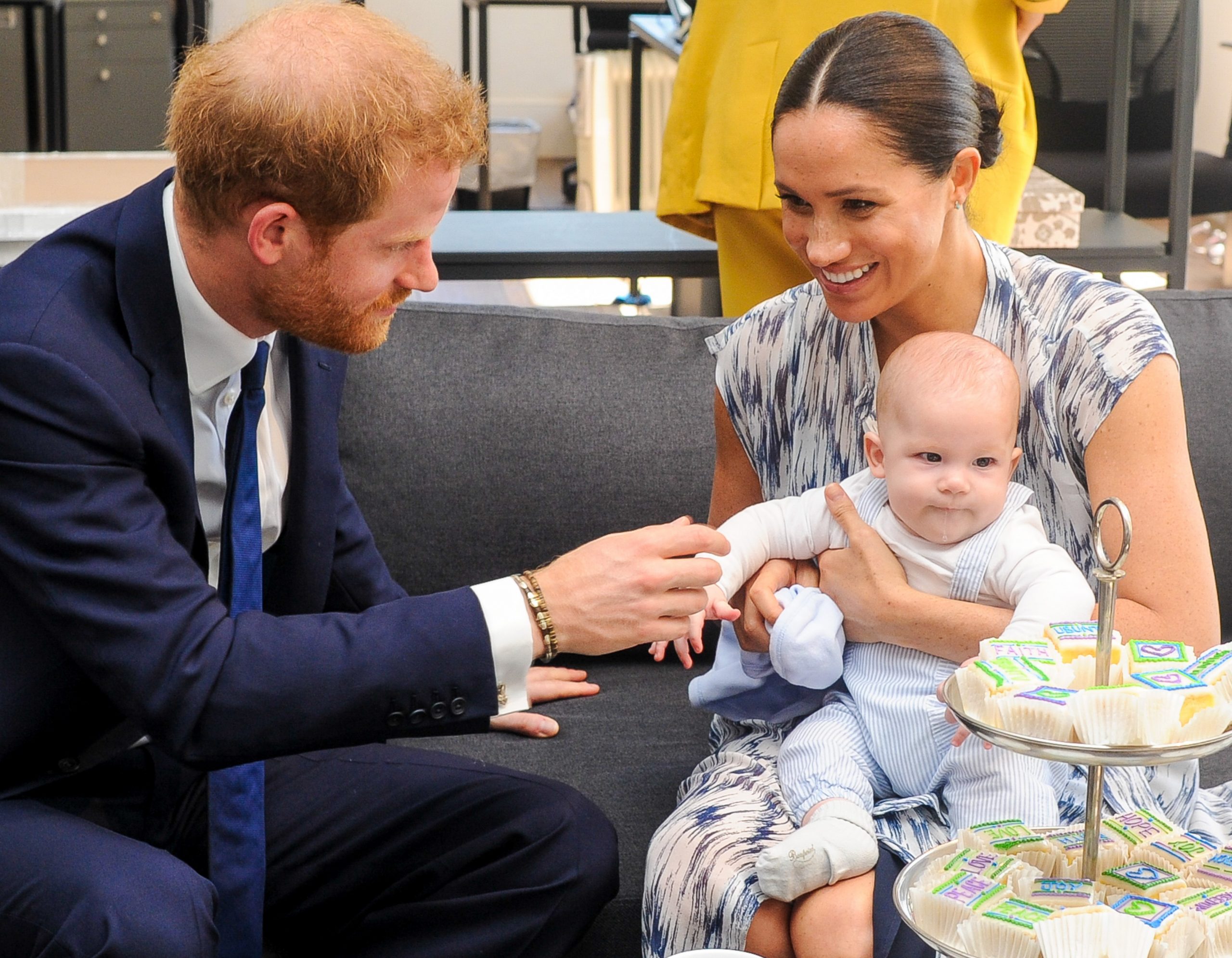 Harry, Meghan and Archie were recently in Canada (Credit: SplashNews.com)

Harry and Meghan, 38, will officially step down as senior royals on March 31.

Harry will attend an engagement on March 5 and Meghan will then join him for another event at the Royal Albert Hall on March 8 to celebrate International Women's Day.