The Duchess of Sussex has reportedly told friends that her husband's "spirits were crushed" by the royal family.

Meghan is also said to have told her pals that it is her love for husband Harry that has made their new life possible.

She is even said to have gone as far as to say that stepping down as a senior member of the royal family is the "best thing that could ever happen to Harry". 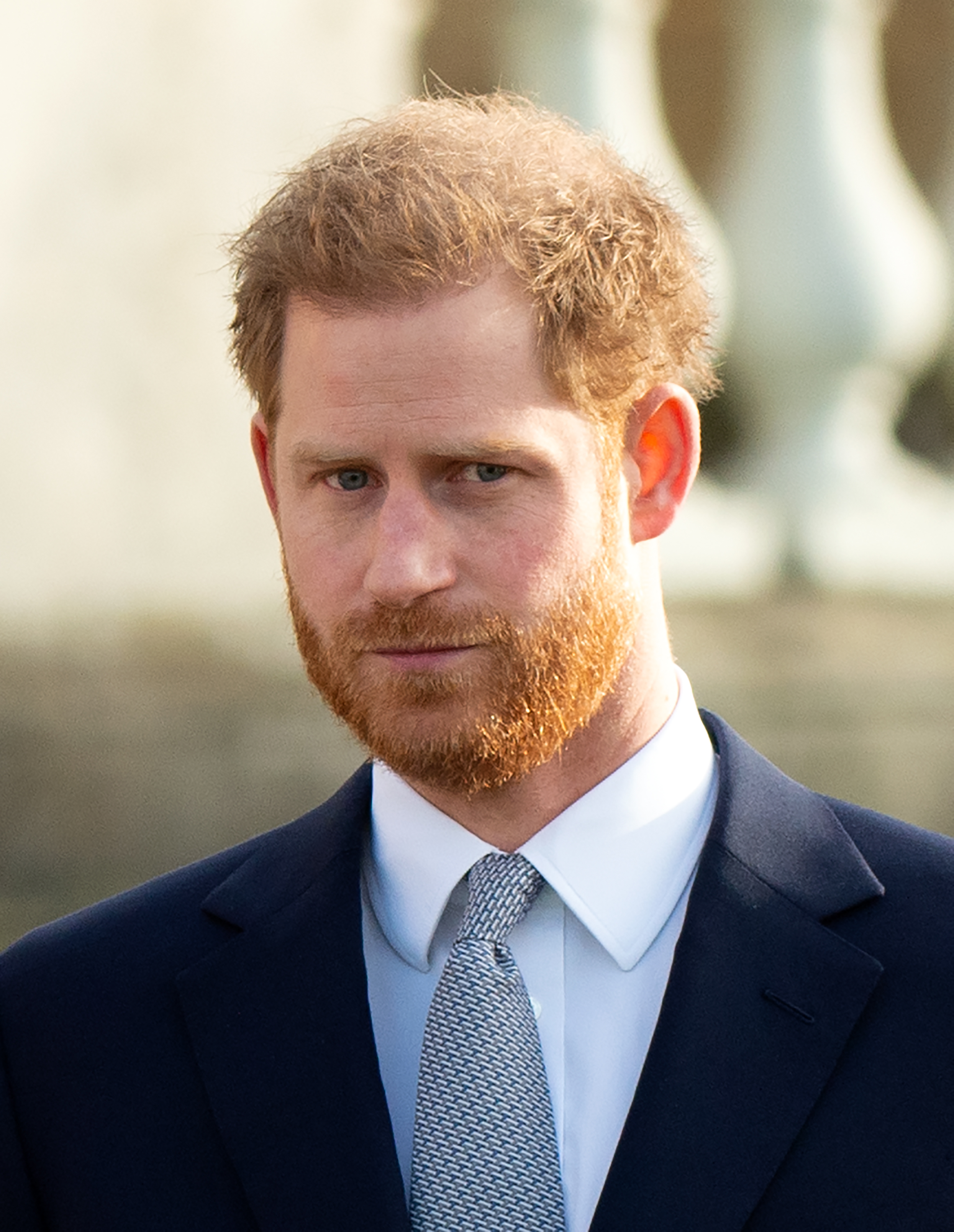 A friend told the Daily Mail: "She said that like her, his spirit was being crushed and she simply couldn't stand to see him suffer any more."

They added: "Meghan has been telling her close friends that this is the best thing that could ever happen to Harry. That out of anyone he will flourish the most and that it was her love for him that made this possible."

She said that his spirit was being crushed and she simply couldn't stand to see him suffer any more.

The duchess also revealed to her inner circle that her "soul was being crushed" and that leaving the royal family was "a matter of life and death".

The new mum is also said to have pushed ahead with the royal split with her son Archie's best interests at heart.

The duchess has said it is her love for her husband that has made their new life possible (Credit: Splash News)

It was previously reported that becoming parents to Archie was the catalyst behind the pair's decision to step down as senior royals.

Meghan is thought to have revealed that she didn't want Archie to pick up on her "stress and anxiety".

She also told friends that it felt like being part of the royal family was a "toxic environment" for him. 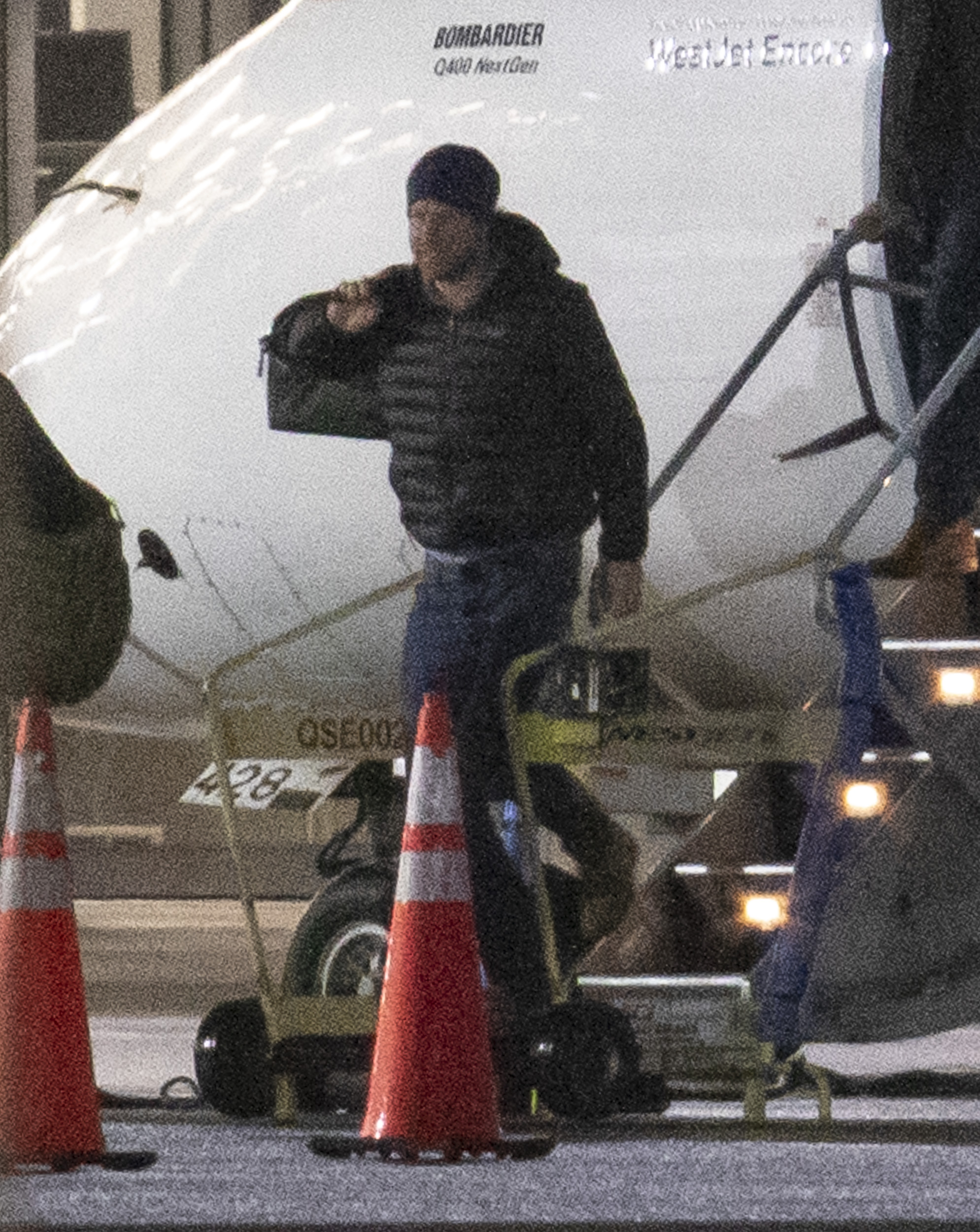 Harry has now arrived in Canada, where Meghan and Archie have been staying (Credit: Splash News)

Harry, Meghan and Archie have now been reunited in Canada, which Meghan calls her "happy place".