Prince Harry reportedly 'fast-tracked' plans for him and Meghan Markle to quit senior roles in the royal family because 'he was worried that she would have a meltdown'.

The couple announced last week that they were intending to take a step back from senior royal duties and live with financial independence.

Now reports claim that the shock news was rushed through because the Duke, 35, feared that his wife was 'on the brink'. 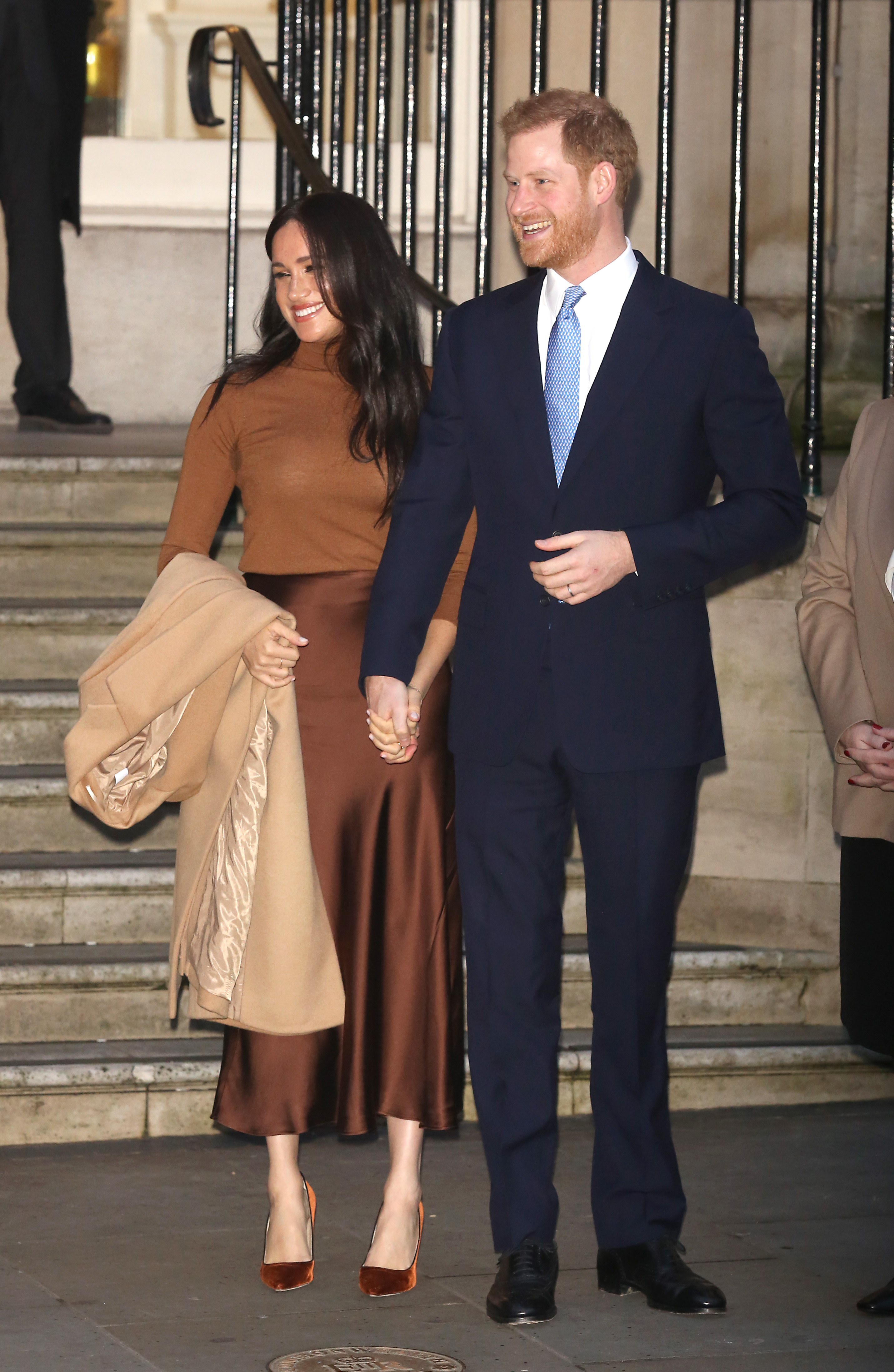 Harry was said to have 'fast-tracked' the announcement (Credit: SplashNews.com)

It's been said that the Duchess - who married Harry in 2018 - has found the 'slow pace' of Palace life 'painful' and that she has struggled to settle in the UK.

Meghan has not settled in the UK and he knows that and wants her to be happy.

A source told The Sun: "The statement was rushed out and part of the reason for that is that Harry knew he needed to take swift action. Meghan has not settled in the UK and he knows that and wants her to be happy."

The source added that Harry decided to move quickly during the couple's six-week break in Canada over Christmas.

According to the insider, he feared that 'staying in the UK for too long would lead to his wife having a meltdown'. 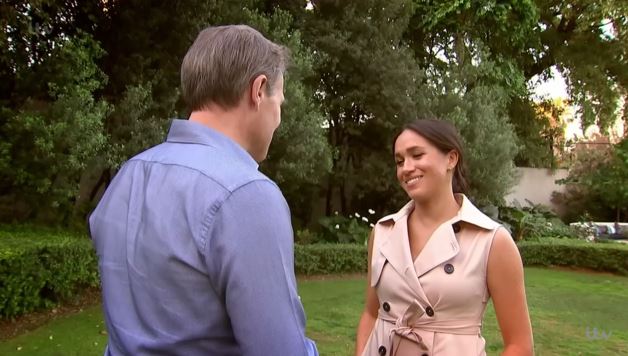 In October, the Sussexes filmed an ITV documentary, in which host Tom Bradby asked Meghan about life as a Duchess.

She told him: "It's... it's hard. You know? I don't think anybody can understand that, but in all fairness I had no idea, which probably sounds difficult to understand here.

"But when I first met my now-husband, my friends were really happy because I was so happy, but my British friend said to me, 'I'm sure he's great, but you shouldn't do it because the British tabloids will destroy your life'. And I very naively...

"I'm American, we don't have that there. 'What are you talking about, that doesn't make any sense, I'm not in tabloids. 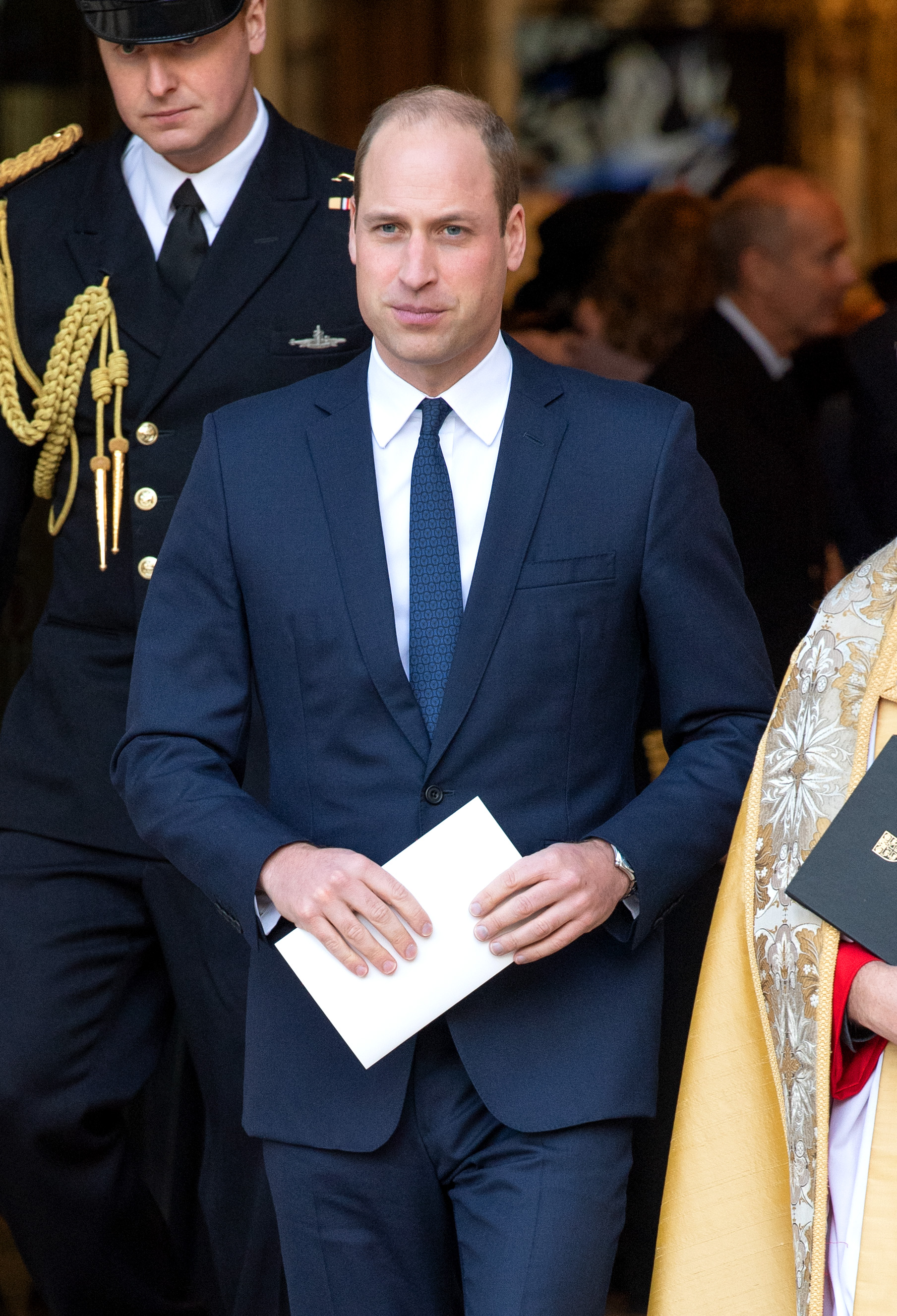 William is said to be worried about his brother (Credit: SplashNews.com)

A palace insider told the BBC that Harry's older brother, Prince William, was 'worried' after seeing the documentary.

William, Harry, their father Prince Charles and the Queen are reportedly set to meet at Sandringham on Monday (13.1.20) for showdown talks in a bid to rescue the situation and alleviate the crisis.