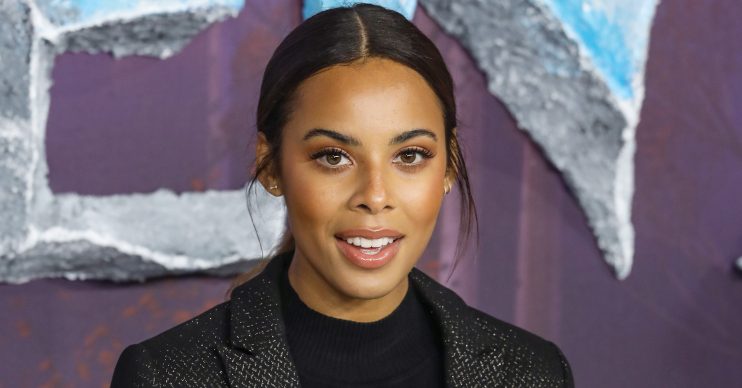 She presented the show alongside him for three months

After reports of a “toxic atmosphere” and feuding behind the scenes on This Morning, Rochelle Humes has spoken out in defence of her co-host Phillip Schofield.

Last year, it was reported that Phillip had become embroiled in a series of feuds with his co-hosts – including Holly Willoughby.

It was claimed that Loose Women star Ruth Langsford – who hosts This Morning on a Friday with her husband Eamonn Holmes – put in an official complaint about the silver fox.

ITV bosses rubbished the reports and told ED! they were “untrue”.

Now Rochelle – who presented the show alongside Phillip while Holly Willoughby hosted I’m A Celebrity – has broken her silence on the rumours.

Read more: Michelle Keegan worries she’ll be “pressured into having a baby” after quitting Our Girl

Speaking to New!, Rochelle said the reports of a rift between Phil and the This Morning family were “silly”.

I owe a lot of what I learnt to that guy. He held my hand and supported me through the whole thing.

She said: “It’s so silly. I don’t understand where it’s coming from. I speak as I find and I’ve honestly had such a lovely time there.”

She continued: “When Holly was in the jungle and I was filling in for three months with Phil, I owe a lot of what I learnt to that guy. He held my hand and supported me through the whole thing.”

Rochelle added that the TV veteran was “so nice” to her.

She revealed: “He was such a generous host and was so nice to me. I’ll always be in debt to him over that.”

Rochelle – whose sister Sophie Piper is currently on screen in Love Island – presents a regular fashion slot on This Morning.