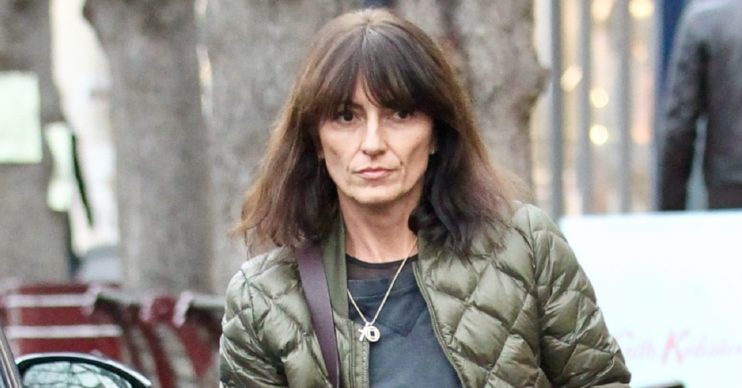 She even witnessed it

Presenter Davina McCall has issued a stark warning to parents after her teenage daughter was exposed to explicit content on a popular social media platform.

The Long Lost Family star, 52, was speaking on Making The Cut podcast, which she hosts with her hairdresser boyfriend, Michael Douglas, when she revealed her 16-year-old, Tilly, was sent pictures of naked genitalia.

What did Davina say?

She explained: “So, let me explain what it’s called. It’s Omegle and their whole strapline is ‘talk to strangers’. Red [bleeping] – excuse my language – flag right there. So it’s like playing roulette. You sort of, spin the wheel, press enter and your face is there on the camera.

“This morning, Tilly showed it to me. I sat down off camera, she was on camera. Out of the five people that she had – bearing in mind, it’s 10 o’clock in the morning – two of them were just pictures of men’s groins with a [bleepy], [bleeping].”

Davina went on to urge any parents listening to take care of what their children are exposed to online. She warned that they need to be “checking their computers”.

She said: “If you are a parent and you have children under the age of 16, you need to be checking their computers that they are not going on Omegle. This is the most dangerous site I have ever seen.”

Speaking further, Davina said Tilly found it “really funny”. But she admitted she would worry in the same situation.

You need to be checking their computers.

Davina was back on our screens recently to co-host Big Brother: Best Shows Ever alongside Rylan Clark-Neal.

And last week, she teased fans about the return of her show The Masked Singer, revealing on her podcast that filming is due to start Autumn 2020.

She said: “It’s coming back! We are going to start filming in September or October. The audience situation will be easier with a one-metre rule. But things are changing so rapidly now with the easing that September is a lifetime away.

“It may well be that social distancing has gone out the window by that point,” added the star.”