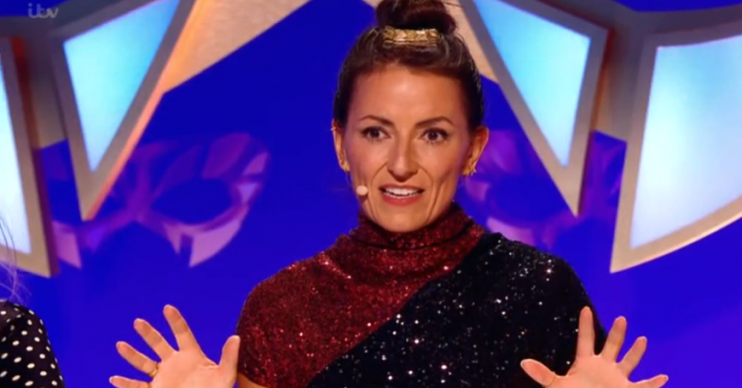 The Masked Singer became a huge hit for ITV when it aired earlier this year, and now Davina McCall has finally dropped some good news about its return.

Fans have been clamouring for news regarding series two ever since Nicola Roberts was crowned the winner in February.

Davina, 52, who has a spot on the judging panel, has revealed when she expects to be returning to filming.

“It’s coming back! We are going to start filming in September or October,” said the star on her Making The Cut podcast.

However, the COVID-19 pandemic is making things a little trickier to plan for ITV’s bosses.

“The audience situation will be easier with a one-metre rule.

“But things are changing so rapidly now with the easing that September is a lifetime away.

“It may well be that social distancing has gone out the window by that point,” added the star.

It comes after ITV’s director, Kevin Lygo, insisted that the show would be going ahead, even if it had to be without an audience.

He said in March: “It looks like we will have to do some shows without audiences.

“It’s more manageable for us in an enclosed guarded space.

“The challenge for the production company and us is that when the big reveal comes, you don’t go ‘who the [bleep] is that?’.”

Davina could be set to work on another big show in the near future too if rumours are to be believed.

The original Big Brother UK Twitter came back to life just days before the highly anticipated Best Shows Ever series kicked off.

The account, which was closed two years ago, returned to Twitter, writing: “We told you Big Brother would get back to you.”

One fan commented: “Slowly but surely getting Big Brother back on our screens. Living for it. #bringbackbigbrother.”