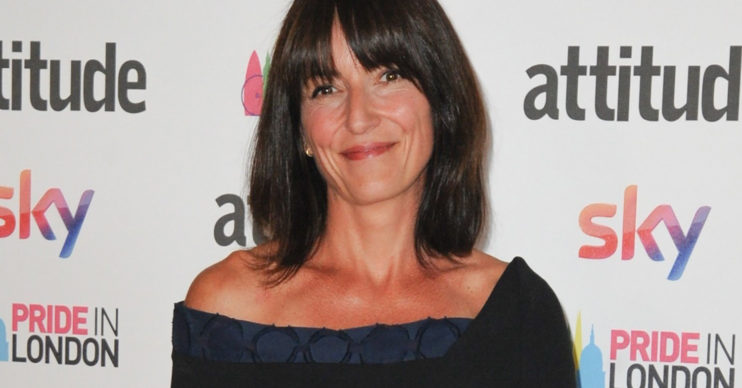 Big Brother is making a special return with its original presenter Davina McCall at the helm to mark its 20th anniversary.

While it may not be a brand new series, fans will still be overjoyed to find out they can relive all their favourite moments from past series.

What will the Big Brother show be like and when will it air?

Channel 4 have commissioned a one-off special episode, Big Brother’s Best Shows Ever Show, which will round up all of the reality show’s finest moments

The trip down Big Brother memory lane will take a look at all of the show’s sexiest and most shocking moments, including Makosi and Antony’s wild hot tub shenanigans to Vanessa Feltz’s epic meltdown in the first Celebrity Big Brother series.

Read more: A retired doctor makes it to the £1 million question on Who Wants to Be a Millionaire?

The show will air on E4 this summer with original host Davina joining forces with Rylan Clark-Neal to pick their best bits.

Davina presented the groundbreaking reality show from its launch in 2000 until it moved over to Channel 5 in 2010.

Rylan is the most recent host of spin-off show Big Brother’s Bit on the Side.

The Big Brother round-up has been put together while in lockdown, with Davina and Rylan choosing their favourite moments and filming from their homes.

What did Davina and Rylan say?

“I lived and breathed Big Brother for 11 years,” said Davina, talking to The Sun.

“Not one week goes by when I don’t quote Big Brother in some form.

“It made me laugh, it made me cry and it taught me to never judge a book by its cover.”

Davina continued to say how much she loves the show and can’t wait to introduce it to a new audience.

Rylan added how ‘excited’ he is to bring Big Brother back, saying: “There will be laughs, tears and drama, but most of all we get to relive some of Big Brother’s greatest episodes.”

Emma then went on to front the main Big Brother show from 2013, with the show remaining on Channel 5 until 2018.

Emma previously spoke out about her hopes that the show will return for good, saying on Lorraine:

“It needed time to have a little break, but maybe one day it will come back. We all miss it, especially in January… It was the celeb version, it filled up January.”