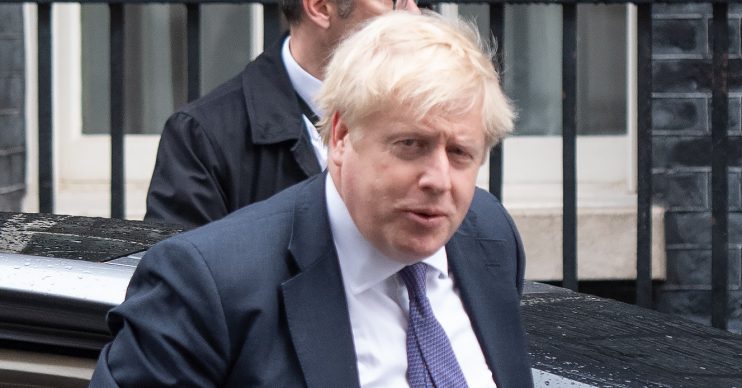 Says her death was a 'tragedy'

Prime Minister Boris Johnson has called for social media companies to ‘go further’ in clamping down on internet trolls, following the tragic death of Caroline Flack.

The outpouring of grief at Caroline’s tragic news was tinged with anger, with many blaming social media trolls for the situation.

Subsequently, the hashtag #BeKind trended on Twitter in the hours immediately after Caroline’s death was announced.

A spokesperson for the Prime Minister told reporters: “Caroline’s death is a tragedy and our thoughts are with her family and friends at this very difficult time.”

The industry must continue their efforts to go further.

“The industry must continue their efforts to go further.

“We expect them to have robust processes in place for removing content breaching their acceptable use policies.”

In a lengthy and emotional message, Andrew said: “I would kindly ask you for her mum and her family that you stop pointing the finger at the wrong people. The prosecutors aren’t to blame for Caroline’s death. They have been the only just people. They are being wrongly blamed for her death. Can’t you see?

“Yes, Caroline had problems. Why wouldn’t she? You’re made out to be a monster. A complete witch hunt. Every week. You broke her. I won’t let you break me no matter what.

Little Mix’s Jesy Nelson, whose documentary Jesy Nelson: Odd One Out won an NTA award, has famously spoken out against trolls.

During the documentary, Jesy, 28, burst into tears as she opened up about her experiences with online trolls and her suicide attempt.

Kerry Katona also courageously fronted up to her online abusers.

Kerry, 39, said in an emotional Instagram post: “Name and shame!!!! People do not realise that others have gone as far as to take their own life over online trolling!! Wake up people!! We need to stand together to make this stop!

“Why is it so hard to people to just  be nice, or say nothing at all?!”