Fans of I'm A Celebrity... Get Me Out Of Here! got to see the campmates's emotional reunions with their loved ones in the Coming Out show.

But it was Andy Whyment's reunion with his wife and kids that had viewers at home bawling their eyes out. 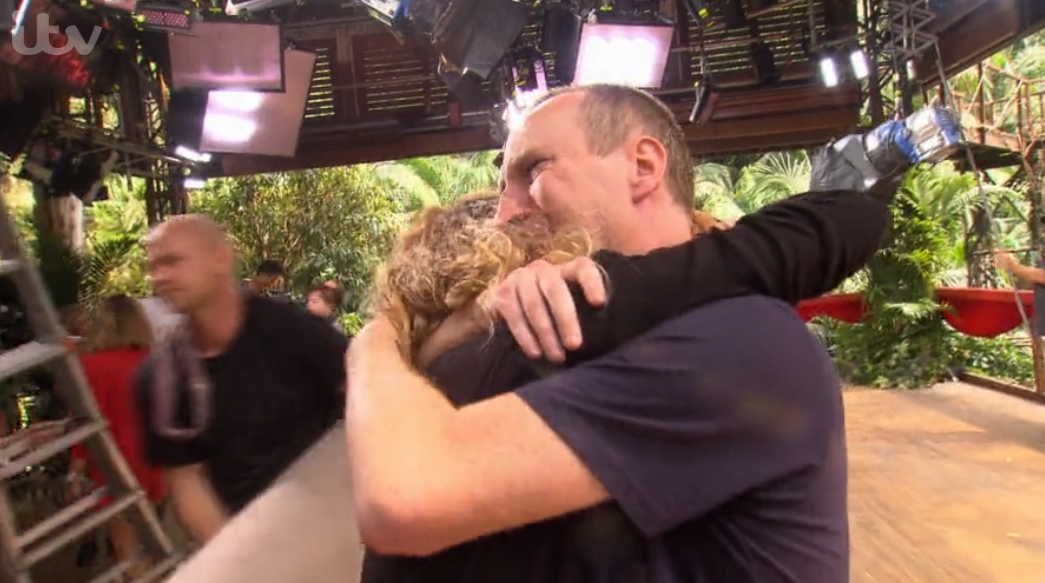 Andy missed his family so much (Credit: ITV)

Read more: Roman Kemp reveals why his girlfriend Anne-Sophie was cut from his I'm A Celeb exit

In I'm A Celebrity Coming Out, the Coronation Street veteran met his wife Nicola shortly after crossing the bridge, and as he hugged her he said: "I missed you so much! Babe I love you."

The pair were then shown in a car and Andy admitted: "I'm just glad everyone's proud of me. It just feels mad, can't believe I came second. I'm never doing anything like this again."

Nicola told him: "I'm not letting you!"

The programme then cut to the moment Andy was reunited with his children, Thomas and Hollie.

Upon seeing them, he burst out crying and they ran into his open arms. 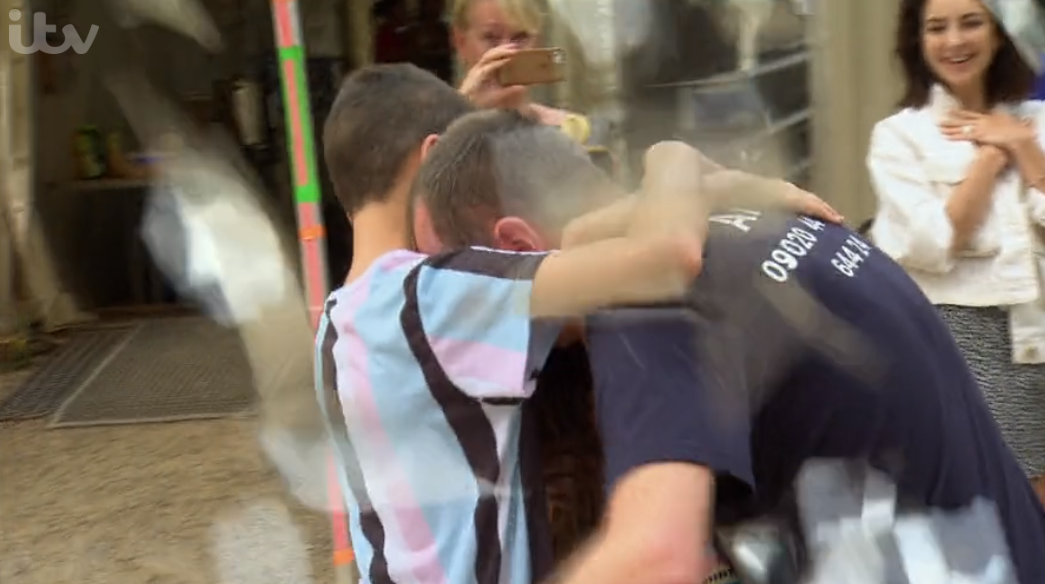 Andy couldn't keep it together - and neither could viewers at home (Credit: ITV)

Reacting to the emotional scenes on Twitter, one viewer said: "Andy reunited with his kids is too much, crying my little eyes out. What a lovely, genuine man #ImACeleb."

Another wrote, with a crying face emoji: "Why is Andy so cute?"

A third tweeted: "Andy reuniting with his kids, my eyes are leaking! #imaceleb."

Andy reunited with his kids is too much, crying my little eyes out 😭 what a lovely genuine man #ImACeleb

Why is Andy so cute 😭 #imaceleb

Andy reuniting with his kids, my eyes are LEAKING !!!!!! #imaceleb

Someone else put: "Bawling my eyes out at Andy reunited with his wife and kids #imaceleb #imacelecomingout."

"Watched the whole thing totally fine, Andy cries at his kids... I'm now like...," said a fifth alongside a GIF of actor Bernard Cribbins crying.

A sixth wrote simply, "Andy and his kids" with a nose-blowing emoji.

andy and his kids🤧 #ImACeleb

Andy got to the final of this year's series alongside DJ Roman Kemp and ex EastEnders actress Jacqueline Jossa.

Roman was the first of the three eliminated and later, viewers chose Jacqueline as their Jungle Queen.

Voting figures released by ITV showed it to be a narrow victory though, with the former soap star winning by a margin of just 1.22 per cent.