After being named queen of the jungle, it was only right that I'm A Celebrity champion Jacqueline Jossa celebrated her victory like royalty.

As she walked back into her Bexley home after three weeks in the outback, former EastEnders star Jacqueline got the shock of her life as family and friends gathered at her surprise party.

The star landed back in London earlier that day, with husband Dan Osborne and daughters Ella and Mia by her side. 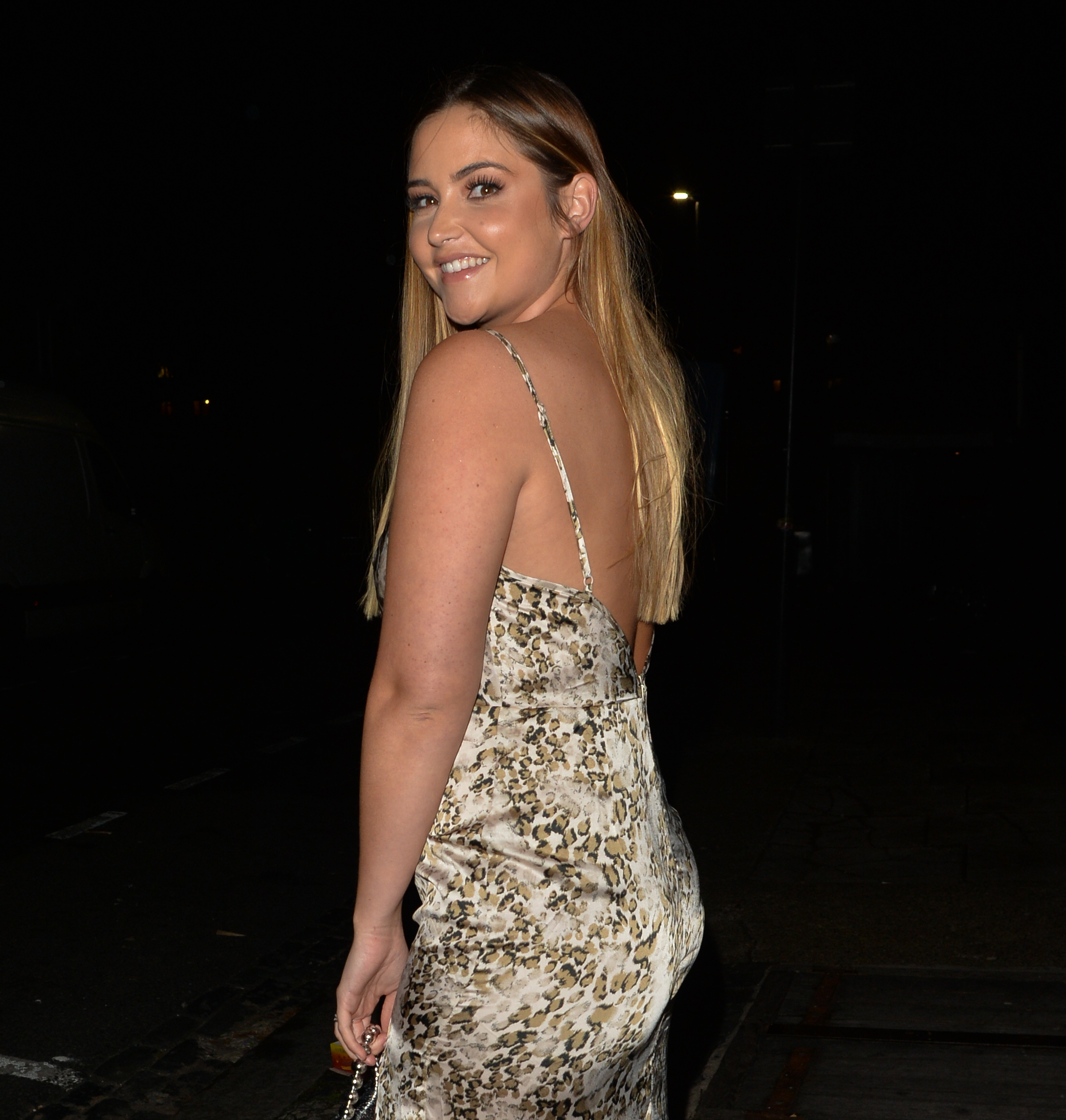 Upon opening her front door, Jac was greeted by her loved ones and a jungle-themed celebration, with the house decked out with green balloons and fake snakes.

"We had a bit of a celebration," she told her Instagram followers the next day. "It was a surprise that Daniel done for me."

Read more: A quarter of Brits would rather eat curry for their Christmas dinner

The party featured doughnuts, pick 'n' mix and a "pimp your prosecco" wall.

Well, it is the season to be jolly! 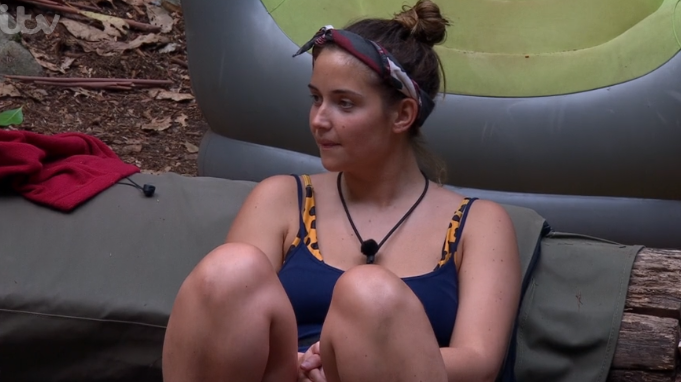 After her stint in the jungle, Jac was given a surprise jungle-themed welcome home party (Credit: ITV)

The prosecco display featured glasses of fizz mounted on a wall from floor to ceiling, with options to customise the drinks with different flavourings.

Read more: Bookies offer odds on Phillip Schofield getting the boot from This Morning

The actress was seen bouncing up and down as she greeted her family and friends.

Earlier, she had revealed that being reunited with her loved ones beat the feeling of being crowned queen of the jungle.

Jacqueline told The Mirror: "It’s absolutely amazing to be queen of the jungle, but to be back with my family is even better."

I'm just going to lay low for a little bit and just enjoy this time with my family.

Back on Instagram, Jac thanked her fans for their votes and revealed her plans for the immediate future.

She said: "I'm just going to lay low for a little bit and just enjoy this time with my family."

Earlier in the week we told how the star won the show by just 1.22% of the votes.