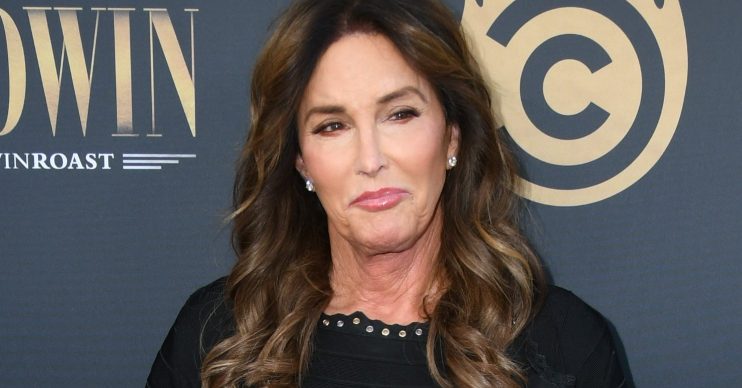 I’m A Celebrity: Caitlyn Jenner in emotional reunion with daughter Kendall in tonight’s Coming Out show

Caitlyn Jenner grows tearful as she is finally reunited with her daughter, Kendall, after leaving the I’m A Celebrity jungle.

The American reality star, 70, wastes no time in catching up with the model, 24, in I’m a Celebrity… Get Me Out of Here! – Coming Out, which airs on ITV tonight.

In the programme, Caitlyn reunites with her partner, Sophia Hutchins, at the stars’ luxury hotel.

The former Olympian seems shocked at the sight of Sophia Down Under, telling her: “What the hell are you doing here?”

They admit they missed one another and Sophia notices how much weight Caitlyn seems to have lost, telling her she feels “kinda skinny”.

That’s probably good for your soul.

Sophia teases her that there’s someone who’s dying to say hello and Caitlyn’s daughter, Kendall Jenner, is then seen on a video call.

Caitlyn, tearful at the sight of the familiar face, tells her she hasn’t “been on a phone in a month”

I’m A Celebrity viewers were in uproar when none of Caitlyn’s grown-up kids wrote to her for the emotional letters from home episode.

The star’s letter, which appeared to be from Sophia, was read aloud by her campmate and eventual winner Jacqueline Jossa: “You are doing such an amazing job in the jungle. Show these Brits that American Olympian endurance.

And when Caitlyn was eliminated from the running, fans were upset because she didn’t appear to be greeted by a family member on the bridge.

It was later revealed that her campmate, James Haskell, met her after she left the bridge but the moment wasn’t shown on the main show, only on spin-off programme Extra Camp the following night.

Since then, Caitlyn’s son Brandon has reportedly claimed that I’m A Celebrity producers “fabricated” her lonely bridge walk for “empathy”.

Brandon he is said to have told a social media user: “I think it might have been a ‘storyline’ the producers wanted to fabricate in order to get more empathy for Caitlyn. That’s how that kind of TV works.”

Similarly, megastar Kim Kardashian hit back at claims the family had abandoned Caitlyn and said they were never asked by ITV to participate in the programme.