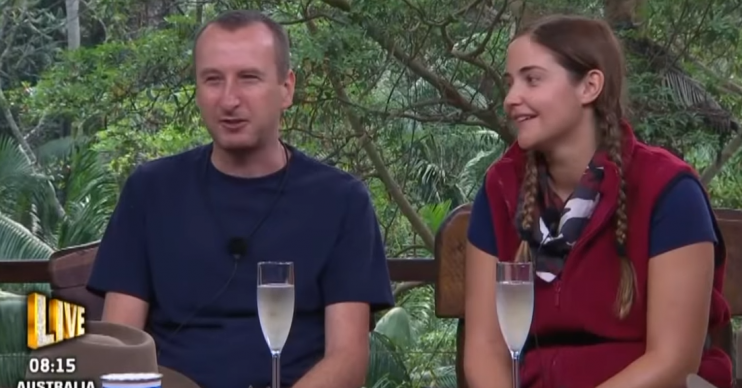 Jacqueline Jossa was delighted when she was named queen of the jungle on last weekend’s I’m A Celebrity final.

However, it’s now been revealed that the former EastEnders star only beat Corrie favourite Andy Whyment by the smallest of margins.

The voting figures for this year’s series have now been revealed and it shows just how close the two were as the finale drew to a close.

In a battle of the soaps, I’m A Celebrity viewers were most certainly divided over who they wanted to win the 2019 series.

This means there was a difference of just 1.22% between them.

The pair were also pretty close when voting for the third placed star closed.

Jacqueline’s win has been bittersweet, though.

It’s absolutely amazing to be queen of the jungle, but to be back with my family is even better.

The actress came out to a number of claims about her husband Dan Osborne’s alleged infidelity.

However, she said she was thrilled to be back with her family – and even said the feeling of being reunited beat being crowned queen of the jungle.

Jacqueline told The Mirror: “It’s absolutely amazing to be queen of the jungle, but to be back with my family is even better.”

Dan and Jac – who married in 2017 – are now said to have plans to renew their vows following her return from Australia.